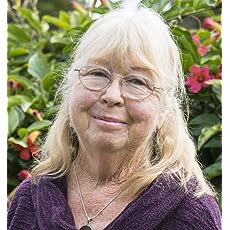 Marlene Anne Bumgarner is a writer, teacher, and family advocate. When she was a child she and her parents sailed aboard the HMS Queen Elizabeth to New York, then lived on a family-owned poultry farm in Zephyrhills, Florida and in a rural community in Victoria, Australia, before settling permanently in California, where she taught kindergarten through second grade and then embarked on a new career teaching child development to undergraduates. In 2001 Marlene was awarded the Educator of the Year award by the Chamber of Commerce of Morgan Hill, California. Since retiring from full time teaching she participates in the Young Writers Program in local schools, and writes a monthly blog addressing issues of children and families. Visit her at http://www.marlenebumgarner.com
Read more 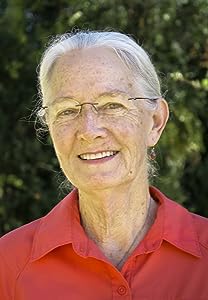 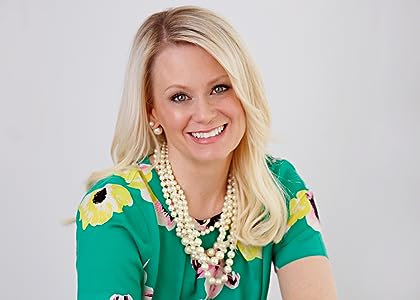 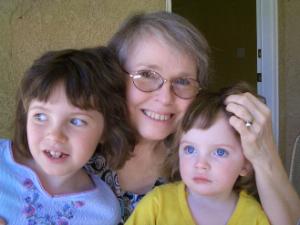 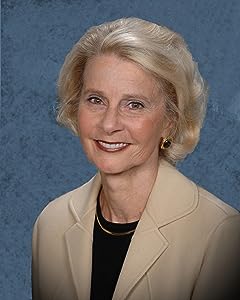 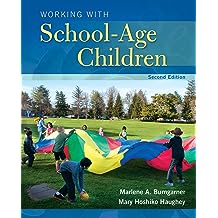 This is the eBook of the printed book and may not include any media, website access codes, or print supplements that may come packaged with the bound book.

Here is a practical look at the roles of adults in children’s lives outside of the classroom examined through the experiences of real people in a wide variety of settings and with a diversity of needs and insights. Working with School-Age Children helps to define the role of professional child and youth workers in the lives of children and families. The book builds on a foundation of child development theory and provides a historical overview of the subject and an overview of school-age care in other parts of the world to help ground the work done by the people represented in the book.

The book describes the issues children face in today’s world and the attributes and skills critical for people who work with school-age children. Included are strategies for adult involvement, healthy and productive activities, and guidelines for developing and sustaining afterschool programs. 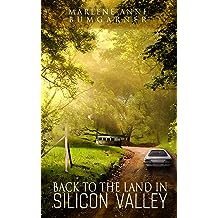 Back to the Land in Silicon Valley Jul 1, 2020
by Marlene Anne Bumgarner
( 14 )
$5.99
“We all worked together. Ate together. Sang together. Learned together. We had a good life. After living close to the natural cycles of the earth year after year, good and not good, we grew stronger and more resilient, learned to manage our occasional conflicts with tolerance and love.”

When Marlene Bumgarner and her husband moved to a rural plot of land in 1973, she thought of herself as simply a young mother seeking an affordable and safe place in which to raise her child.

By the time she left the land nearly a decade later, she had written two books and a weekly newspaper column, served as contributing editor to a national magazine, a college instructor, and a sought-after public speaker. Her natural food store, The Morgan Hill Trading Post, was the first one in her community.

Follow Marlene and her friends as they live on the land, coping with the challenges of rural life as Silicon Valley evolves into the high-tech center it is today, and the world in which they live transforms itself culturally, economically, and politically.
Read more
Other Formats: Audible Audiobook , Paperback 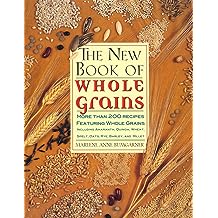 Easy-to-make, delicious, and satisfying, whole grains are low in fat and cholesterol but terrifically high in fiber--and full of those "magic" antioxidants. They are also the foundations of a healthy diet. In The New Book of Whole Grains, Marlene Anne Bumgarner covers more than a dozen grains in an easy-to-use grain-by-grain format. She provides nutritional information, tips on buying and storing for maximum freshness, and a brief historical profile for each. Bumgarner offers more than 200 recipes to turn these nutritional powerhouses into delicious appetizers, entrees, soups, muffins, cookies, cakes, breads, and side dishes, many of which are vegetarian. Any home cook eager to provide his or her family with healthy, delicious food, packed with flavor and nutrients, will delight in this clear and engaging guide.