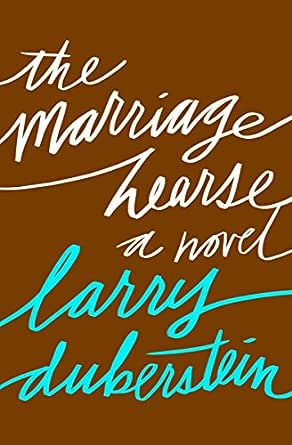 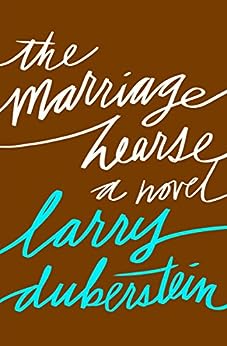 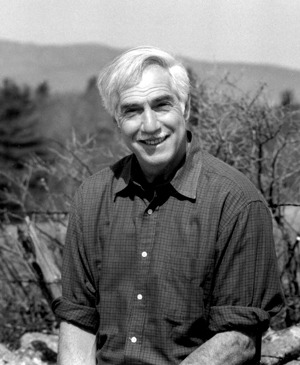 In his other incarnation as a human being, Larry is the father of three beautiful daughters, an accomplished woodworker and builder, an avid tennis and basketball player, and the person who walks Alice Brownstein, the wonder dog.

The narrator of this engaging first novel is Maurice Locksley, a Boston intellectual and writer. At 40, Maurice is vaguely dissatisfiedeverything has come too easily to him. In 1966, to avoid being drafted, he married and fathered a child, then divorced. Remarried to a lovely poet, he currently divides his time among the three women in his life: his wife, ex-wife and new mistress, an artist whom he met at his son's daycare center. Maurice, for whom self-analysis is akin to breathing, is now faced with midlife crisis. Should he leave his wife, whom he loves, for the excitement and intensity of a younger woman who makes no demands on him? The protagonist is by turns so cocky, so self-deprecating and so funny that it is impossible not to like him. Duberstein has created a hilariously accurate portrait of a certain kind of counterculture existence. Since this is the first of a projected three-novel cycle, readers should become acquainted with Maurice right away.
Copyright 1987 Reed Business Information, Inc. --This text refers to the hardcover edition.

When The Marriage Hearse takes off, it's one of the funniest, smartest, and most generous novels about marriage from a male point of view I know... Duberstein carries it off, doing justice to the women's complexity as well as the man's. --Phyllis Rose, The Nation

This novel is laugh-out-loud funny. Metaphysical and semi-erotic mental meanderings call to mind the interior monologues of Humbert Humbert. Observation leads pun to bawdry, which inevitably leads the reader to some clever conclusion. --The Bloomsbury Review

Joshua Wolf Coleman
5.0 out of 5 stars A beautiful and complicated book
Reviewed in the United States on November 22, 2014
A beautiful and complicated book. Like Bloom walking through Dublin, Maurice makes his way through snow-coated Boston and faces many Odyssean challenges to his (emotional) life. too cliche to speak of being haunted by a book...but this one followed me on and on for weeks after reading it -- seeing every aspect of my own relationships past through the prism of this writer's world.
Dangerous book; truthful in that possibly painful kind of way.
Read more
One person found this helpful
Helpful
Comment Report abuse
See all reviews