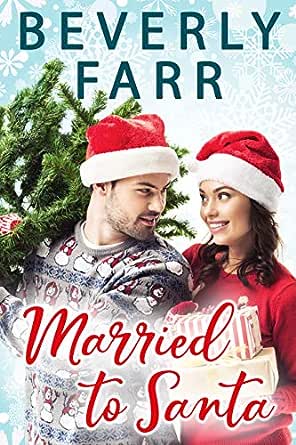 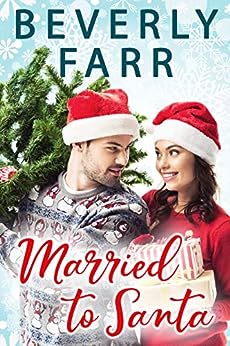 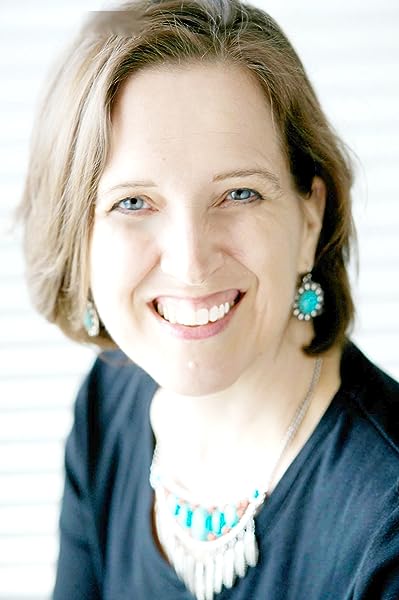 Vivienne
VINE VOICE
3.0 out of 5 stars Sleigh Bells Ringing – 3.5 stars
Reviewed in the United States on November 7, 2017
Verified Purchase
What would YOU do? Caroline briefly awakens and tries to move but she can’t. She is strapped down. Instantly a voice tells her she has had an accident, and there is another voice, this one professional. Now she understands that she must be in an ambulance. Before she drifts off again she notices a man sitting beside her bed holding her hand. She asks him who he is and he replies that his name is Mike, then adds “your husband”. When she next awakens, she sees the same man sitting beside her hospital bed. She is suffering from amnesia and has no idea who she is, or how long they have been married. He tells her that her name is Caroline North and that she is actually Dr North, a veterinarian and a leading expert on polar bears. He also tells her they live in Cagney in the far north of Alaska. She remembers nothing of this, but is convinced that this man is her husband and that he is telling her the truth. She thinks that she really lucked out in the husband department as he is very attractive, and a really nice man. I am NOT giving anything away as all this is in the sample.

It is after Caroline’s discharge from hospital that things get really interesting. She has to get to know this stranger who is her husband and she gets the feeling that he is not telling her something. When he tells her he is Santa Claus her first thought is that he is crazy, but she reasons that as delusions go, thinking that you are Santa Claus is pretty harmless, like thinking you are Elvis or George Washington. Her memory begins to come back in many areas, mainly triggered by something that happens, but there are still many gaps. Will her full memory ever return, or will she have to learn to live with a partial memory as a foundation to building new ones?

This is a short story, but it finishes with at least one problem for me, although I can’t say what it is without ruining it. I seldom read contemporary romances but I find I am reading quite a few lately. I did enjoy this Christmas story and recommend it if you want a rather fun, light-hearted, clean, contemporary romance with a difference.
Read more
One person found this helpful
Helpful
Comment Report abuse

Amazon Customer cymom93247@yahoo.com
5.0 out of 5 stars Married to Santa
Reviewed in the United States on May 27, 2017
Verified Purchase
Several years ago my husband and I flew to Alaska for our second visit. We traveled to a little village named the North Pole. It was a real community with a shop with great Christmas gifts and a Santa and Mrs. Claus. They even had Reindeer. As I read this book by Beverly Farr I kept see the Noth Pole. For over thirty years my husband was Santa Claus for the town we lived in. Our children did not figure it out until they where older. Married to Santa was a romantic story. Everyone wants Santa to be happy, but he was sad some of the time. I can't tell you why as that would give away the story.. Married to Santa is an excellent book to read and I really enjoyed it. Beverly Farr has many books and I've read four of them in this week, as I just found her books.. I hope you enjoy the work of this professional author. Clean and sweet.
Read more
Helpful
Comment Report abuse

lilacqueen75
4.0 out of 5 stars Cute, Clean Fun!
Reviewed in the United States on December 26, 2014
Verified Purchase
I can't imagine having amnesia and not remembering anything, including the man I was married to. That's exactly what happened to Caroline when she hit her head while swimming on vacation in Florida. A very good-looking man was there when she woke up and he claimed to be her husband...he also later claimed to be Santa.

Caroline took things pretty well. When little snippets of her memory returned, she would do everything in her power to make things better. I loved seeing her discover what's truly important in life.

Mike is a very kind and patient man. He's willing to meet Caroline in the middle. Instead of blaming her for their problems, he takes responsibility and together they set out to change.

This is a fun, slightly quirky story with a great message.

Content: no language or violence; kissing and innuendo, but it's between a married couple. Everything is fade to black. Clean for an older reader.
Read more
Helpful
Comment Report abuse

Vickie Oehring
5.0 out of 5 stars Get in the Christmas Santa spirit
Reviewed in the United States on December 15, 2018
Verified Purchase
It’s that time of year, and this fun romance has a great “Santa” setting. Getting to know Santa and his wife suffering from amnesia. Interesting and fun to see if their relationship will renew. It’s a merry Christmas romance
Read more
Helpful
Comment Report abuse

CiCi J
5.0 out of 5 stars Loved it!
Reviewed in the United States on September 30, 2014
Verified Purchase
This was a fun Holiday romp. The premise was delightful! The hero and heroine are compatible. I loved the way in which the story unfolded.
Read more
Helpful
Comment Report abuse

Bookaholic
4.0 out of 5 stars Fun story!
Reviewed in the United States on November 29, 2014
Verified Purchase
This was a cute Christmas short story with a great ending.
Read more
Helpful
Comment Report abuse