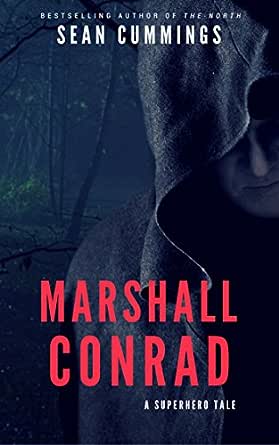 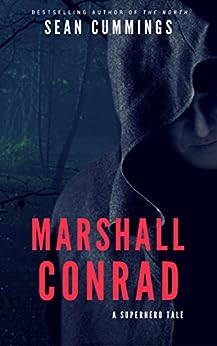 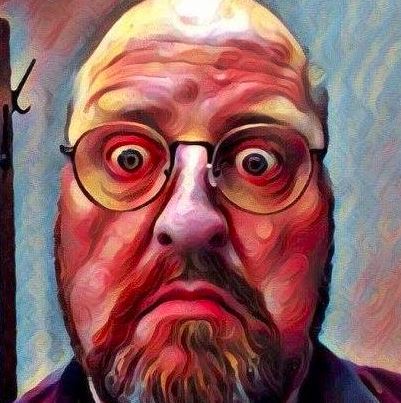 "Cummings has packed a lotinto these pages, and every single one of them flies past at the speed of areluctant superhero." Genre Reviews

'Sean Cummings does for superheroes what Charlaine Harris does forvampires. The book's reluctant hero, Marshall Conrad, puts the everyman intoSuperman in this spandex-free Urban Fantasy. A mighty read!' Wayne Simmons,bestselling author of FLU

Sean Cummings is afantasy author with a penchant for writing quirky, humorous and dark novelsfeaturing characters that are larger than life. His debut was the gritty urbanfantasy SHADE FRIGHT published in 2010. He followed up later in the year withthe sequel FUNERAL PALLOR. His urban fantasy/superhero thriller UNSEEN WORLDwas published in 2011.
2012saw the publication of Sean's first urban fantasy for young adults. POLTERGEEKSis a rollicking story about teen witch Julie Richards, her dorky boyfriend anda race against time to save her mother's life. The first sequel, STUDENT BODIESis now available at bookstores everywhere.
SeanCummings lives in Saskatoon Canada andwonders why he has to write his bio in 3rd person.
Read more