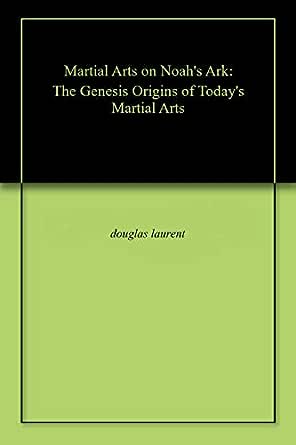 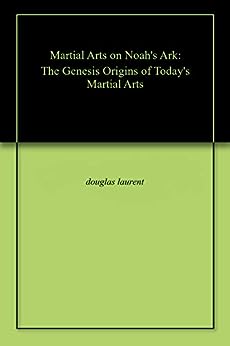 Jessica Ritchie
5.0 out of 5 stars Articulate & Historical
Reviewed in the United States on May 19, 2020
A unique, and fascinating historical read. To borrow a small quote from the book, and slightly alter it to describe the book itself: "deliberately well-fabricated, opulently articulate, and literary pleasing".
Read more
One person found this helpful
Helpful
Comment Report abuse
See all reviews from the United States