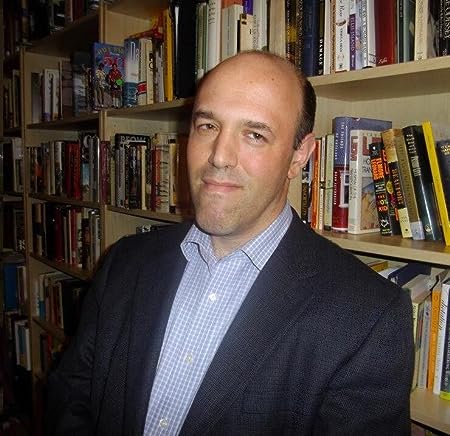 A standalone horror novel, Vengeance Is Golden, and a paranormal romance, Haunted Island: A Love Story, round out his catalog. 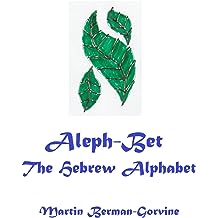 Aleph-Bet: The Hebrew Alphabet Sep 24, 2018
by Martin Berman-Gorvine
$0.99
A fun and quirky tour through the Hebrew alphabet by a published author.
Read more 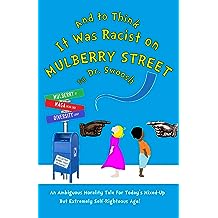 And To Think It Was Racist on MULBERRY STREET: An Ambiguous Morality Tale For Today's Mixed-Up But Extremely Self-Righteous Age! Mar 17, 2021
by Martin Berman-Gorvine
( 4 )
$1.99
In the messed-up sick forest of Blesh-thee-achee / There lives a mad racist: the MAGA-ter-ree / We may pity this fool and shed tears for his fate / He cries for free speech when he really means hate / “But what of you,” you are asking, / “oh great Dr. Swoosh? / Are you not racist too? / and if so, up your tush!” / But read on, gentle reader, / The truth's clear as mush
Read more
Other Formats: Paperback 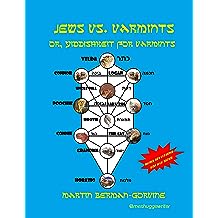 Jews vs. Varmints: Or, Yiddishkeit for Varmints Dec 15, 2020
by Martin Berman-Gorvine
$2.99
A collection of “Varmints” cartoons on Jewish themes
Read more
Other Formats: Paperback 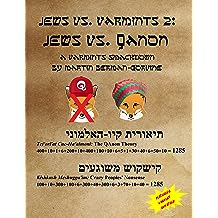 Jews vs. Varmints 2: Jews vs. QAnon: A Varmints Smackdown! Apr 1, 2021
by Martin Berman-Gorvine
$1.99
Passover is a-coming, the coronavirus pandemic is abating, and some varmint is a-converting to Judaism! Join our cartoon fun just for shits and giggles as a religion that makes very little sense collides headlong with a conspiracy theory that makes no sense at all!
Read more
Other Formats: Paperback 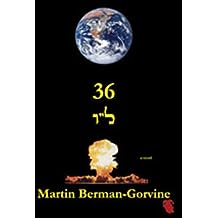 36 Mar 7, 2012
by Martin Berman-Gorvine
( 3 )
$9.95
According to Jewish legend, there are “36 righteous ones,” people who in every generation, unknown even to themselves, continually save the world through good deeds. What if it were literally true? And what if they were being murdered one by one? Could a detective and a computer programmer save them?
Read more
Other Formats: Hardcover , Paperback 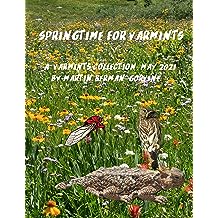 Springtime for Varmints (Varmints Cartoons Book 13) May 31, 2021
by Martin Berman-Gorvine
$1.99
Even the varmints have now been vaccinated, so who knows what mischief they'll get up to now that spring has sprung?
Read more
Other Formats: Paperback 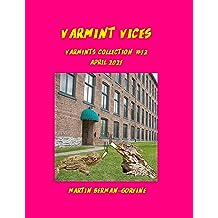 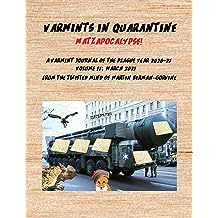 Varmints in Quarantine, March 2021 (Varmints Cartoons Book 11) Apr 3, 2021
by Martin Berman-Gorvine
$2.99
The varmints are so close to getting the COVID-19 vaccine, they can almost taste it! But would even varmints want to taste a vaccine? Ugh!
Read more
Other Formats: Paperback 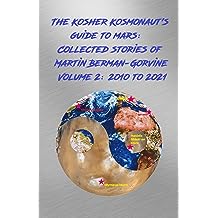 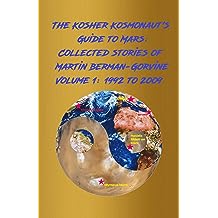 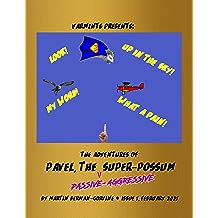 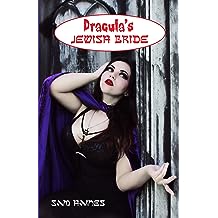 Dracula's Jewish Bride Sep 15, 2020
by Martin Berman-Gorvine, Sam Haines, Alexis Reyes
$1.99
Nosferatu doesn't like to be disturbed when he's napping, but a mob of unwary peasants has done just that by staging a pogrom right by his tomb. Really, the nerve of those Muscovite barbarians, invading Wallachian lands and murdering a bunch of harmless Jews! Why, when he was the mortal ruler known as Vlad the Impaler, Dracula knew of no difference between his Jewish and Gentile subjects, excepts that the Jews were generally cleaner and more literate. Thoroughly annoyed, Dracula rescues a Jewish woman named Hinde-Sarah from her attackers and makes her immortal like him... only to find he may be getting more than he bargained for from this spitfire gal!
Read more
Other Formats: Paperback