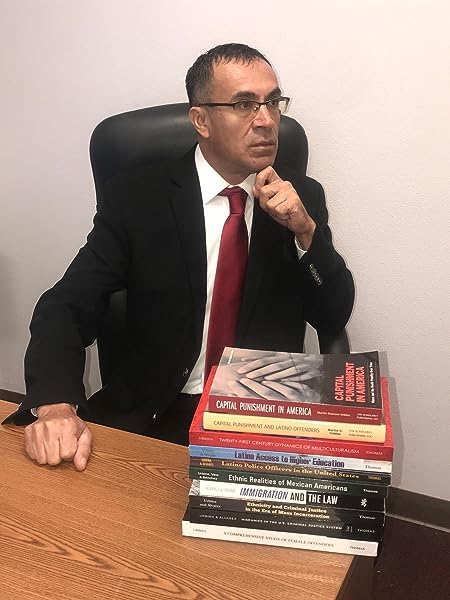 Martin Guevara Urbina, PhD, a native of San Miguel de Allende, Guanajuato, Mexico, is a Mexican American author, writer, researcher, professor, and speaker who, as a sociologist and criminologist, has engaged in an intensive academic research, publication, and discourse agenda designed to provide readers with evidence-based information of ethnic and racial minorities in the United States, with an emphasis on the exploration of the Latino experience and a focus on the Mexican American experience.

Professor Urbina is author, coauthor, or editor of over 70 scholarly publications on a wide range of topics, including several academic books: Chronicles of Mexican Immigrants: Their Lives, Struggles, and the Dream of Dignity (forthcoming); Immigration and the Law: Race, Citizenship, and Social Control (2018); Hispanics in the U.S. Criminal Justice System: Ethnicity, Ideology, and Social Control (2018); Ethnicity and Criminal Justice in the Era of Mass Incarceration: A Critical Reader on the Latino Experience (2017); Latino Access to Higher Education: Ethnic Realities and New Directions for the Twenty-First Century (2016); Latino Police Officers in the United States: An Examination of Emerging Trends and Issues (2015); Twenty-First Century Dynamics of Multiculturalism: Beyond Post-Racial America (2014); Ethnic Realities of Mexican Americans: From Colonialism to 21st Century Globalization (2014); Capital Punishment in America: Race and the Death Penalty Over Time (2012); Hispanics in the U.S. Criminal Justice System: The New American Demography (2012); A Comprehensive Study of Female Offenders: Life Before, During, and After Incarceration (2008); and Capital Punishment and Latino Offenders: Racial and Ethnic Differences in Death Sentences (2003, 2011). Currently, Urbina is working on three new academic books: Latinos and the U.S. Legal System: Laws that Wound—A Call for a Balanced System; The Color of Justice—The Price of Injustice: Racism in the Age of Colorblindness; and Hispanic Soldiers: The Latino Legacy in the U.S. Armed Forces. 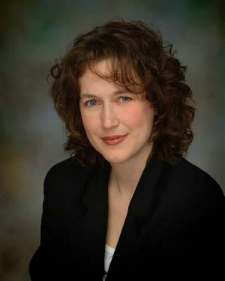 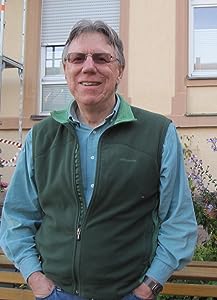 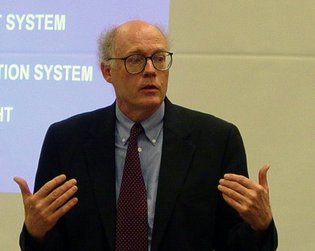 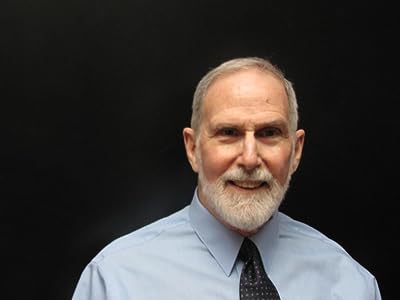 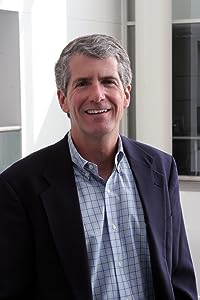 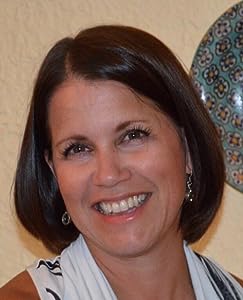 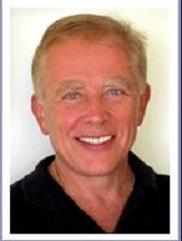 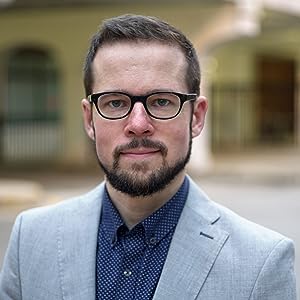 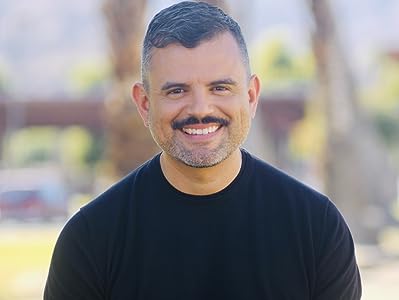 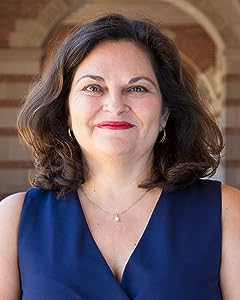 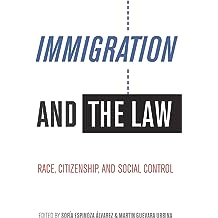 Immigration and the Law: Race, Citizenship, and Social Control Apr 10, 2018
by Sofía Espinoza Álvarez, Martin Guevara Urbina
( 11 )
$36.00
In the era of globalization, shifting political landscapes, and transnational criminal organizations, discourse around immigration is reaching unprecedented levels. Immigration and the Law is a timely and significant volume of essays that addresses the social, political, and economic contexts of migration in the United States. The contributors analyze the historical and contemporary landscapes of immigration laws, their enforcement, and the discourse surrounding these events, as well as the mechanisms, beliefs, and ideologies that govern them.

In today’s highly charged atmosphere, Immigration and the Law gives readers a grounded and broad overview of U.S. immigration law in a single book. Encompassing issues such as shifting demographics, a changing criminal justice system, and volatile political climate, the book is critically significant for academic, political, legal, and social arenas.

The contributors offer sound evidence to expose the historical legacy of violence, brutality, manipulation, oppression, marginalization, prejudice, discrimination, power, and control. Demystifying the ways that current ideas of ethnicity, race, gender, and class govern immigration and uphold the functioning and legitimacy of the criminal justice system, Immigration and the Law presents a variety of studies and perspectives that offer a pathway toward addressing long-neglected but vital topics in the discourse on immigration and the law.