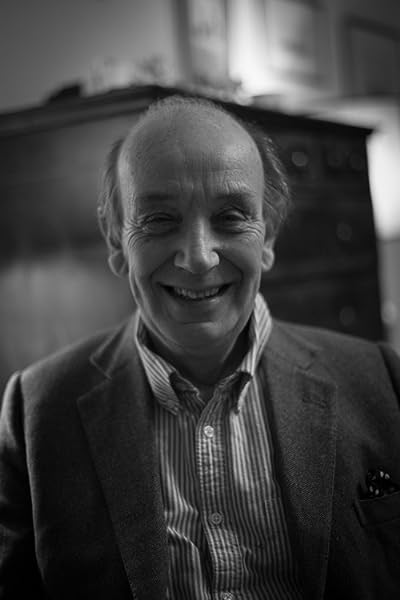 There are very few books that have been written on the life of Lord Darnley, and very little was known about him prior to his marriage to Mary Queen of Scots. In my new book, I tell the story of one of the great cads of history, whose deluded ambitions led him to position himself as the rightful heir to both the English and Scottish crowns, eventually culminating in his murder at Kirk o' Field.
Darnley is remembered for his reputed good looks which seem to have attracted Mary, but it is clear she fell for a "fantasy of a man". This has been demonstrated by the extraordinary records of the biostatistician, Karl Pearson, who in 1928, compared Darnley's skull to all the known portraits of him. Pearson shows that he was not as good looking, facially at least, as history has suggested. The unflattering image of him on the cover of this book correlates closely with the outline of his skull.
Darnley's dissolute lifestyle, and interest in self-promotion, led Mary to believe that she needed to be rid of him. The Scottish peerage concluded that their only solution was to murder him. History has questioned whether she was implicated. My research into the layout of the crime scene, and the depositions of those accused of the murder, reveal surprising conclusions on who was involved.
Robert Stedall
January 2018

Robert Stedall has made a specialist study of Tudor history and is the curator of the popular www.maryqueenofscots.net. He has also written Men of Substance, on the London Livery Companies’ reluctant part in the Plantation of Ulster.