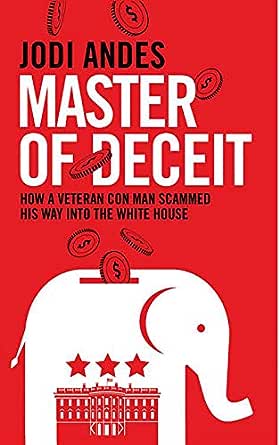 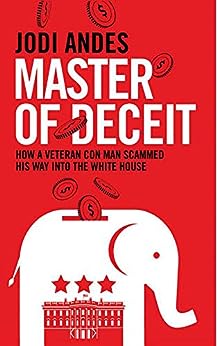 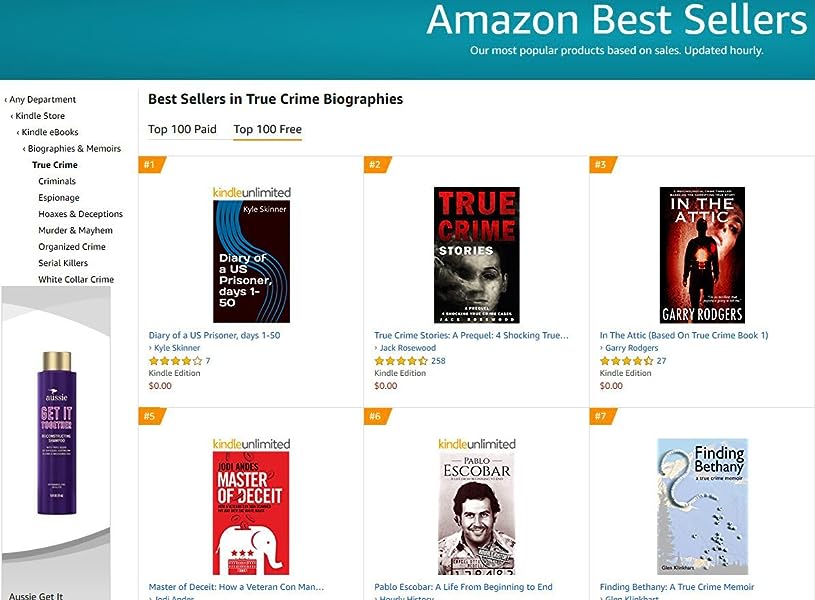 Master of Deceit: How a Veteran Con Man Scammed His Way into the White House Kindle Edition

Jodi Andes is a former award-winning newspaper journalist and television producer whose dogged investigation skills caught the attention of newly-elected Ohio Attorney General Richard Cordray in 2009. Cordray, who later became the first director of the federal Consumer Financial Protection Bureau, hired her as his Senior Investigator for the state’s top law enforcement office where she later became tasked with working on the Bobby Thompson case.

She spent 18 months on the job working on the hunt for Bobby Thompson and where the millions in donations went. Bobby Thompson was captured and identified as John Donald Cody after she left the Ohio Attorney General’s Office, but her dedication to trying to learn what led one of the greatest known breaches in White House history could have occurred lead to years of research.

She worked intensely on the book for more than five years, traveling across the country to learn the back story to this mastermind criminal.

She is an award-winning journalist, whose accolades include a regional Edward R. Murrow Award, regional Emmys and multiple state-wide newspaper awards. Ms. Andes is also a former licensed private investigator, who lives in the Columbus, Ohio, area with her two sons, David and Andy.