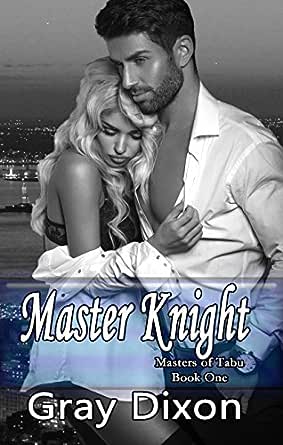 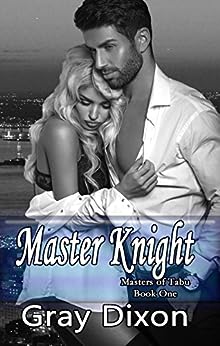 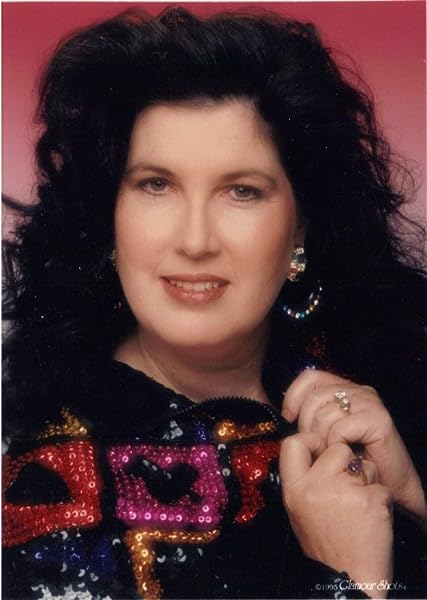 Gray Dixon, the nom de plume of erotica writer of hot, sexy stories for the adult crowd, loves walks along the beach at sunset, a glass of wine over a romantic dinner and a night of love. She also writes under the name Cynthia Arsuaga with her husband, Mike. On the serious side, she currently resides in Orlando, Florida, the land of magic, surrounded by the treasured gems in her life, a caring, loving husband, dutiful and loyal daughter, and precious, delightful granddaughter. Oh and not to forget her mischievous Yorkshire terrier, Thumper and Silky terrier, Fitzy. Many things excite Gray—crafting, watching the History Channel, reality shows (not all, but some), travel, and of course writing. She’s worked hard all her life in many interesting fields and enjoyed all of them, but she finally found enough time to relax and enjoy escaping into the worlds she creates through her stories. She writes contemporary and paranormal erotica with BDSM elements, and hopes readers will enjoy the tales she weaves. --This text refers to an alternate kindle_edition edition.

MsRomanticReads
3.0 out of 5 stars Enjoyed this couple's realistic struggle to mesh their lives...
Reviewed in the United States on October 29, 2014
I enjoyed this story about a jaded Dom and his younger submissive who still had a life to discover and dreams to make a reality. That type of struggle was believable and relatable. The story started in the present with Khari and Marcus in their third month of dating. Flashbacks throughout the story showed how they’d met and eventually became D/s.

I liked that Khari was bold enough to explore her kinky side and open her heart to the possibility of love, but she was also smart to question his intentions when after months of playing together, she’d never been invited into his personal space. While it was sweet of him to not want to stand in the way of her dreams, as a Dom, I was a little surprised that he didn’t pick up on some of her conflicting emotions, nor did he tell her where she stood. As far as honesty in a D/s relationship, her eyes were finally opened when she realized he’d cleverly avoided answering any personal questions.

The story took a bit of a nosedive for me with the misunderstanding that drove them apart. Creating a problem that could have easily been solved by simply talking to one another is a big pet peeve of mine. On top of that, she decided to tuck tail and run, not returning his calls or texts. That really was a little childish regardless of whether or not her heart had been crushed. Marcus wasn’t much better in that regard. He kept waffling between wanting to go after her and letting her go for her own good. At least he was clever enough to figure out where things had gone wrong, and he did everything he could to make things right. Brownie points for Marcus. Ultimately, I have to concede that their six, seven month separation had been for the best. It allowed Khari to have her dream and decide that she could have it all if she were open to the idea. The only downside to that separation was the zero character interaction. Seeing them go about their lives for nearly a year slowed the story down.

Overall I did enjoy their struggle to find themselves and make a relationship work. A little less repetition about his hatred for his ex-wife and what she’d done to him would have been nice. Khari’s behavior at the end still showed a lack of maturity with her infuriating behavior. Marcus made the first move, but even after realizing that she wanted him in her life and planned to tell him, she kept saying hurtful things and lying to push him away (while her thoughts screamed at her to shut up). Playing games and expecting the man to be a mind reader is not a trait I’m particularly fond of. Regardless, I would read the next book in the series and hope for a less immature heroine.

*Complimentary copy provided by the publisher for the purpose of an honest review.*

Three months into their Master/Submissive relationship, she overhears Marcus talking to someone on the phone and believes he is going to break things off. When she arrives at work the next day, she is fired for going through some files on Marcus. Fortunately, she finds out that she has been offered a part in a traveling show of the musical, Chicago. She refuses to answer any of Marcus’s texts or calls, even though he sends her numerous ones.

Marcus tries to forget her over the next six months, but he cannot. He sets out to find her. Can Marcus convince Khari that he wants to be her Dom and her ‘Knight in Shining Armor’ permanently, or will she allow her insecurities to keep them apart?

This is an intriguing story of an older man and a younger woman trying to establish a Dom/Submissive relationship. The scenes are explicit and what is expected in this genre and very hot to say the least. Although this books borders on erotica, it does have a satisfying romance going on as well.

My one complaint is that the couple are separated for six months and go on with their lives. While the author has both the hero and the heroine having fantasies regarding their time together, this does slow the pacing down a bit, but not enough to make the story drag.

The heroine does come across as very immature at times, but after all, she is only twenty-two, compared to Marcus’s thirty-three years. Her reason for running away from Marcus is somewhat weak. However this tale does have a very satisfying ending.