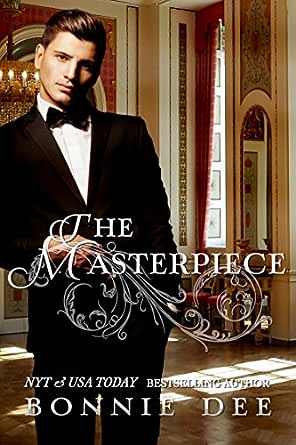 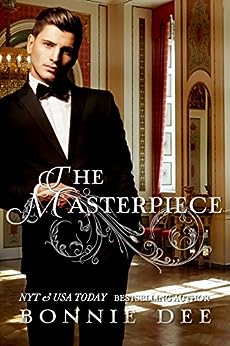 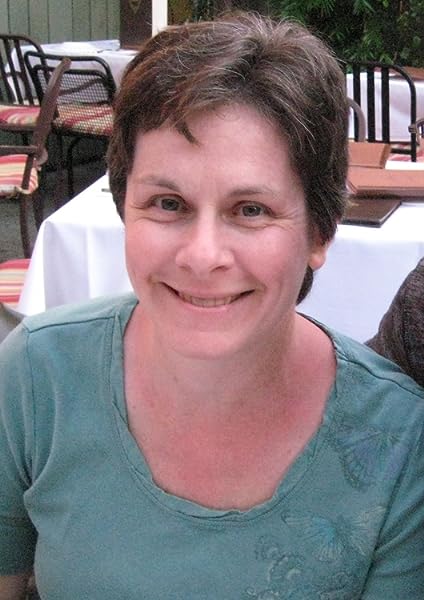 "Watching their friendship turn to something more tender and intimate is a beautiful thing" - My Fiction Nook, Dani

"Unlike Professor Higgins's misogynistic overbearing teaching, there is respect between the two men which quickly bursts into a sizzling sexual attraction" - Gay Book Reviews, CrabbyPatty
"You see them bond as friends before they do as lovers and it was spot on." My Fiction Nook, Jewel

4.5 out of 5 stars
4.5 out of 5
55 global ratings
How are ratings calculated?
To calculate the overall star rating and percentage breakdown by star, we don’t use a simple average. Instead, our system considers things like how recent a review is and if the reviewer bought the item on Amazon. It also analyzes reviews to verify trustworthiness.
Top reviews

Bo
5.0 out of 5 stars Masterpiece, Indeed!
Reviewed in the United States on June 18, 2017
Verified Purchase
You really have to suspend any cynical approach to this wonderful book based on the fact that it closely resembles the plot of George Bernard Shaw's "Pygmalion." Once over that, be prepared for a lovingly told, explicitly detailed, beautifully written, love story between am Edwardian aristocrat and a shoeshine man.

Yes, the set-up is pretentious, the characters almost caricatures--at first. But as the story between Arthur and Joe develops, you get deep personality swaths along the way that raise your eyebrows and your hopes. The perfectly drawn supporting characters--topped by the jealous and sometimes mean Granville--bring an authenticity of time, place and attitudes to every page. The denouement comes totally out of the blue, and is heartbreaking as well as practical.

The Epilogue, which is beautiful, is really missing a sentence or two of explanation of how Joseph managed to establish himself. But that is the only flaw, and it is minor, in a book which more than lives up to its title (and, one might say, cover). Bravo!
Read more
14 people found this helpful
Helpful
Comment Report abuse

Claire Annovazzi
5.0 out of 5 stars Beautiful romance, beautiful historical story, and beautiful MM relationship
Reviewed in the United States on May 16, 2020
Verified Purchase
What a wonderful read! I fell in love with both characters. Their struggles and deep feelings made me emotional, and I loved it.

You get a deep sense of the era the story unfolds in. Especially the changes already going on in the society–the combustion engine is a revolution, and high classes are to become much more involved with the rest of the people.

Since it’s an era still uncomfortable with same sex relationships, there are a lot of conventions to follow, and they can’t be open about their feelings. It creates a tension I really enjoyed.

Finally, it’s a new take on My Fair Lady, and you see a lot of Arthur educating Joe to look the part. But you also see how his contact with this hard working, honest and intelligent man–though poor–changes Arthur deeply. I thought it was beautiful.

Meg
5.0 out of 5 stars Another great turn of the century romance
Reviewed in the United States on May 5, 2019
Verified Purchase
4.5 🌟

Forgetting the similarities between this book and a classic musical, I'm simply going to focus on The Masterpiece.

Joe is a shoe shiner with a family to support and a dream. If he's able to pull this off, and help Arthur win the bet, he will be paid enough to possibly start the business he has been dreaming of.

As Arthur and Joe work together, they develop a friendship with the undertones of desire. Because neither knows for sure what the other feels, the desire is allowed to build into a blazing inferno until they can resist temptation no longer.

As the lessons progress, and casual tests happen from time to time, their physical relationship grows into more than just lust. Unfortunately, Arthur's friend is bound and determined that Joe will not succeed in his task, which only puts more pressure on Joe and upsets Arthur.

Just when things are starting to change for the MCs personally, unexpected guests arrive that basically put an end to their physical affair. However, Joe is able to pass his test. Unfortunately, it only brings more clarity to the feelings he has been harboring about his role in the wager for a while.

Arthur is surprised and dismayed by the way things turn out, but he must capitulate. The story plays out, and the MCs are reunited, so of course we get our HEA.

Audiobook:
I thought the narrator did a fantastic job. His character differentiation is spot on and his pace was quite good.

* I received a free copy of this audiobook and I am leaving my honest review. *
Read more
2 people found this helpful
Helpful
Comment Report abuse

Carlos T. Mock
4.0 out of 5 stars A pleasant surprise
Reviewed in the United States on May 29, 2020
Verified Purchase
The Masterpiece by Bonnie Dee

"This sense of universality brought Arthur to one inescapable conclusion: love was the truth all humans shared, the reason for existence. When stipped down to basics, all else could be done without except love." p. 182

Imagine, if you will, that in My Fair Lady, Henry Higgins is Arthur Lawton, a 34 y/o London socialite in 1909, and Eliza Doolittle is Joe Sprat, a 24 y/o shoeshine boy from the East End, who dreams of opening a shoe store. As Lawton and his best friend, Lord Frederic (Freddy or Granny) Granville - in the role of Colonel Hugh Pickering - are having their shoes shined by Joe, they wager a bet that Arthur can pass Joe as a gentleman at Lady Catherine Granville - Freddy's mother - summer ball 7 weeks away.

What Arthur did not count on is that he and Joe would have feelings for each other, feelings that simmer and one day exploded. When the ball is over, each must resume his own life, changed by their encounter but destined for different courses. The reader will find out if love is strong enough to bridge the gap between peer and pauper in this twist on the tale of My Fair Lady.

"Who is it that can tell me who I am?" p. 98 and a quote from King Lear. "Isn't that something most men have experienced at some point? A feeling of having changed in such small increments he isn't aware he's become a stranger to himself." p 98.

If you're offended by homosexual themes, please stay away.
Read more
One person found this helpful
Helpful
Comment Report abuse
See all reviews

Kindle Customer
3.0 out of 5 stars Mm adaptation of my fair lady
Reviewed in the United Kingdom on June 28, 2017
Verified Purchase
No great surprises but a sweet tale nonetheless. Both mc's were true to form and class and well enough executed.
Read more
Report abuse

Dram
4.0 out of 5 stars Four Stars
Reviewed in the United Kingdom on September 27, 2017
Verified Purchase
Rather it sweet story.
Read more
Report abuse

Sydney guy
4.0 out of 5 stars No great surprises
Reviewed in Australia on July 2, 2020
Verified Purchase
This book is an adaption of Pygmalion and My Fair Lady. As such there were no great surprises in the story, but I still found it a very enjoyable read.
Read more
Report abuse
See all reviews