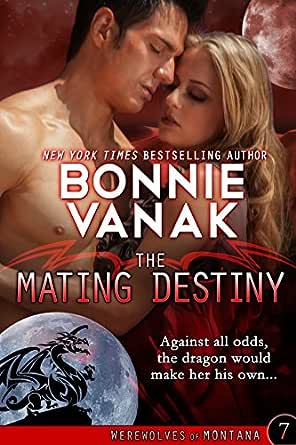 You've subscribed to Werewolves of Montana! We will preorder your items within 24 hours of when they become available. When new books are released, we'll charge your default payment method for the lowest price available during the pre-order period.
Update your device or payment method, cancel individual pre-orders or your subscription at
Your Memberships & Subscriptions
There was an error. We were unable to process your subscription due to an error. Please refresh and try again. 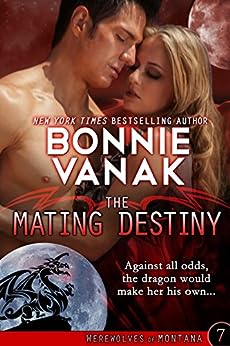 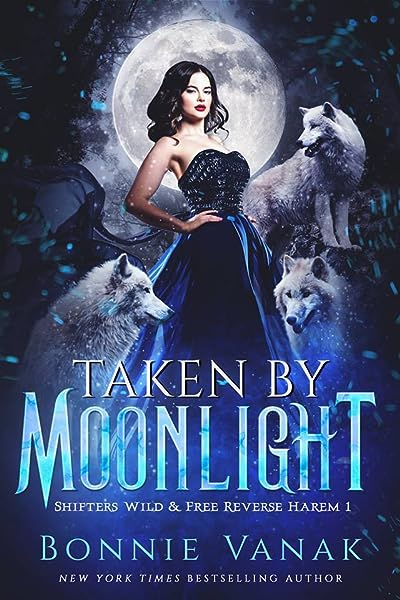 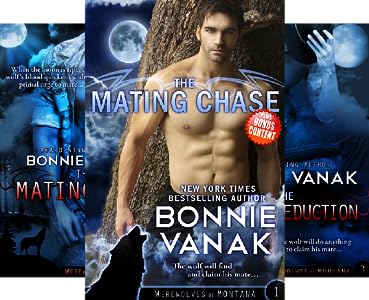 She was dragon, and had fought every stepof the way for what little she had. No parents to assist her, few friendswithin her own clan.

Only Sabrina, bless her, who understoodher thirst for knowledge and desire to improve her status through reading.

But the damnable caste system in ClanCiamoth could not be changed.

Still, Alex was here, with her now. In abrothel, and he had purchased her body. Taking a break from the bracelet, forher wrist was chafed and hurt, she stared at Alex. Emma licked her lips,studying his very nice buttocks as he knelt on the seat cushion to wrap hishand and test the bars again.

Khaki material stretched over the twinglobes, cupping them tight. She wondered what it would feel like to cup hisass, to squeeze and knead that smooth skin as he lay atop her, and joined hismuscled body to hers...

Alex, nude in bed with her. Arousal filledher, the wicked thoughts that haunted her long, lonely nights. He was strictlyoff limits, especially now after the warning from her attackers, but a girlcould still dream.

"Is it true what they say aboutmale dragons?" Em tried to avoid looking at Alex's rather large, elegant handsand his long fingers.

He turned from the iron bars."What?"

"That if a dragon's middle claw,er, finger, is longer than his ring finger, it means he is, ah, endowed. Atleast an inch longer."

"You know." Em pointed to hercrotch.

"Oh." Heat suffused her chest andneck. She felt silly for bringing it up, but one of the girls in the basementhad said it was true.

Alex held up his right hand. Themiddle finger was considerably longer than his ring finger. "It's two inches,not one."

"Oh. Ohhhh." Now the blush spreadlike wildfire across her face.

A wicked grin touched his full, handsomeface. "Would you like to see the evidence?"

"Um, that's okay." She rose off the bedand went to the table that held fruit and a pitcher of ice water to pourherself a glass. She drank deeply and set the glass down. It was getting hot inhere. Too hot.

He took his polo shirt and studied theblack marks magick had left behind on the knit fabric. Powerful magick indeed.The darkest kind. He put the shirt back on.

"I'd offer to launder that for you, butI'm afraid I don't know where the washing machines are."

"Em." Alex twisted the gold signet ring onhis left pinkie. He always did that when thinking. Maybe the ring washard-wired to his gray matter. "This is serious."

"Don't I know it? I'm trapped here in abrothel, you bought me for the night and I don't even know if they have myfavorite pasta here or cable. I'm kinda out of luck. Plus I lost my phone. Ihate it when I lose my phone. How am I supposed to tweet now? I was so lookingforward to posting on Instagram and Facebook that I'd been dragon-napped and Iwas at a brothel, forced to wear a harem outfit and learn to like grapes andcheap wine."

Crossing the room, he enfolded her intohis arms. "You're shaking."

Like a leaf in the wind, but no need totell him that. Even if she could disguise her fear with jokes, he could detecther scent. Dragons were excellent at sniffing out fear.

It made prey all the easier to track down,and kill.

She lifted her head and saw him staringdown at her. "I'm not going to hurt you, Em," he said quietly.

The question was a hoarse whisper, thoughshe'd intended it to be light and teasing. Alex's mouth quirked in a slightsmile.

But she caught his racing pulse, hisdilated eyes and heard the heavy beat of his heart. "Maybe for... dessert. Withwhipped cream and a cherry on top."

"No need for a cherry. You did buy avirgin, you know."

She cut in, not wanting to pursue thatparticular thread. "Alex, remember last year when you and I snuck into theTrolling & Strolling strip club because you left your wallet there afterthat bachelor party, and you saw the python in the stripper's dressing room andyou realized how hungry you were... because the strip club offered only cheeseand crackers and hard liquor...and you ate him?"

"And I had to grab your wallet and themanager saw us and shifted into a grizzly bear and threatened to bite yourballs off? Remember how scared I was?"

"This is worse." She swallowed hard. "Muchworse. I'm trying hard to pretend this is all a nightmare or a dream, becauseyou are here and it's a dream to be with you, but I'm so scared I feel like myheart's jumping out of my chest."

He smoothed back a tendril of hair fromher cheek. "Em, I'm here. I will not let anything happen to you."