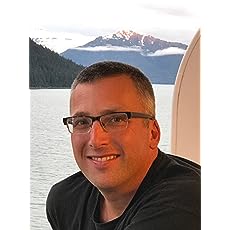 In early 2013, Matt Bishop told a bedtime story to his son about a giant magical tree named Yggdrasil, the animals living upon and beneath it, and all the places one could reach by exploring that tree. Little did Matt know that the seed he planted in his son's imagination would instead blossom in his own.

Over the last four years, that simple seed became the epic fantasy series, And The Heavens Burn. It is based on Matt's interpretation and adaptation of Norse mythology, as told in the Poetic Edda and Prose Edda. That bedtime story and a love for Nordic legends are the inspirations that drove Matt to put pen to paper and write about the likes of Odin, Frigg, Loki and Vidar.

Matt Bishop lives in Midgard, just outside Chicago with his family. Occasionally, Ratatosk stops by for a quick chat before continuing his daily treks up and down Yggdrasil. 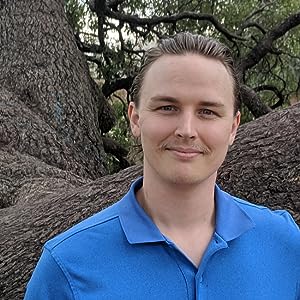 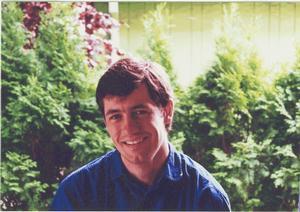 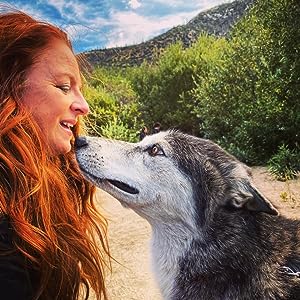 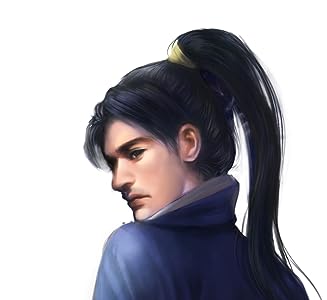 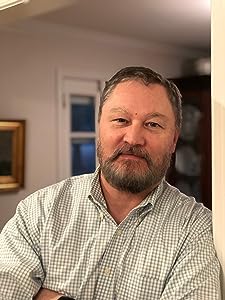 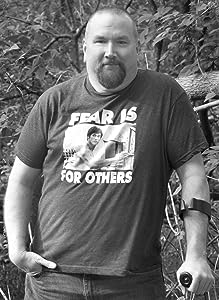 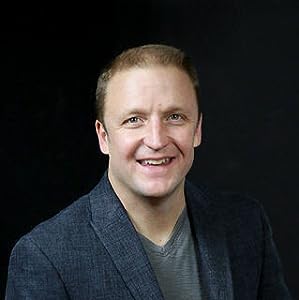 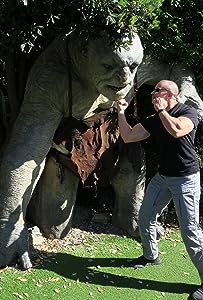 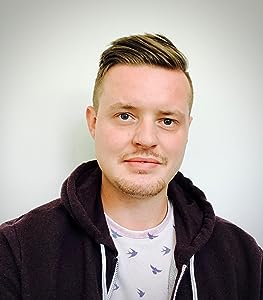 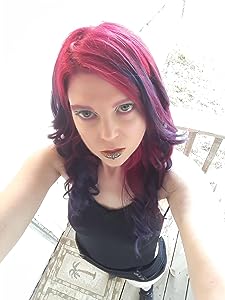 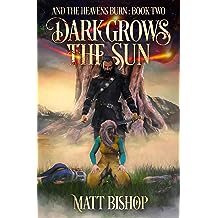 The end begins when Kinsmen Die.

Frigg, Almother of Gladsheim, is reeling after witnessing the death of her son Baldr, inexplicably murdered at the hand of her youngest son, Hodr. Baldr had been the last chance for a new peace with their enemies. Now, the people of Gladsheim clamor for the only justice they know: execution for the murderer.

But Hodr swears on the life of his betrothed that he was tricked into hurling the ensorcelled spear that slew his brother. Frigg must make a seemingly impossible choice between duty and love: Should she execute Hodr—or believe him?

Then Odin, Alfather and master of magics, arrives home with a plan to rescue Baldr’s soul from the ship of the dead. But Baldr’s spirit has been taken hostage. Frigg must now justify, to herself and others, why Baldr should live again while so many good sons and daughters lie dead. If she fails, Baldr will remain forever dead.

Behind it all sits Loki, whose meticulous plan of revenge has been disrupted by none other than his own daughter. If his plan crumbles to nothing, he loses all chance of freeing his children from the harsh imprisonment his blood brother Odin so unfairly inflicted upon them.

As Frigg struggles to prove Hodr was tricked into murdering his brother and find a way to justify new life for Baldr, Odin guards both his son’s corpse and his troubled city. A rebellious faction is burning ships and homes and attacking the city’s precious winter food stores. And in the darkness before dawn, witches come for Odin himself.

Beset on all sides by hidden enemies, Odin sends out his spirit to discern the doom the Norns have wrought for him, his family and his people. What he learns will forever change him and all the world.

Matt's series, And the Heavens Burn, consists of Kinsmen Die (book one) and Dark Grows the Sun (book two). The third book in the series will be available in late 2021.

In this series, Matt breathes narrative life and breadth into the original Norse myths -- the stories we know from the Prose Edda and Poetic Edda and many of the Icelandic sagas. Unlike Neil Gaiman's Norse Mythology (which is great), Matt's fantasy novels put you into the heads of Odin, Frigg and Loki -- narratively speaking, of course.

Some of those who've reviewed Kinsmen Die have said the following:

"You’ll recognize the characters from old Norse mythology, who you get to know on a more personal level."

"...[Matt's book] made me believe those stories and the characters became much more real, believable and deeper than I'd imagined."

"...As a debut novel, a fan of fantasy literature couldn't ask for better." 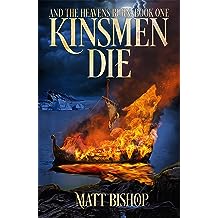 Kinsmen Die Aug 15, 2017
by Matt Bishop
( 7 )
$0.99
Frigg, Almother of Gladsheim, fears that her son Baldr, afflicted by a strange malady, is dying – which should be impossible since Frigg used ancient magics to make her son immune to all harm. As Baldr’s condition worsens, Frigg summons her husband Odin, Alfather and master of magics, back from his wanderings. On the eve of Odin’s return, the Jotunn attack a remote Aesir town thereby inexplicably breaking the forty-year peace.

These events initiate a search for answers. Odin sends his son Vidar to investigate how and why the Jotunn attacked. Through mystical and mundane means, Odin strives to figure out what affliction ails Baldr. Frigg learns of a witch’s plot against herself while also exposing a seeming rebellion among the people of Gladsheim.

Meanwhile, Loki agrees to help the Jotunn in their renewed war against the Aesir. Their plans help further his own subtle plan of revenge against Odin and everything his former blood brother holds dear. But, Loki must tread carefully. If he is exposed then he loses all hope of freeing his children and avenging the death of his wife.

If Vidar fails to learn how and why the Jotunn attacked, then Gladsheim is potentially at the mercy of a foe against which they cannot defend. If Odin fails to uncover the source of Baldr’s illness, then Baldr may die. If Frigg cannot defeat the plot against her, then she risks losing her life and her city. And if Loki wins, then kinsmen die.
Read more
Other Formats: Paperback