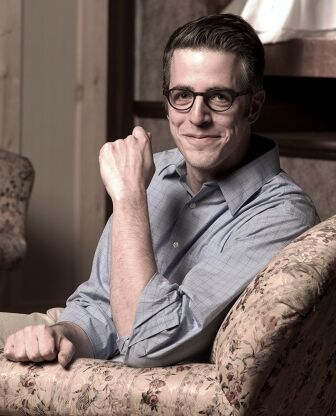 Matt Fotis is Chair of the Theatre Department and Director of Undergraduate Research at Albright College. He is the author of Satire & The State: Sketch Comedy and the Presidency, Long Form Improvisation and American Comedy: The Harold, and co-author of The Comedy Improv Handbook. He has won numerous awards in various fields, including The Mark Twain Award for Comic Playwriting from the Kennedy Center, The Dr. Henry P. and M. Page Laughlin Distinguished Faculty Award for Research, and UCM's Theatre for Young Audiences National Playwriting Award...but balances these accolades with his social awkwardness. His plays have seen stages from coast to coast, and his work has appeared in Theatre Journal, Theatre Topics, The Journal of American Drama & Theatre, The Encyclopedia of Humor Studies, The Encyclopedia of American Studies, and MLB.com among others. Want more? Visit Matt online at www.mattfotis.com. 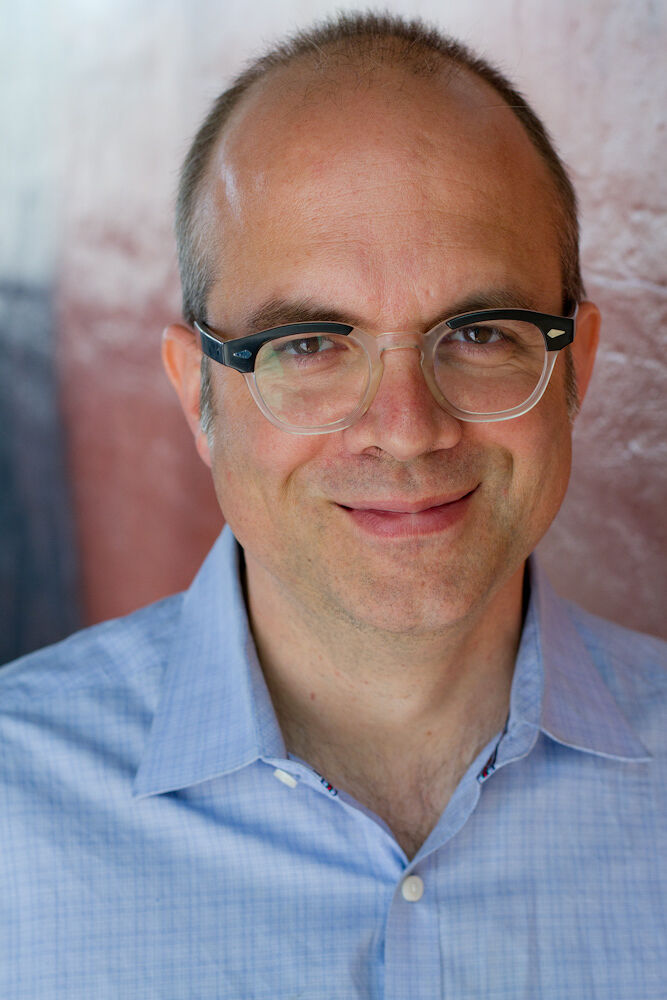 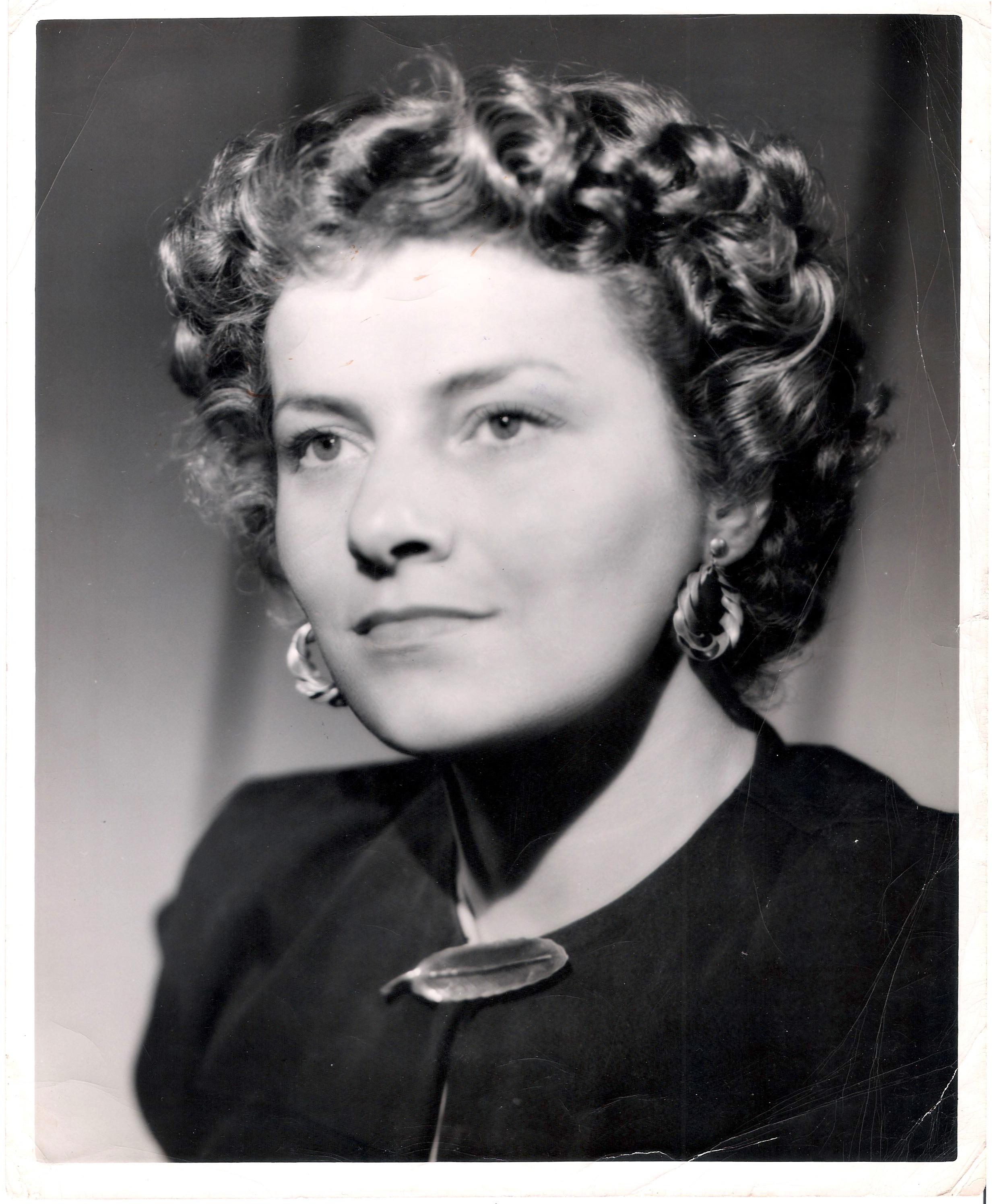 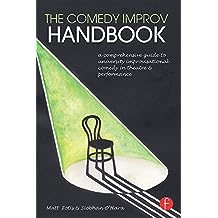 The Comedy Improv Handbook: A Comprehensive Guide to University Improvisational Comedy in Theatre and Performance is a one-stop resource for both improv teachers and students, covering improv history, theory, maxims, exercises, games, and structures. You will learn the necessary skills and techniques needed to become a successful improviser, developing a basic understanding of the history of improvisation and its major influences, structures, and theories. This book also addresses issues associated with being a college improviser – like auditions, rehearsals, performances, and the dynamics of improv groups. 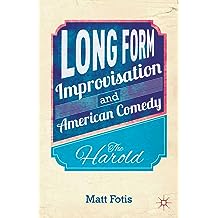 Long Form Improvisation and American Comedy: The Harold Feb 11, 2014
by Matt Fotis
( 2 )
$46.66
Comedy has undergone a seismic shift over the past quarter century: from star powered stand-up comics to an ensemble-fueled style marked by support, trust, and collaborative creativity. This shift is mainly due to the long form improvisational theatre structure known as the Harold. The form's philosophies serve as the bedrock for the majority of the most significant comedic performers, writers, and directors of the past quarter-century who are transforming the way peformers and audiences make, view, and interpret comedy. This book examines the development of the Harold and the ways in which it has helped transform American comedy, examining the tensions and evolutions that led to the Harold's creation at ImprovOlympic (now iO) and following it through its use in contemporary comedic filmmaking.
Read more
Other Formats: Hardcover , Paperback 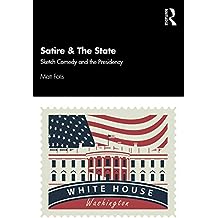 Satire & The State focuses on performance-based satire, most often seen in sketch comedy, from 1960 to the present, and explores how sketch comedy has shaped the way Americans view the president and themselves.

Numerous sketch comedy portrayals of presidents that have seeped into the American consciousness – Chevy Chase’s Gerald Ford, Dana Carvey’s George H.W. Bush, and Will Ferrell’s George W. Bush all worked to shape the actual politician’s public persona. The book analyzes these sketches and many others, illustrating how comedy is at the heart of the health and function of American democracy. At its best, satire aimed at the presidency can work as a populist check on executive power, becoming one of the most important weapons for everyday Americans against tyranny and political corruption. At its worst, satire can reflect and promote racism, misogyny, and homophobia in America.

Written for students of Theatre, Performance, Political Science, and Media Studies courses, as well as readers with an interest in political comedy, Satire & The State offers a deeper understanding of the relationship between comedy and the presidency, and the ways in which satire becomes a window into the culture, principles, and beliefs of a country. 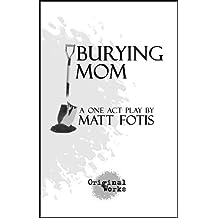 Synopsis: Bouncing between past and present, Paul is forced to negotiate the many layers of his relationship with his mom…or he can just bury her in the back yard. Paul’s journey to put his mother to rest takes him across time and space, where he meets a bevy of unique women who exemplify various aspects of his mother’s personality. Whether it be advice from his old high school guidance counselor turned cheap therapist, criticism gladly handed down from his annoyingly perfect sister, philosophy from a waitress with a passion for Rocky, or life lessons from his wake-obsessed grandmother one thing is certain – Paul’s life won’t ever be the same.

"The writing is funny...and insightful."
- nytheatre.com

"Fotis's script is hilarious throughout, it's ultimate poignancy unforced."
- Nuvo

"Fascinating...The stand out of the evening."
- StageBuzz.com
Read more