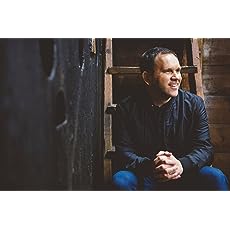 Matt Redman is married to Beth and they have five children. They are based on the south coast of England, near Brighton. Matt has been a full-time worship leader since the age of 20 and this journey has taken him to countries such as South Africa, Japan, India, Australia, Germany and the Czech Republic. Along the way he has sung in venues such as the Angels baseball stadium, both old and new Wembley stadiums, St Paul's Cathedral and the Royal Albert Hall.
Matt's earlier songs include 'The Heart of Worship', 'You Never Let Go' and 'Blessed Be Your Name'. More recent compositions include the Grammy-nominated 'Our God', and the double-Grammy winning '10,000 Reasons' - for which he also received a Billboard award in the USA. His latest record was recorded live at Abbey Road Studios in London.
Matt is also the author of several books, including The Unquenchable Worshipper, Facedown, Mirrorball,Blessed Be Your Name (co-authored with Beth Redman) and Indescribable (co-authored with Louie Giglio).
Read more 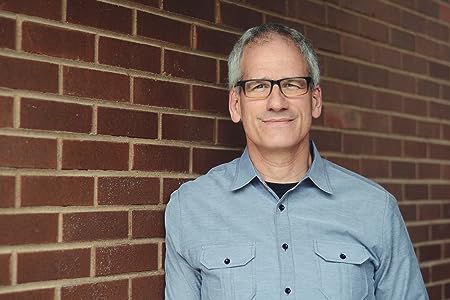 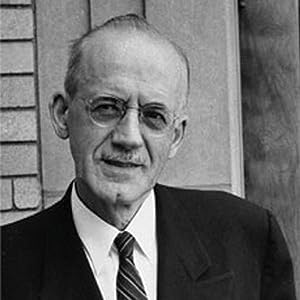 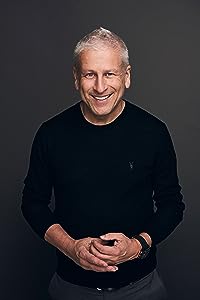 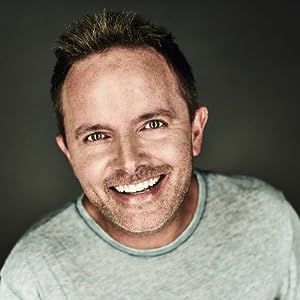 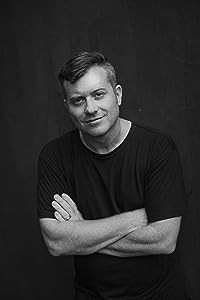 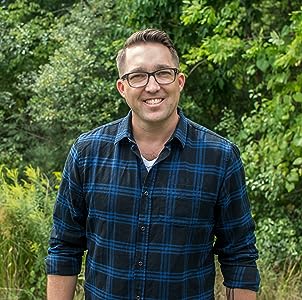 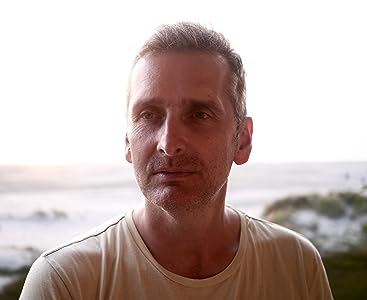 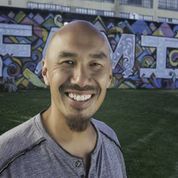 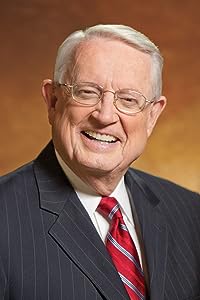 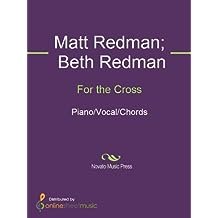 Digital Sheet Music of For the Cross 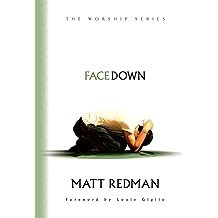 Facedown (The Worship Series) Jun 4, 2004
by Matt Redman , Louie Giglio
( 53 )
$7.99
Most believers understand that worship is not a compartmentalized aspect of the Christian experience, but rather it is the motivation--the driving force--behind all that we do and are. We exist to worship God. For years we have been basking in God's love and worshipping Him with uplifted hands and hearts. Now we need to go deeper and see that God is also an awesome, mysterious being who should engender our silent, even dumbstruck, reverence for His holiness, His "otherness." Until we are undone by the knowledge of who God is in all His glory, we will only touch the edges of true worship. Matt Redman says, "When we face up to the glory of God, we find ourselves face down in worship." This book shows the biblical record of those who found themselves prostrate before God.
Read more
Other Formats: Kindle , Hardcover , Paperback 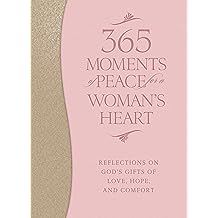 365 Moments of Peace for a Woman's Heart offers inspiring psalms and meditations to calm and comfort you throughout your day. In these pages you'll . . .


Be Still and Know
Read more
Other Formats: Hardcover 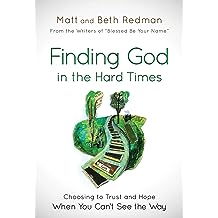 Finding God in the Hard Times: Choosing to Trust and Hope When You Can't See the Way Apr 19, 2016
by Matt Redman , Beth Redman , Jack Hayford , Andy Hickford
( 26 )
$8.69
"Powerful and life-altering encouragement for us all."--Louie Giglio

In this inspiring book, Matt and Beth Redman draw on their experiences as well as those of others, exploring how to offer praise even in the face of hardship and pain. Focusing on the psalms, many of which were written out of struggle, they show how difficult or tragic circumstances--and our choices--can propel us toward God or away from him, build up our faith or break it. Learn how to ride out the storms of life with a cry of "blessed be your name" on your lips.
Read more
Other Formats: Audible Audiobook , Paperback , Audio CD 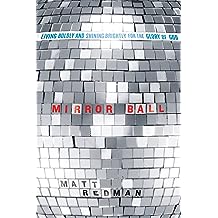 Mirror Ball: Living Boldly and Shining Brightly for the Glory of God Jul 1, 2011
by Matt Redman
( 40 )
$11.80
Internationally known worship leader and songwriter Matt Redman invites readers to a deeper understanding of what it means to reflect God’s dazzling radiance. In Mirror Ball, Redman eloquently illustrates why passion is more than a song or a feeling. It’s a story of guts and glory, pain, and purpose. For anyone ready to follow Jesus, passion is a way of life. Through story, Scripture, and practical inspiration, Redman encourages readers to remember that, however inadequate they may feel to live out this passion, God will work in and through them, just as light radiates through the smallest prism. After all, the same God who said “let there be light” has made His light to shine in their hearts, illuminating their lives and the lives of those around them. 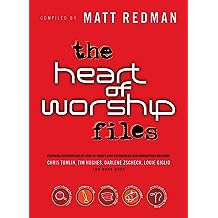 The Heart of Worship Files Mar 23, 2010
by Bethany House Publishers
( 19 )
$12.35
Together, we journey . . . to learn more and more of what it really means to bring meaningful offerings to the heart of God. Thoughts, words, deeds, and songs--the whole of our lives can be a response to His immeasurable worth. This book is for all those who find themselves on such a pilgrimage: lead worshippers, pastors, musicians, dancers, singers--anyone with a heart to pursue the depths of worship. Within these pages you'll find a mixture of creative Bible insights and hands-on advice for how to lead worship and write congregational songs. The Heart of Worship Files will sharpen you in your quest to know Jesus and make Him known to others.
Read more
Other Formats: Hardcover , Paperback 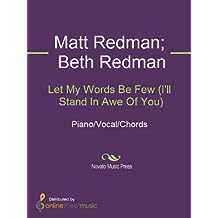