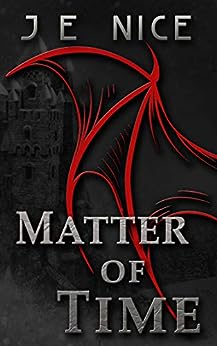 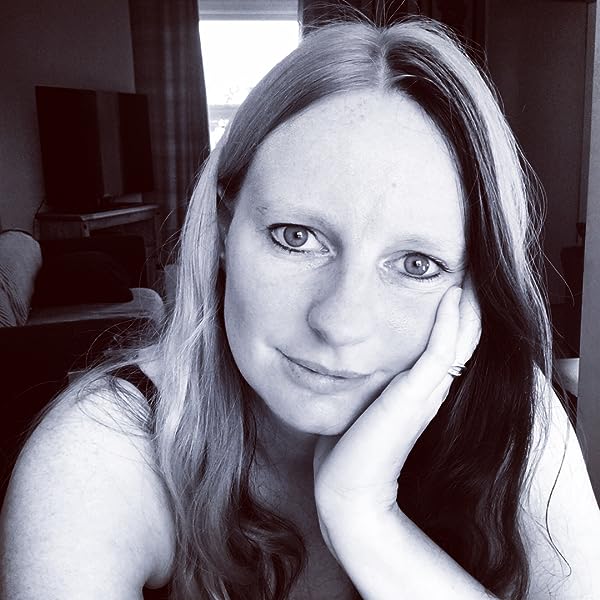 by J E Nice (Author) Format: Kindle Edition
Book 1 of 4: The Last War Series
See all formats and editions
Sorry, there was a problem loading this page. Try again.

An infamous exiled dragonslayer and a determined maid are all that stands between a corrupt, hungry dragon king and the city they call home.

It’s believed among the city of Drummbek that the mighty dragonslayer, Del Thorburn, fell high and hard from her pedestal after the Great War.
She’s a drunk and prone to acts of recklessness. Why else would she accuse the king of such a terrible crime?

The first time she fought for the truth, she lost everything. But Del isn’t the type who gives up easily.
She’s found a horse and a weapon, and she’s making her way back home, even if it means facing the hangman’s noose.

This time, she won’t fight the battle on her own.
This time, a castle maid with a rusty sword will be on hand to help.

Tabitha Dunn can’t ignore the screams echoing around Drummbek castle. It’s time for her to find out who she can be when she’s not being told to mop the floors.
Soon, it’s not just a question of exposing the king, it becomes a fight to keep herself and those she loves alive.

This is a battle neither Del or Tabitha can afford to lose.

This is the first book in The Last War, a sword and sorcery fantasy series.

The Last War series includes:
Matter Of Time
Despite Our Enemies
In My Bones
With A Scream

'Wow! Loved this book after reading the first page. The story grabbed me and I'm cared about the characters straight away.
Easy to read as the story just flowed. A fantastic read, looking forward to reading the next one.' ★★★★★

'Several leading female characters without clichéd history and love interests are more than refreshing!! Assign yourself some quiet time once you reach chapter 19; you won't want to put it down.' ★★★★★

'Unlike a lot of this kind of book this one had an interesting plot and more than just a few twists in the plot.' ★★★★★

Next 4 for you in this series See full series
Total Price: $11.96
Books In This Series (4 Books)
Complete Series
The Last War Series
Kindle Edition
Page 1 of 1Start OverPage 1 of 1
Previous page
Next page

Fantasy author J E Nice lives in multiple worlds. When she's not at home on the outskirts of the vibrant city of Bristol in the UK, she's planning her escape to Scotland and adventuring with ghost hunters, fae, dragons and sky pirates.

She's been writing her whole life and has tried to write books that aren't fantasy but a dragon will inevitably pop up. Along with a detective. She has a thing about detectives.

You'll find her on Instagram at @writeintothewoods where she shares her days, writing updates, dog videos and photos of cake. Because, cake.
--This text refers to the paperback edition.

J E Nice is a fantasy author who lives in a city filled with dragons, in woodland where the fae hang out, on an airship home to a crew of sky pirates and, sometimes, on the outskirts of Bristol in England.

Wherever she is, there is always cake.

Robert O. Cox
5.0 out of 5 stars Well done.
Reviewed in the United States on August 2, 2020
Verified Purchase
Unlike a lot of this kind of book this one had an interesting plot and more than just a few twists in the plot.
Read more
Helpful
Report abuse

Josie
5.0 out of 5 stars “It simply isn't an adventure worth telling if there aren't any dragons" 🔥
Reviewed in the United States on October 25, 2016
Engaging and easy to read from the early chapters, Matter of Time will have you eager for and the sequels early on.. but prepare yourself for this journey first! Strong and lovable characters will make it hard for you to choose a favourite (but you will). Several leading female characters without clichéd history and love interests are more than refreshing!! Assign yourself some quiet time once you reach chapter 19; you won't want to put it down.
Read more
Helpful
Report abuse

Amazon Customer
5.0 out of 5 stars Excited for the books to come!
Reviewed in the United States on December 30, 2016
I loved reading this, I devoured this book in a day and I cannot wait to read more! I loved the way the story unfolded and drew me in as I read. It felt familiar yet unique and mysterious.
Read more
Helpful
Report abuse
See all reviews

Mrs K McIntyre
5.0 out of 5 stars It's got dragons!!
Reviewed in the United Kingdom on December 29, 2019
Verified Purchase
Wow! Loved this book after reading the first page. The story grabbed me and I'm cared about the characters straight away.
Easy to read as the story just flowed.
and of course there are dragons!
A fantastic read, looking forward to reading the next one.
Read more
One person found this helpful
Report abuse

HelenaJ
3.0 out of 5 stars Well written but predictable story
Reviewed in the United Kingdom on May 9, 2017
Verified Purchase
The book is well written but the story was a little predictable and unfortunately I predicted what would happen pretty early on
Read more
Report abuse
See all reviews