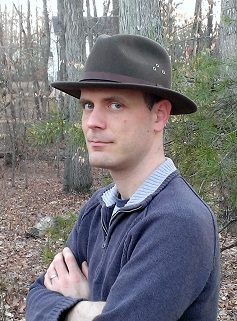 Matthew Maynard was born and raised in Arizona. In 2000 he graduated from the University of Arizona with a Bachelors of Science in Computer Engineering and a loathing for his arch-nemesis, the Fourier Transform.

After marrying his high school girlfriend in 2004 they moved to Virginia, where he continued his career as a programmer and developed his skills as a writer in his spare time. His first novel, The Dragonslayers Vol. 1: The Righteous and the Lawless, was born in the mayhem-filled month of November 2010 during National Novel Writing Month. Four years, several revisions, and one child later, he finished the manuscript. It is available through Amazon in paperback and Kindle formats. 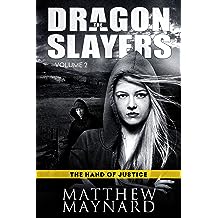 Scott Philipson fought the law, and the law fought back. Now he's on the run - but with the police closing in, will those he left behind be able to find a cure for Colonel Reynolds before time runs out? Or will fear and government win out over freedom and individuals?
Read more
Other Formats: Paperback 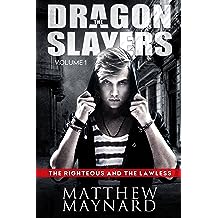 When Scott Philipson loses his parents to a no-knock drug raid on the wrong house, he turns in desperation to selling marijuana to make ends meet. He gets plenty of help from his girlfriend Carley, but can he evade the grasp of Officer William Cavanaugh? The stakes rise when a doctor approaches him with an offer he shouldn't refuse...
Read more
Other Formats: Paperback