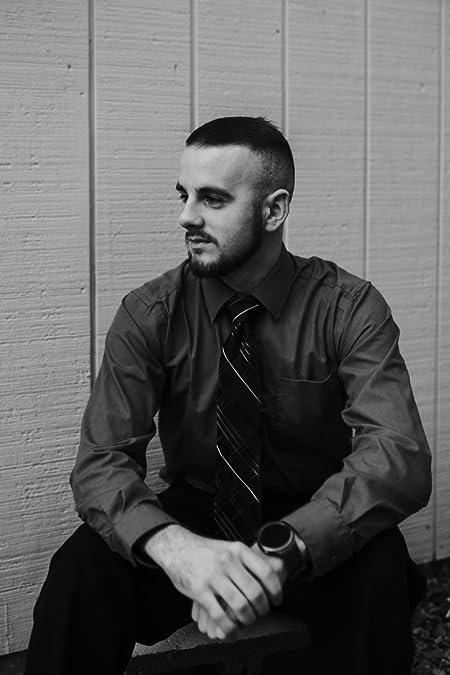 I have enjoyed reading since I was a small child, but I didn't first start writing until I was a freshman in high school, when my English teacher assigned me to write a poem for class. It was with that assignment that I found my passion in the literary world. I wrote dozens of dark themed poems over the next few years until at the age of 19 I started writing fiction. The daunting, but exciting, task of delving into a world of my own creation inspired me to start my first book, After The Last Battle. I can be contacted via my website at WWW.FANTASTICAL-FICITON.COM 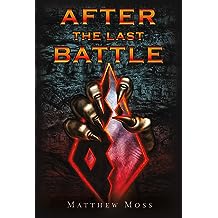 After the Last Battle (The Last Battle Series Book 1) Sep 1, 2018
by Matthew Moss
( 8 )
$3.99
In a post-apocalyptic world, where the Hordes of Hell reign supreme, the only thing anyone could ask for is peace and quiet. Having lived his entire life in a secluded village, Telarious has had exactly that, yet for him it was misery. Bored of his monotonous life as a hunter, Telarious looked for any chance of conflict, so that he might prove himself to be more. When a band of demons tear through his village in search of an angel in hiding, one of the last of the nearly extinct species, his wish is granted tenfold. This one act reveals Telarious's hidden potential and sends him and his new angelic counterpart into a neighboring colony, where the struggle for power rages on. In over their heads, the two must learn to work together and with new, powerful allies to defeat the demons that have claimed Earth as their own.
Read more
Other Formats: Hardcover