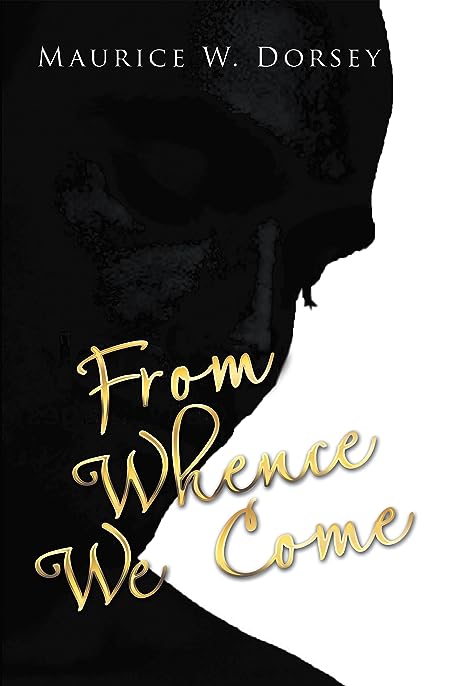 Maurice W. Dorsey, Ph.D. is currently the author of three books: Of Time and Spirit, a tribute to his father and his father’s journey to inner peace and the discovery of love between father and son; From Whence We Come, a novel based on a true story of a mother and son and his coming to terms with being gay; and Businessman First, Remembering Henry G. Parks, Jr., (1916-1989) Capturing the Life of a Businessman Who Was African American. Mr. Parks was the original creator and builder of the Baltimore based Parks Sausage, Inc., a Biography.

Since retiring from the United States Department of Agriculture, National Institute of Food and Agriculture in 2012, he has been a writer, public speaker, and advocate for the LGBTQ community.

He resides in Washington DC. 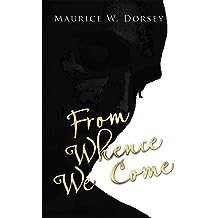 From Whence We Come Nov 2, 2017
by Maurice W. Dorsey
( 7 )
$3.99
Seymour Rose is an African American man who is gay. He was born to a father who is Catholic and accepts his son unconditionally and a mother who is born Methodist and is homophobicbut most of all, she tells her son throughout his life that she never wanted to have him.
Seymour reflects on three generations of his family history and often tells family stories to make sense of his years of emotional insecurity and feelings of being unloved and unwanted.
His mother is Estelle. She is a strong African American woman whose mother died when she was ten years old. Her father forced her to be surrogate wife and mother to her younger sister and brother. When the Great Depression of the late 1920s occurred and wiped out the familys finances, they were forced into a life of destitution. Never having enough money, she lived and dreamed of growing up and having a job and money of her own.
Her dream of having a job was put on hold when she learns she is pregnant. She married and, within a year of the first child, she gives birth to a second child. She is angry with herself because she wanted to go to work before having children.
Just as soon as she gets the first two children in grade school and she can live her dream of having a job, she learns she is pregnant again. This child is Seymour, and she repeatedly tells him in her disgust and frustration, Child, God wanted you here, boybecause I never wanted to have you!
Seymours reaction to his mothers persistent comments was to cling closer to his mother with hopes that, one day, she would tell him she loved him and wanted him. When he informs his mother that he is gay, this compounds her distaste for this child.
At the end of her life, Estelle reveals to Seymour her years of malcontent with her son, and he comes to terms with his mother and his family history.
This book is fictitious but based on a true story.
Read more
Other Formats: Hardcover , Paperback 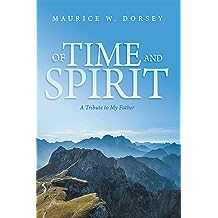 Of Time and Spirit: A Tribute to My Father Sep 21, 2020
by Maurice W. Dorsey
( 7 )
$3.99
Of Time and Spirit is a tribute to my father, James Roswell Dorsey Sr. (1919–2000). His story is told from my perspective as a son and traces his journey to inner peace and the struggles of a father and his son to communicate. Further, it is a historical chronology compiled from my dad’s personal papers, military records, civilian personnel records, notes jotted down on scripts of paper, and the many conversations we’ve had over my lifetime. Especially those conversations we had toward the end of his life when I had become a man and could understand some of his innermost feelings, thoughts, and wisdom. This is a project he wanted to undertake prior to his death; however, age and poor health prevented his version of his life. My account of his life is a small fraction of the man he truly was, but he wanted his life recorded in history, and now it is. My father remains in this book, Of Time and Spirit.
Read more
Other Formats: Hardcover , Paperback