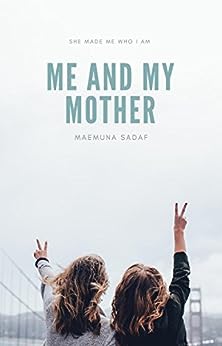 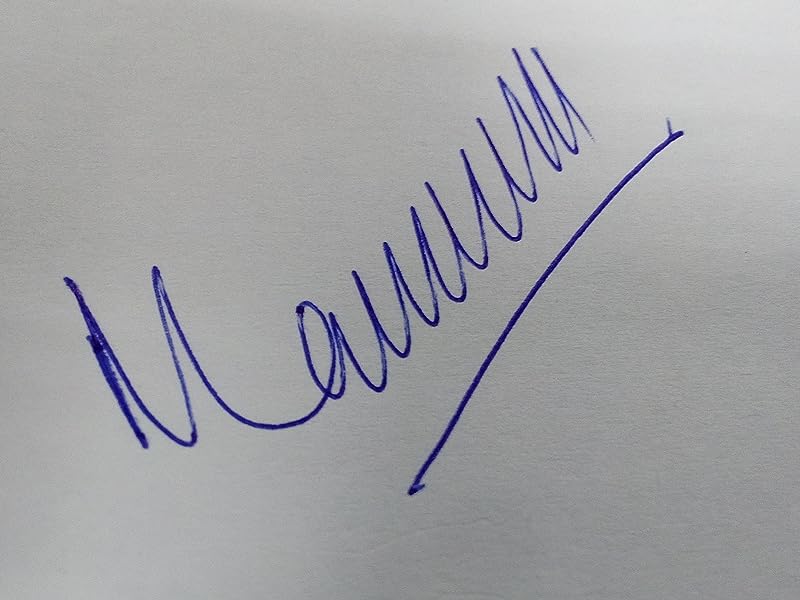 Me and My Mother : She made me who I am Kindle Edition

by Maemuna Sadaf (Author) Format: Kindle Edition
See all formats and editions
Sorry, there was a problem loading this page. Try again.
The real stories of the mothers of those who have been successful in their life. The stories are about love, dedication, and care of mothers.
Read more
Previous page
Next page

I love knowing about mothers. i written this book for everyone to know how a mother struggles to make her kids hero

Maemuna Sadaf, born in 1985 march in Pakistan. she worked as an employee of a private company. She started writing at the age of 15. Later on, in 2013 she started writing public ally in different national news papers in National Language (Urdu) . Professional in English writing she started her career as a columnist in Pakistan Observer and Parliament times ( leading English newspaper in Pakistan).