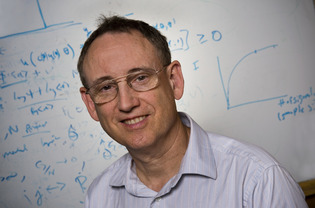 by Robert M. Townsend (Author)
See all formats and editions
Sorry, there was a problem loading this page. Try again.

"Townsend's interesting book is a welcome addition to a string of recent works by leading economic theorists.... [He] views the medieval village as a closed economy characterized by the absence of markets, by aggregate and idiosyncratic risk, and by private information regarding output and actions." (Journal of Economic Literature)

Robert M. Townsend is Professor of Economics at the University of Chicago. He is author of Financial Structure and Economic Organization (Blackwell).
Tell the Publisher!
I'd like to read this book on Kindle