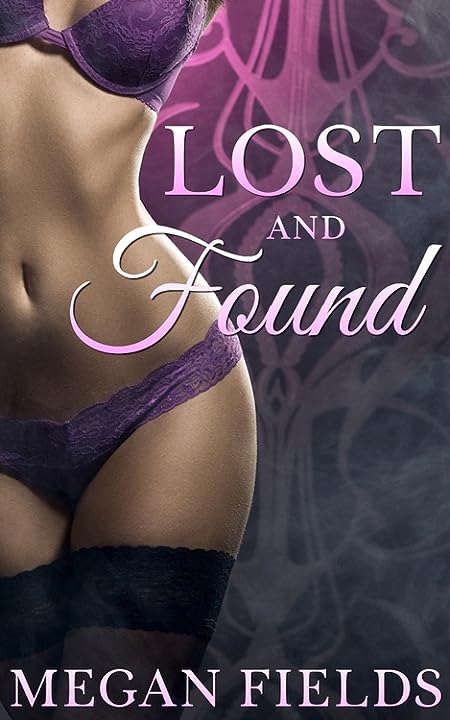 Hmmmmm a bio... What to say? I live in the UK with my family, which comprises of 2 little monkeys (aka the kids) and a dog.

I've always read books and leaned towards the romance novels from my late teens, but it wasn't until I read books like The Crossfire Series and J Kenner's Stark Trilogy that I truly found the genre I liked ;-)

I started writing my first book Lost & Found in September 2013, so it's been a year in the making, but I didn't seriously start dedicating time to it until the beginning of the year when I posted a thread on Good Reads asking for beta readers.

I've since released Truth or Dare (previously named A Christmas Wish and part of the 12 days of Christmas anthology), which is a short naughty story. I've also released You Are Mine, which is a kinky day in the life of Ella and Jack from Lost and Found. Playing for Keeps is my latest release, which I hope you all enjoy. It's a stand alone, but is the 2nd book in the Discovery Series.