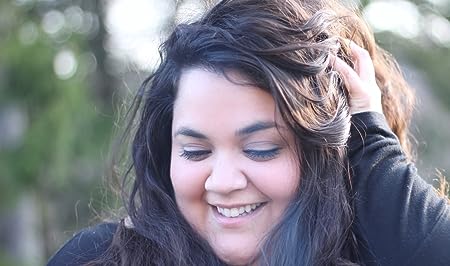 Megan Gaudino works in a high school library by day and on her own books by night. She's made up of a mixture of black clothing, iced coffee, and a desire to go adventuring. Those things sort of come together naturally to form a writer. She lives in Pittsburgh where you can find her reading, writing, and Instagraming. 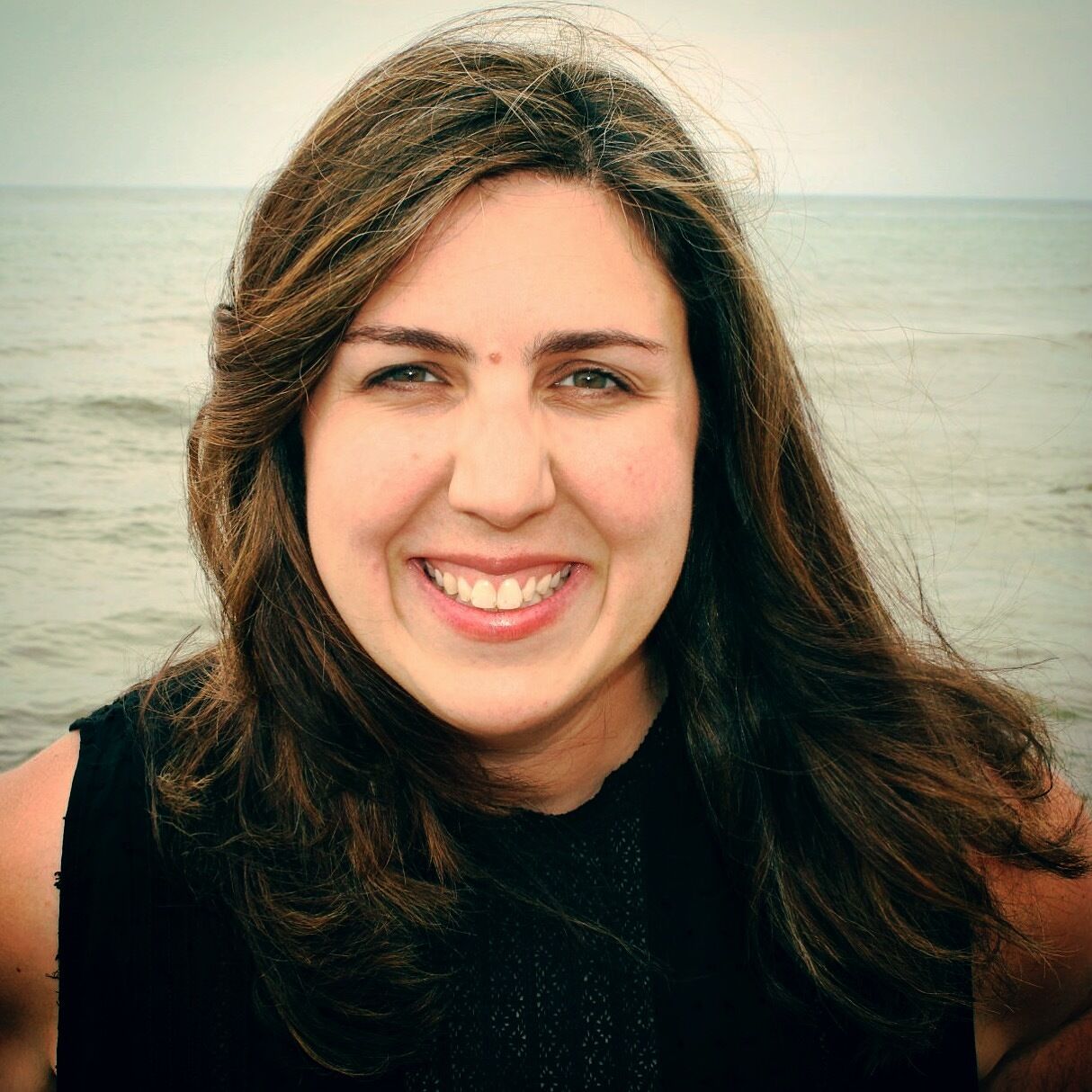 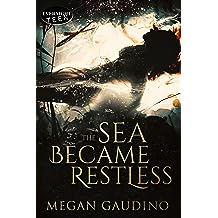 The Sea Became Restless Feb 18, 2022
by Megan Gaudino
( 10 )
$4.99
Sixteen-year-old Nixie sucks at being the daughter of a cult-leader. Forbidden to leave the beached boat where her father, his three wives, and their twenty followers pretend to have created Utopia, Nixie stares at the distant shoreline with a hunger deeper than the ocean itself. A hunger for a normal life—high school, college, and beyond.

When Crew nearly drowns during a party on their beach, Nixie plunges into the ocean—and fierce rebellion against her father—to save him. As the two explore the strangeness of each other’s worlds in stolen moments on dry land, they’re caught up in a whirlwind of intensifying feelings.

Rebellion’s easy when you focus on what you hope to gain. It’s a million times harder when you realize what you stand to lose. 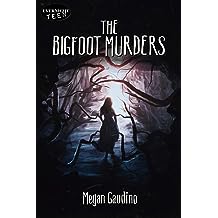 The Bigfoot Murders Aug 28, 2019
by Megan Gaudino
( 8 )
$3.99
Seventeen-year-old aspiring detective Fiona Holly can’t decide what’s harder, recovering from a traumatic brain injury, or sabotaging her mom’s reality TV show about finding Bigfoot. Sick of parental neglect and memory gaps deeper than the strange footprints showing up in the woods, she embarks on a quest to debunk local superstition. Can she juggle her budding romance with Degan and the mystery she's determined to solve?
Read more
Other Formats: Paperback 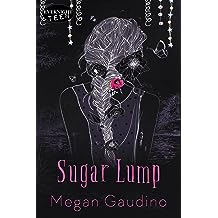 Sugar Lump Jan 10, 2018
by Megan Gaudino
( 15 )
$4.99
Seventeen-year-old travel blogger CC is stuck on a never-ending road trip with her wanderlust-addicted father. When her dad lands the job of his dreams in Sugar Lump—wedding capital of the world—CC finally finds a place to call home. Complete with two quirky best friends and a quixotic guy to crush on, Sugar Lump is more shades of perfect than she can possibly count.

But when CC accidentally overhears the mayor complaining that she has to “take out” a rogue employee for not fulfilling the terms of his contract, the idyllic town’s facade crumbles. Devastated by the possibility of having to move yet again, CC discovers everyone has been keeping a massive secret from her—including her own father.
Read more
Other Formats: Paperback 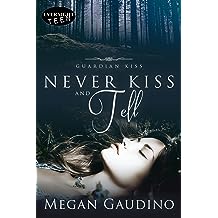 Someone is determined to make sure she doesn’t see tomorrow. When Leo takes off on a dangerous mission to track down her attacker, Sophia is left to deal with a life that’s been turned upside down. Then she discovers her importance to guardian legend. She thought she was strong. She thought she could trust Leo. Until she discovers that her biggest fear is Leo’s greatest desire. Leo wants to be human again, and Sophia is the key to him doing just that. But should she risk everything for Leo and their happily ever after, or has Leo been tricking her all along to get what he wants?
Read more
Other Formats: Paperback 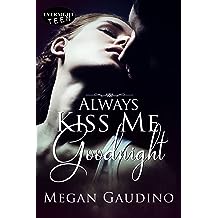 Always Kiss Me Goodnight (Guardian Kiss Book 1) Aug 26, 2015
by Megan Gaudino
( 27 )
$4.99
Sophia Destino is supposed to die. All seventeen-year-old Sophia wants is to coast through her junior year. But with her parents obsessed with her Olympic-swimming-hopeful brother, a psychic best friend with a penchant for reading tarot cards, and prophetic dreams that predict her death—that won’t be easy. As her nightmares begin to come true, Sophia finds herself dodging death and longing for the time when getting over her ex-boyfriend was her biggest problem. Until she meets Leo Knight. The mysterious stranger seems determined to keep her alive—and steal her heart. But Leo has a secret that is about to change everything and Sophia is about to learn that sometimes…your number is up.
Read more
Other Formats: Paperback