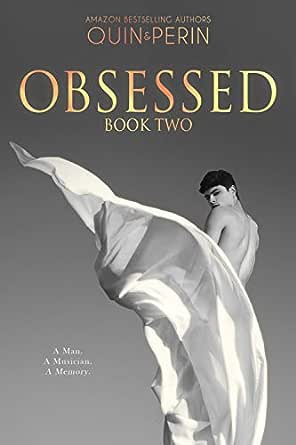 You've subscribed to Obsessed! We will preorder your items within 24 hours of when they become available. When new books are released, we'll charge your default payment method for the lowest price available during the pre-order period.
Update your device or payment method, cancel individual pre-orders or your subscription at
Your Memberships & Subscriptions
There was an error. We were unable to process your subscription due to an error. Please refresh and try again. 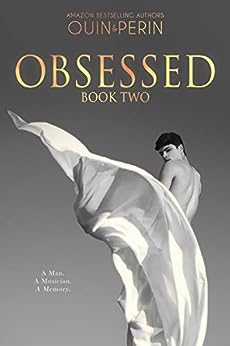 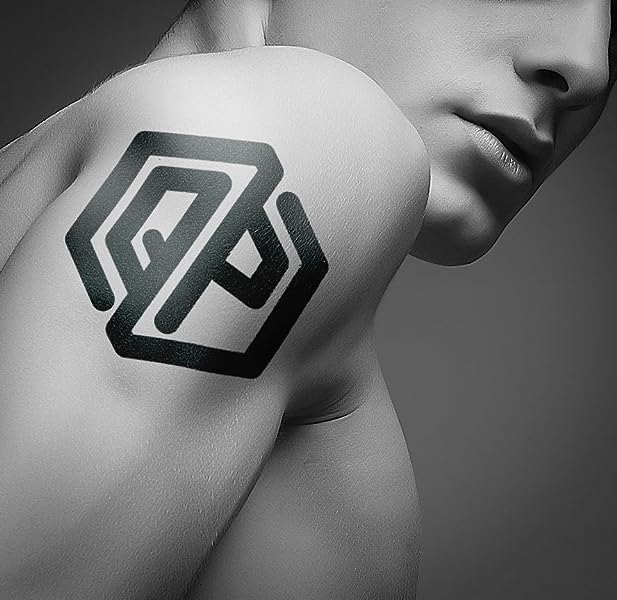 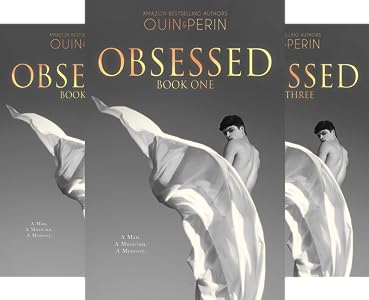 ★★★★
"Once they get a happy ending, it will be one of the gay fictions I would always remember."

★★★★★
"This second installment of the story of Meik and Sebastian was even better than the first! We begin to see more of Meik's past history and what might make him the way he is - the guy you love to hate!"

★★★★
"Another hot installment from this writing duo and it is certainly getting hotter. Sebastian is willing to drop to his knees as soon as Meik walks through the door and Meik is as demanding as ever. Meik is still an arrogant pig who thinks that the world revolves around him but we are starting to get a glimpse of why he is the way he is."

4.4 out of 5 stars
4.4 out of 5
65 customer ratings
How does Amazon calculate star ratings?
Amazon calculates a product’s star ratings based on a machine learned model instead of a raw data average. The model takes into account factors including the age of a rating, whether the ratings are from verified purchasers, and factors that establish reviewer trustworthiness.
Top reviews

J. L. GribbleTop Contributor: Fantasy Books
4.0 out of 5 stars Cliffhanger warning!
Reviewed in the United States on October 8, 2018
Verified Purchase
I dove straight into this follow-up immediately after finishing the first. In this installment, we get a little bit of character development and backstory for Meik (Sebastian is still a blank slate, for the most part). There's still plenty of sexy bits to enjoy!

I appreciate that there is discussion of issues regarding safe sex, even when that topic is not particularly sexy. I almost put this book down at one point when it looked like Meik was verging into abuse territory rather than just being an egotistical jerk, but he saved himself just in time.

Meik continues to be an ass, but now he's an ass with baggage. I have already pre-ordered the next installment in this series.
Read more
Helpful
Comment Report abuse

SheShe's Macha
5.0 out of 5 stars You’ve got to read this series!!!
Reviewed in the United States on July 29, 2019
Verified Purchase
The authors give you a good background for Meik in this book of the series. We seldom know why people mature into the people they become. But when traumatic events happen to us, they can color our world for the rest of our lives.
Read more
Helpful
Comment Report abuse

Ashley(PIC)
5.0 out of 5 stars I want more
Reviewed in the United States on December 15, 2018
Verified Purchase
After reading the first book I didn't think I could fall in love with these characters even more. The character development in this book is so interesting and original. I loved the hints of Meiks past that we get to see. The scenes with Meik and Sebastian just keep getting hotter.
Read more
Helpful
Comment Report abuse

Grea
5.0 out of 5 stars Boys you're killing me.
Reviewed in the United States on September 3, 2018
Verified Purchase
I can't believe you're making us wait till November to see what happens. My heart is breaking for these men.
Read more
Helpful
Comment Report abuse

historicalsloveme22
2.0 out of 5 stars Fell short
Reviewed in the United States on November 14, 2018
I'm not sure how I felt about this book, to be honest. It's the first book I've read by this author, and I read it as a standalone just fine. I definitely had some moments, however, where it left me a bit...cold.

Meik & Sebastian: Obsessed #2 has Meik seeking out Sebastian on the streets. There's cross-class here with Meik having a lucrative job and money, while Sebastian is a struggling artist without a home. Meik has an obsession with Sebastian, and it's a dom/sub one. In the meantime, the newness is bringing up hard memories for Meik.

I liked the style of writing, although "the blonde" and "the brunette" to refer to Meik and Sebastian was distancing, to me. Then there were the BDSM elements which were the hardest for me to read. Two of the scenes, in particular, weren't safe or consensual, IMO. There was a moment where Meik says no, and Sebastian uses coercion. He even says that Meik doesn't really mean no. This is always a dealbreaker for me. There's another moment that's even worse where Meik demands Sebastian gets tested, but how dare Sebastian suggest Meik (despite his playboy ways) needs to be tested too.

I scoffed because UNSAFE!

Some of the later scenes managed to hit the right notes (I'm really intrigued to learn more about Sebastian, too), but the previous moments weighed heavily while I was reading. I couldn't enjoy it as much as I had hoped.

It ends on a cliffhanger as well so be aware of that. It's definitely a short, steamy read that can be enjoyed in one afternoon.

Debbie Attenborough
5.0 out of 5 stars awesome follow up!
Reviewed in the United States on September 1, 2018
Independent reviewer for Archaeolibrarian, I was gifted my copy of this book direct from the authors.

This is part two of Meik and Sebastian's story, and you MUST read part one first. MUST!! And I strongly recommend you wait til you have all four parts in your possession, cos you will hate having to wait for the next one! I am!!

Again, this is so bloody short! 99 pages, poof, gone, just like that!

Meik is still obsessed with Sebastian, so much so, that he pulls Sebastian off the streets and into his home, to be HIS. But having Sebastian in his home is bringing up memories, long buried memories and Meik doesn't know how to deal with those memories, so he does what he does best, lashes out.

Something is wrong with Meik, he reckons he is sick. It's the only way he can explain his total and utter obsession with Sebastian! Personally, I think the poor man is simply deluded about what's up with him. But Meik, being Meik, he'll get there under his own steam, he's just gonna hurt a few people first.

As soon as Sebastian decides he is staying at Meik's, Meik goes all out to make him HIS, to mark him, inside and out. And oooeeee! Do these boys get up to some serious marking!

Meik's memories are surfacing though, and we don't get all of the whole story and they come at you out of order and out of left field. But you know, you just KNOW when it all comes out, and it does HAVE to come out, and we get the whole sorry story, its gonna be painful, it really is. He is unraveling, quickly, and I don't know where this is going, but its going really fast and you gotta keep up!

It is again only told from Meik's point of view. I knew that going in, but I STILL wanted to hear from Sebastian! It doesn't affect my star rating, this time, because I knew. But I'm just greedy with my books, and I ALWAYS want more.

So, even though its so bloody short, and even though only Meik has his say, and because I can see some of his memories playing out and I don;t want them to play out the way I see it, but I really do (and if THAT makes any sense to you, you is good!) and BECAUSE it's such a cliff hanger...