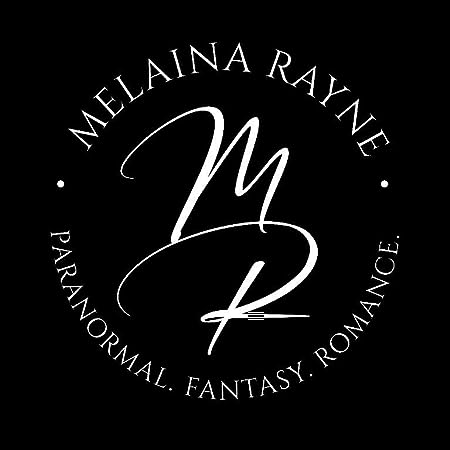 Melaina Rayne, author or paranormal romance and romantic fantasy, loves to write stories of beastly men, headstrong women, and the untamable passion that always draws them together. 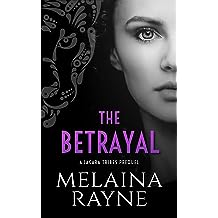 The Betrayal (The Jagara Tribes) Feb 23, 2021
by Melaina Rayne
( 3 )
$0.99
The Jagara Leader once formed an accord with the Naymati King. The two species peacefully coexisted for many years, but the balance of the jungle shifted the day the leader’s daughter entered her Awakening.

This coming-of-age transition is an exciting time for a Jagara female. It is a time when her jaguar nature emerges, and her mate dreams come. But when Adara’s mate arrives, tragedy and betrayal quickly befall them.

Will the Jagara and Naymati be able to preserve the peace their people have fought so hard to maintain? Or will life in the jungle be changed forever? 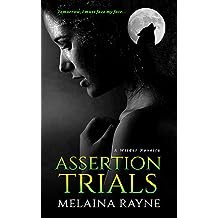 Assertion Trials Jan 28, 2020
by Melaina Rayne
( 20 )
$2.99
I am Shala Wilder. It is time for my coming-of-age celebration. Eligible males from every wolf pack have come to compete in the brutal trials of the Assertion. When all is over, the victor will claim me as his companion. The problem? My heart isn't set on a competitor, but on an off-limits guard who has no interest in me. What fate awaits me at the end of the trials? Will I fulfill my duty as obedient pack member, or will I forge my own path?
Read more
Other Formats: Paperback 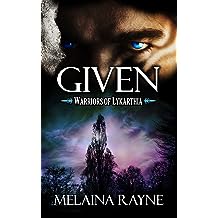 Given (Warriors of Lykarthia Book 1) Aug 10, 2015
by Melaina Rayne
( 10 )
$2.99
Before she can fulfill the pact to marry her childhood friend, Zemirah's worst nightmare comes to pass. She is Given to a Lykarthian warrior. Descended from berserkers, he is one of the fiercest creatures ever to walk the Earth, and the embodiment of everything she fears. But, she is not the only one disturbed by their coming marriage.

Gavril is content with the duty he serves as one of Odinn's blessed warriors. He has no need or want of a bride, but he cannot refuse a gift from a Patriarch. Though fear of his kind comes hand in hand with the respect of the empires, seeing the terror in his future bride's eyes cuts Gavril deeply.

In a time when the new Oracle is coming into power, battles between the Kamalyens and the Lykarthians are on the rise. With missions continually drawing him away from his new bride, will Gavril's responsibility as a protector of mankind get in the way of their budding relationship, or will they triumph over their obstacles and learn to live with the life chosen for them?
Read more
Other Formats: Paperback