I, Melinda Mattox Owen, was born in 1964 in a town called Ashland, Alabama. I came into this world fighting for the right to live because of a life threatening condition which was discovered when I was six weeks old. Surgery saved my life.

My father, who was in the military adopted me when I was two and embraced his new family. He took his bride and two children away from the small country town and introduced us to a world of adventures. I lived in Germany, Turkey and several states within the US.

For eleven years I embraced moments like walking where Jesus walked in the Holy Lands, dancing among tulips in Holland and ice skating on a frozen lake in Missouri.

At age 13, that dance was over. Heartbroken, homeless and thrown face down into a world of strife, struggling to survive became my new normal. Each choice took me somewhere less than where I wanted to be.

Prose and poetry have been my breath. 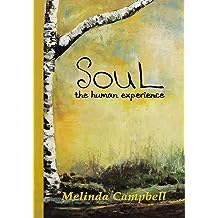