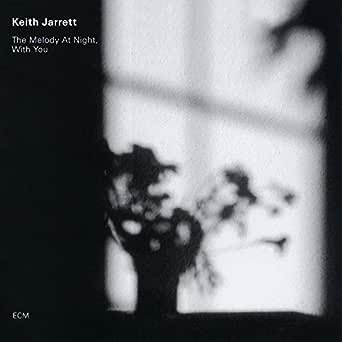 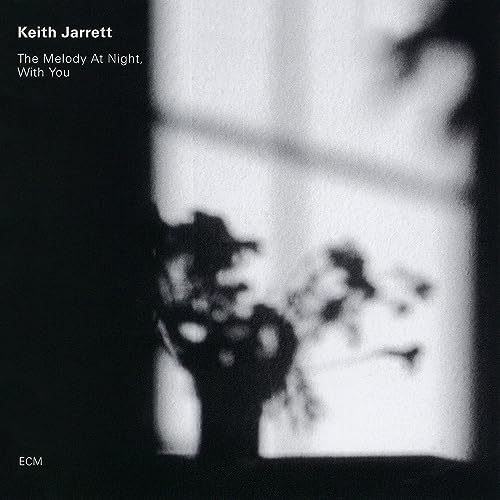 The Melody At Night, With You

4.8 out of 5 stars
4.8 out of 5
3 customer ratings
How does Amazon calculate star ratings?
Amazon calculates a product’s star ratings based on a machine learned model instead of a raw data average. The model takes into account factors including the age of a rating, whether the ratings are from verified purchasers, and factors that establish reviewer trustworthiness.
Top reviews

Doris Bergman
5.0 out of 5 stars Gorgeous
Reviewed in the United States on May 14, 2016
Verified Purchase
Moved to misty eyed from first notes!
Read more
One person found this helpful
Helpful
Comment Report abuse

Don Incognito
4.0 out of 5 stars better than critics think
Reviewed in the United States on March 29, 2017
I saw some critic, probably on Allmusic, sniffing that "The Melody At Night, With You" is uninteresting, not innovative, going through the motions (allegedly due to health problems afflicting Keith Jarrett at that time). One has to pity a professional critic for liking only what's new and revolutionary. This album is highly pleasing to a "mere listener's" ear. It's soothing. I've tried to seek out other albums by Jarrett that sound like it, but that will take some research because Jarrett plays many styles and moods, and it's hard to predict what a particular album might sound like.
Read more
One person found this helpful
Helpful
Comment Report abuse