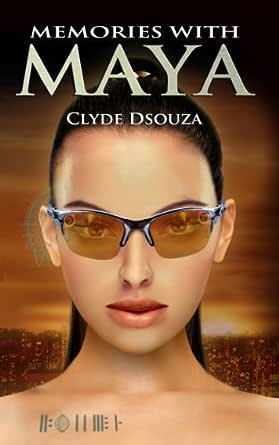 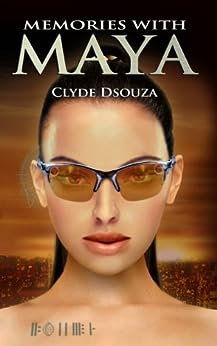 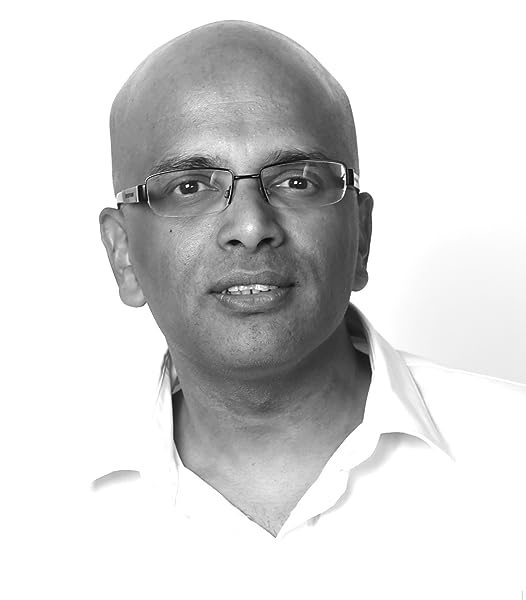 "He pulls an epic amount of research into his storyline on augmented eyeglass technology and visorwear. -- Ann Reynolds, The Huffington Post.
In Memories with Maya, human sexuality gets an upgrade... That's what Clyde deSouza explores in his highly entertaining near-future science-fiction novel -- i09.com
"If your body died, but you had a mindclone, you would not feel that you personally died, although the body would be missed more sorely than amputees miss their limbs." I think it would be very cool to combine this concept with the advanced augmented-reality technology described in the novel. -- Giulio Prisco, Futurist, Transhumanism editor, Kurzweil AI
AI and Augmented Reality add to the transhuman mix (in the form of haptic interfaces) by imagining how we'll interact with the reanimated avatars of our loved ones. The concept is fascinating and imminently credible.-- John Havens, Mashable.
Sharp, high-tech sci-fi thriller -- will the future really be like this? -- kacunnin, Top 500 Amazon Vine Voice Reviewer.
I thought it was going to develop into a murder mystery but it covered a more advanced form of artificial intelligence. -- Bob, Top 50 Amazon Vine Voice Reviewer, UK.
Just as I was, you will find yourself totally absorbed in the adrenaline rush of developing cutting edge technology. -- Jeff Wallace, Examiner.com
I found the writing worked well for me. The pace was good, the prose was good. The story kept me interested. -- David Brandt, HardSF.org

No Vampires, no Spaceships, no cliffs to hang off, no FTL travel (although there is tele-traveling).
I'd like to label this as Low-Level (to borrow programming terminology) near future science fiction grounded in hard and plausible science.
Yet, the story is two layered, and aimed at audiences who like to geek out on the social aspects of AI and AR technology, on Human Evolution and our inevitable Technological Singularity.

"It's Complicated," Daniel updates his relationship status on his social network.
He's lost Maya, his girlfriend. Emotions after all are now shared online.
A man possessed, he'll stop at nothing to get her back.
Through internal turmoil, questioning morals and examining religious beliefs, he finds a way.
Dan has to convince himself he's not gone mad--that he's done nothing sinful.
If he can live with Maya this way, he might pave an alternative path to Transhumanism.