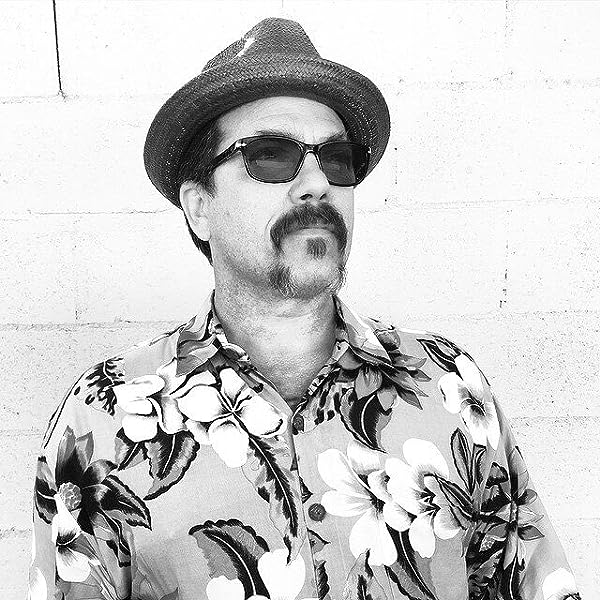 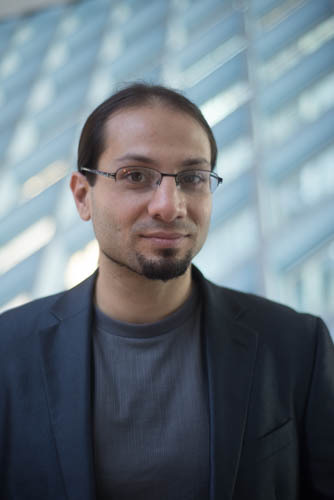 by Shira Tarrant (Editor)
4.1 out of 5 stars 16 ratings
See all formats and editions
Sorry, there was a problem loading this page. Try again.

Featuring eleven new essays and six revised thematic sections, this second edition of a favorite anthology continues to encourage robust discussion and vibrant debate about masculinity and the possibilities for progressive change. The contemporary, compelling essays in Men Speak Out appeal to students, scholars, activists, and everyday readers.

"Talk about amazing voices! Tarrant has collected bite-sized first-person narratives of men who identify as feminists speaking insightfully, often movingly, on a range of issues..." --Michael A. Messner,Signs

Rabid Reader
5.0 out of 5 stars Highly Recommended
Reviewed in the United States 🇺🇸 on August 21, 2016
Verified Purchase
I read a ton of feminist theory and so forth, and when I saw this, I knew I had to read it. Rarely have I seen a book dedicated to gender-experience, thought, feelings, perceptions like this one.

It's a series of essays written by different men, with different backgrounds, of different gender profiles, all about what it's like in our society for women, men, women who used to be men, men who used to be women and others. I found the essay by the fellow who studies pornography to be interesting, and the essay by the young filmmaker covering spring break in FL as well. In fact, I really liked and benefited intellectually from every word. Each was from a point of view that otherwise would be inaccessible for me--and to me that's a huge gift.
What I found was these were fascinating works. Excellently edited or curated---by a woman, if that matters.

(I fully and freely admit that being older, I could actually have used some help in the vocabulary/acronym department as I was sometimes wondering whether every author was using the same term(s) to mean the same gender-ID/experience/behavior/etc., or whether I understood correctly. When I was a kid, for example, 'gay' meant happy and 'queer' meant delightfully eccentric....so, yeah...help!)

Highly recommended.
First, to anybody who is interested in the subject matter and second, to anybody who is uncomfortable with the subject matter. Because there is simply NO better way to get to know people and their human truths than by 'reading' their thoughts. And seeing through their eyes.
Read more
3 people found this helpful
Helpful
Report abuse

Richard Patterson
5.0 out of 5 stars Valuable perspective
Reviewed in the United States 🇺🇸 on March 5, 2016
Verified Purchase
As a professional firefighter working in a hyper-masculine and sexist environment this book has brought extremely important perspective to my endeavor to critically evaluate myself, and the culture around me. I bought this book on kindle, read it, and really enjoyed and valued its contents. I liked it so much and felt it is so important that I then bought a hard copy. Material like that contained in this book provides encouragement for me as I work to understand and combat damaging behaviors and ideas within my workplace and the broader culture around me.
Read more
8 people found this helpful
Helpful
Report abuse

Leo Woman
5.0 out of 5 stars What Men Want Us to Know
Reviewed in the United States 🇺🇸 on May 20, 2019
Verified Purchase
I needed this book for a class. I will keep my book.

The chapters/essays are short, enjoyable, and easy to read. I highly recommend this book.
Read more
Helpful
Report abuse

Cat
5.0 out of 5 stars on my must read list
Reviewed in the United States 🇺🇸 on April 26, 2013
This is on my must read list for the summer. I plan on giving it to my husband also. I think this should be on every high school's required reading.
Read more
2 people found this helpful
Helpful
Report abuse
See all reviews