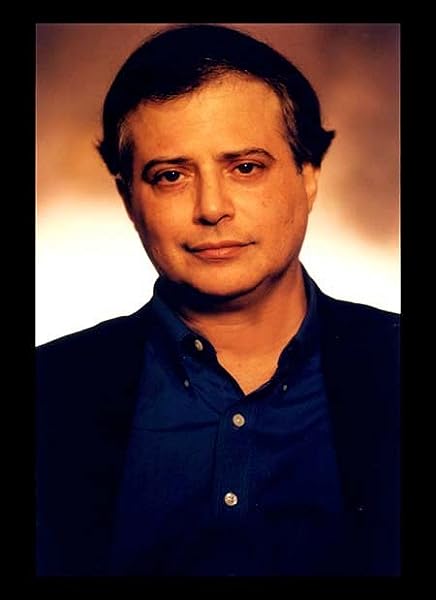 “In Mental Health Inc., Art Levine presents a convincing case that corruption and failed political policies have waylaid our mental health system and led to great harm. His reporting on successful programs point to a way out of this morass, if only we can find the societal will to pursue such change.”
- Robert Whitaker, New York Times bestselling author of Anatomy of an Epidemic and Mad In America

“A searing indictment of the sorry state of the American mental health care system as seen from the perspective of those who have been victimized by it.”
- VICE

“Mental Health, Inc. is a deep investigation of the horrifying inadequacy and dangerous practices that are all-too-common in our so-called health care ‘system.’ An important and compelling plea for humane reforms.”
- Maia Szalavitz, New York Times bestselling author of Unbroken Brain

“As this debate will only grow and grow, it’s great to have a book like Mental Health, Inc. [which is] about the business of making a buck off of other people’s mental illness . . . It exposes the shambles that is our mental health system . . . essential . . . a powerful book. Everyone should read Mental Health, Inc.”
- John Fugelsang, Sirius XM

“Art Levine has devoted decades to understanding the politics, science, and economics of health. Mental Health, Inc. is the culmination of that work, presenting an original and convincing case about the failures of the mental health industrial complex in general and the Department of Veteran Affairs in particular. This book is in the classic non-partisan, fact-based exposé tradition and deserves wide attention.”
- James Fallows, National Correspondent, The Atlantic

“Mental Health, Inc. is a hard hitting text exposing hard-to-swallow realities within the underbelly of the mental health industry and its relationship with the Department of Veterans Affairs. Disabled veterans have long been the tip of the spear for risky, off-label drug treatments within the industry. Levine unearths uncomfortable truths in the system that explain why.”
- Benjamin Krause, JD, Chief Editor, Disabledveterans.org

“This well-researched book reveals the scope of an entrenched problem, but it also offers hope . . . Reading Levine’s work might very well be the key to spurring concerned stakeholders into action.”
- Publishers Weekly

“An alarming report on the dire state of our nation's mental health care industry . . . Amid a surfeit of drug company scandals, lawsuits, and blatant wrongdoings, Levine's compelling exposé brings the contemporary state of mental health care into stark focus. But it also offers redemption and hope in the form of modern-day heroes armed with proactive recovery programs and alternative therapies. An urgent, balanced, eye-opening plea for mental health care reform.”
- Kirkus

“Mental Health, Inc. is gripping in the sense that you'll literally grip the book tightly in both hands as you read this horrifying account of our twisted mental health system. Author Art Levine has tirelessly researched stories of individuals whom our system has failed . . . and he is a crusader on a mission to hold executives and bureaucrats accountable.”
- New York Journal of Books

Art Levine, a prize-winning contributing editor of The Washington Monthly and a Nation Institute Investigative Fund grantee, has written for The American Prospect, Salon, The Atlantic, The Daily Beast, Mother Jones, Truthout, AlterNet and numerous other publications.  Among other awards, he was honored as “Journalist of the Year” by the Florida chapter of the  National Alliance for the Mentally Ill in 2001 for his articles in City Link, a Florida weekly, exploring the criminalization of the mentally ill in South Florida. In 2005, as a Health Policy Fellow with the Progressive Policy Institute, he wrote a prescient major report, Parity-Plus: A Third Way Approach to Fix America's Mental Health System that looked at roadblocks to using effective treatments. Since then, he has exposed a wide range of corporate and government wrongdoing, in a series of articles for The American Prospect, The Washington Monthly and Salon, among others.