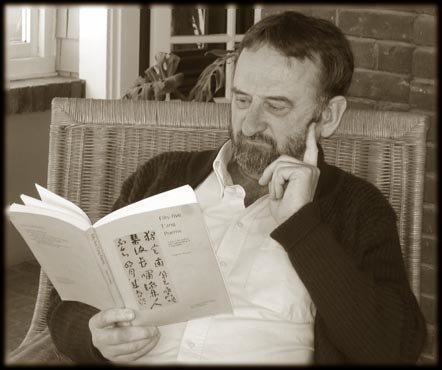 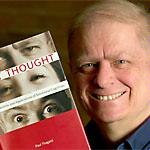 by Keith J. Holyoak (Author), Paul Thagard (Author)
4.6 out of 5 stars 6 ratings
See all formats and editions
Sorry, there was a problem loading this page. Try again.

Analogy—recalling familiar past situations to deal with novel ones—is a mental tool that everyone uses. Analogy can provide invaluable creative insights, but it can also lead to dangerous errors. In Mental Leaps two leading cognitive scientists show how analogy works and how it can be used most effectively. Keith Holyoak and Paul Thagard provide a unified, comprehensive account of the diverse operations and applications of analogy, including problem solving, decision making, explanation, and communication.

Holyoak and Thagard present their own theory of analogy, considering its implications for cognitive science in general, and survey examples from many other domains. These include animal cognition, developmental and social psychology, political science, philosophy, history of science, anthropology, and literature.

Understanding how we draw analogies is important for people interested in the evolution of thinking in animals and in children; for those whose focus is on either creative thinking or errors of everyday reasoning; for those concerned with how decisions are made in law, business, and politics; and for those striving to improve education. Mental Leaps covers all of this ground, emphasizing the principles that govern the use of analogy and keeping technical matters to a minimum.

At once a contribution to the continuing scholarly debate on the nature of analogy and an accessible interdisciplinary overview for the general reader of this central process of thinking and communication.—David Lorimer, Times Higher Education Supplement—

Mental Leaps covers a remarkable wide area from animal intelligence, to cognitive development, to the role of analogies in law, science, and culture. Futhermore, it does so in a way that is technically state of the art, as well as being interesting and accessible to readers in many professions and disciplines. The result is a book that can be read for information, for argument, and for enjoyment.―Graeme Halford, Endorsement

Keith J. Holyoak, Distinguished Professor of Psychology at the University of California, Los Angeles, is a psychologist and poet. He is the coauthor or editor of a number of books on cognitive psychology and has published three volumes of poetry.

Paul Thagard is Professor of Philosophy at the University of Waterloo, Ontario. He is the author of
The Cognitive Science of Science (MIT Press, 2012) and many other books.
Read more

RP
5.0 out of 5 stars Has the Makings of a Classic
Reviewed in Canada 🇨🇦 on March 18, 2014
Verified Purchase
This book has the makings of a classic in analogical reasoning. The text is clear and precise, and the numerous examples of analogical reasoning used clearly make the points the authors are trying to make. Strongly recommended as a core text for any course in analogies. I look forward to an updated edition.
Read more
Report abuse