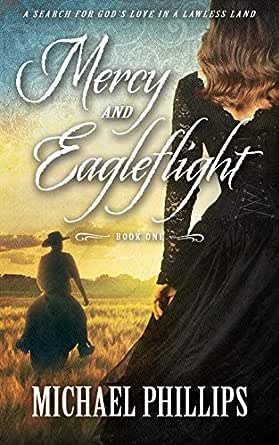 You've subscribed to Mercy & Eagleflight! We will preorder your items within 24 hours of when they become available. When new books are released, we'll charge your default payment method for the lowest price available during the pre-order period.
Update your device or payment method, cancel individual pre-orders or your subscription at
Your Memberships & Subscriptions
There was an error. We were unable to process your subscription due to an error. Please refresh and try again. 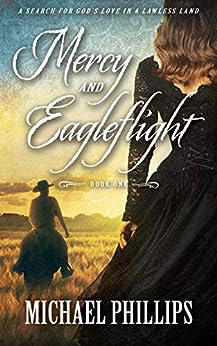 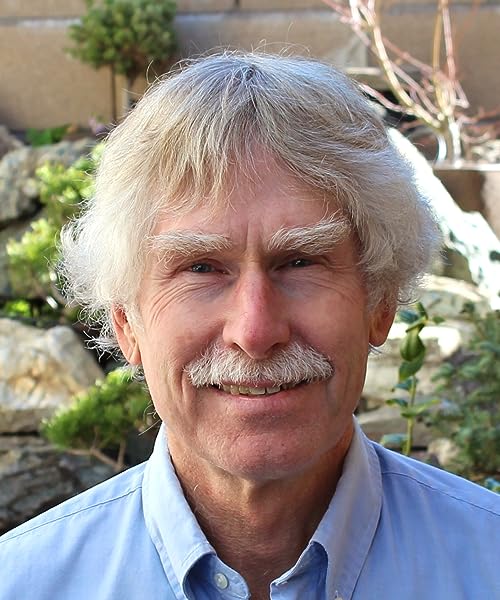 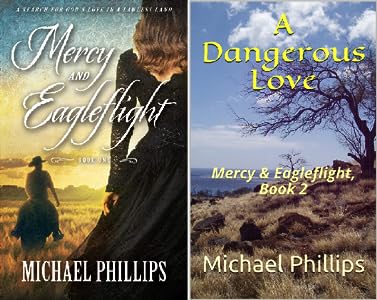 Gaynl B. Smith
1.0 out of 5 stars Don’t waste your time!
Reviewed in the United States on September 29, 2020
Verified Purchase
1. Begins with a long history lesson history buffs don’t need and others won’t want.
2. Story is ok, even though there is the expected kidnapping.
3. No HEA. This is a cliff hanger.
4. I will not bother reading another book from this author!
5. Hope he hasn’t quit his day job!

jimwes
5.0 out of 5 stars Very Christian, Very Good
Reviewed in the United States on October 4, 2020
Verified Purchase
I limit my reading of nonfiction to clean, wholesome, preferably Christian books. This one is perhaps the most overtly and yet discretely written Christian book that I have read in recent years. The compelling message of God's love and forgiveness is masterfully interwoven with an attractive and intriguing story. I look forward to reading more of Michael Phillips' books.
Read more
Helpful
Comment Report abuse

Bonnie Kimmel.
5.0 out of 5 stars Wonderful and spellbinding
Reviewed in the United States on September 2, 2019
Verified Purchase
A greater understanding of the West back in the old days, very enjoyable reading experience, no more to write about.
Read more
Helpful
Comment Report abuse

Adam Gonnerman
1.0 out of 5 stars Not Great...Sorry
Reviewed in the United States on July 29, 2002
A negative review of a book is not something that I enjoy giving. However, in order to spare others the expense of buying a book and then feeling sorry about it...here goes.
This book, evidently written from an evangelical viewpoint, attempts to communicate values and a Christian message while also telling a story. Unfortunately, both the theological slant and the story itself suffer from some problems.
Beginning with the story, it has a simplistic storyline, a predictable plot and it is too sweet to be real. The storyline was so transparent that I suspected several times that I was mistakenly reading a book written for young teenage girls. I still have my doubts. The action in the story was too neatly tied up, and the heaviest action was taken care of in a couple of chapters near the end of the book.
On the doctrinal side, one can say that there wasn't even a drop of water involved in the plan of salvation presented in this novel. This is in stark contrast to the Book of Acts in the New Testament, where we find EVERY DECISION to obey Christ followed by water baptism. In the rest of the New Testament, mentions of forgiveness of sins without baptism are addressed to Christians who were already baptized into Christ. This isn't to say that it is the water that regenerates, but rather that water baptism is the point at which God has chosen to promise forgiveness of sins to those who truly repent and place faith in Christ.
The author clearly means well, but this book was hard to read all the way through and take seriously. It could just be that I'm too critical, but I don't think so.
This book is recommended for girls ages 13-18, and pretty much no one else.
Read more
2 people found this helpful
Helpful
Comment Report abuse

Lisa H.
3.0 out of 5 stars Nice story
Reviewed in the United States on April 27, 2010
I got this book for a dollar from my library's Book Nook. This was my first book by Michael Phillips. I enjoyed the story. It kept me interested. There wasa point in the book when I got a little bored - during Mercy & Eagleflight's conversions. It got a little preachy but that part was written better than some I've read. The ending was very good but I never got the kiss I'd been waiting for since the beginning of the book. Michael needs to know that most women like a kiss or two in their stories. Three or four would be nice too...but at least ONE...please! I think most poeople will like this book. I really got the feel of what it was like to live life in the old west.
Read more
Helpful
Comment Report abuse
See all reviews