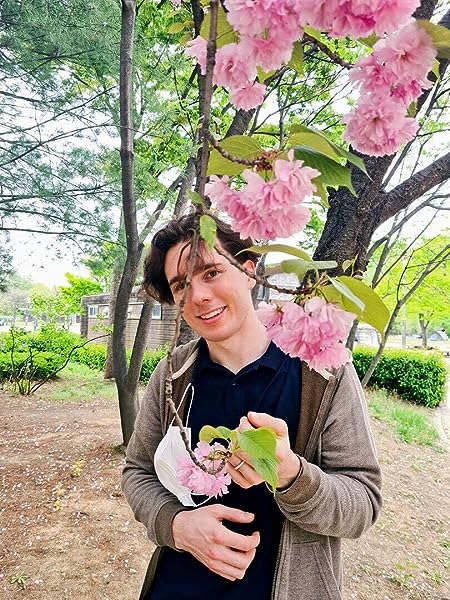 I was born in Western Cape Province, South Africa and moved around quite a bit before settling in France, with my family, at age 5. There were always many books in the house and around age 12 I started reading them. Fantasy immediately took my fancy over any other genre and thus that is what I mainly read. Being multilingual, I read mainly in English but sometimes French or Afrikaans thus giving a large variety to my interests in the Fantasy genre.

My favourite series in English has to be Paolini’s Inheritance Cycle and in French La Quête d’Ewilan by Pierre Bottero.

This love for Fantasy turned into a passion for writing when I was about 14 and developed into my first novels in High School. My first ever completed novel was Chroniques d’une âme en peine in French. Shortly followed by Fur, Fang and Claw. In 2015, I completed Les Etoiles (French) during the NaNoWriMo. In 2016, A Fox of Hope was written during the NaNoWriMo of that year. That same year I wrote A Brave New World during the CampNaNo. I have now also written Aether Walkers and am currently finishing the second book of "Les Etoiles" which should come out late 2021 early 2022.

My passion for Fantasy took me all the way to writing a Master’s Thesis on The Representations of Magic in Contemporary Anglophone Fantasy with a case study of Lev Grossman’s The Magicians. Published and available now. 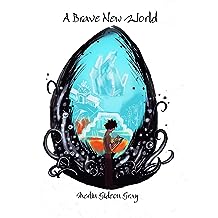 A Brave New World Aug 31, 2021
by Merlin Gideon Gray
( 1 )
$3.26
Learning a new language is said to be a good way to train the mind. Now just imagine how much training you can get from learning a language innate to all beings alive. You have never heard it before yet you understand it perfectly. Well, that's how my story starts, from wanting to learn Norwegian to learning the existence of a long forgotten world. Never take your words for granted, your promises lightly or your environment for definite, everything can change. Read on if you want to know just how much.
Read more
Other Formats: Paperback 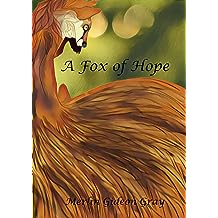 A Fox of Hope Aug 31, 2021
by Merlin Gideon Gray
$3.24
When walking in a forest to clear your mind ends up turning your entire vision of the world upside down. When he sits there before you, grinning at you with that foxy smile. When you touch a tail, you know. You just do. That's all there is to it, knowledge or is it hope? Hope is the most powerful thing in the multiverse and here you have just been given a nice bushy tail full of it. It's time to take a leap of faith and see where that takes you.
Read more
Other Formats: Hardcover , Paperback 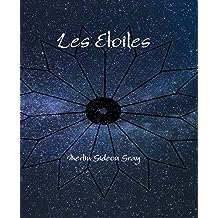 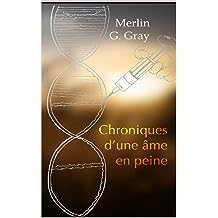 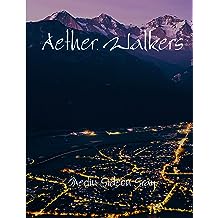 Aether Walkers Aug 31, 2021
by Merlin Gideon Gray
$3.00
Things are complicated enough as they are, why did she have to add magic to the mix and wait, what, I can turn into an animal too... Well this is going to take some getting used to. This is as close a narration of my life as you're going to get, follow along dear reader for the tales are rather amazing.
Read more
Other Formats: Paperback 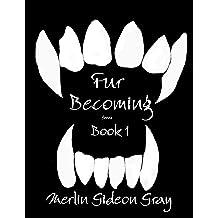 Fur - Becoming series book 1 Aug 13, 2016
by Merlin Gideon Gray
$1.52
Have you ever wondered what it's like to become something everyone fears?
Something your parents hate you for?
Something out of myths?
Well here you have my vision of things.

Hope you like this first part of my journal.