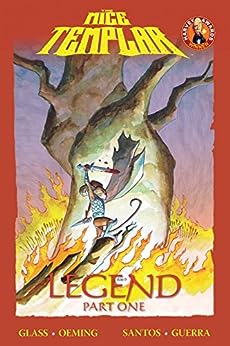 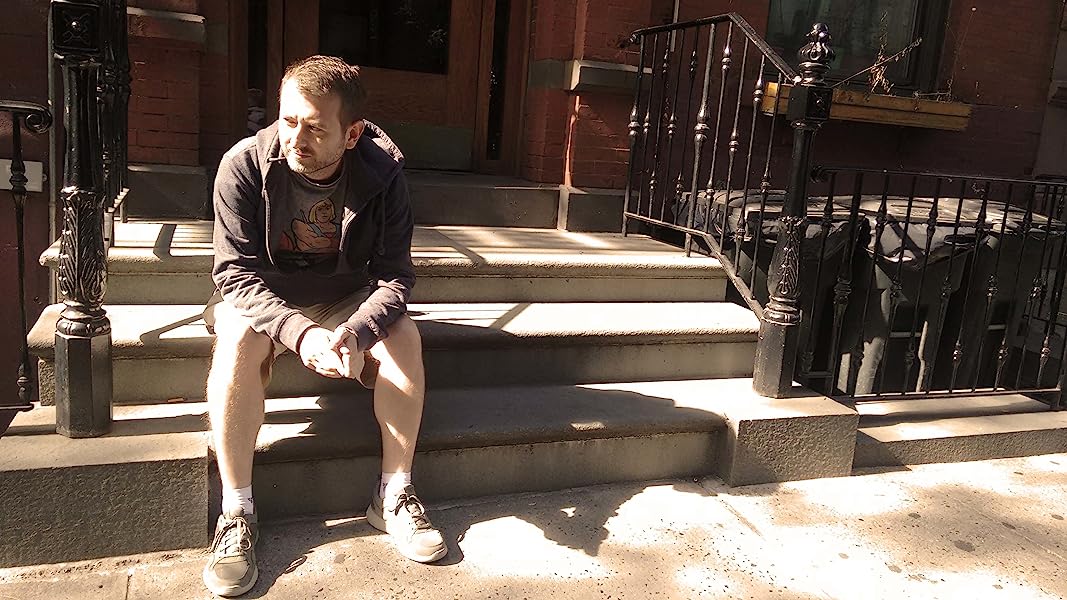 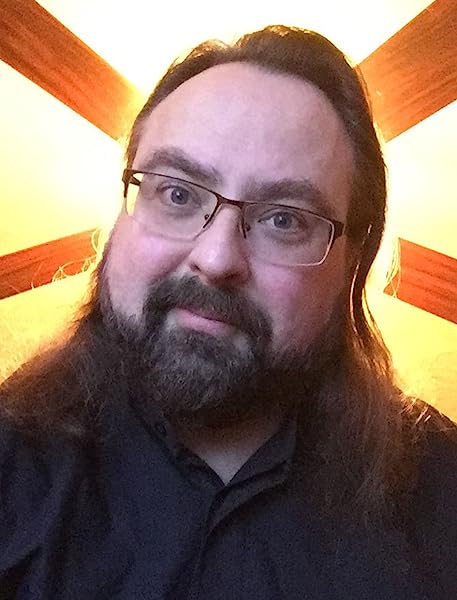 by Bryan J. L. Glass (Author), Michael Avon Oeming (Author, Artist), Victor Santos (Artist) & 0 more Format: Kindle Edition
Book 5 of 7: The Mice Templar
See all formats and editions
Sorry, there was a problem loading this page. Try again.
"LEGEND," Part One
The Legend of Karic grows...but its legacy is both greater and darker than the noble young mouse it is said to embody. As every victory is turned against him, Karic confronts his own past and demands answers. And the mad king Icarus launches his great war against creation.

Next 3 for you in this series See full series
Total Price: $41.97
Books In This Series (7 Books)
Complete Series 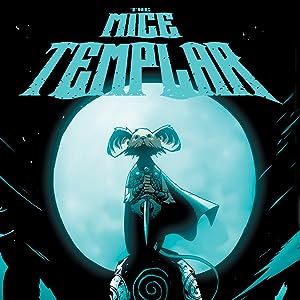 Forrest C. Helvie
5.0 out of 5 stars High Fantasy Adventure Epic in Miniature
Reviewed in the United States 🇺🇸 on April 7, 2016
I reviewed this series for Newsarama.com covering nearly every monthly issue (11 of the monthlies) averaging a 9.5/10 for v. 4.1 and 4.2.

In all, it's an excellent series that fans of fantasy while no doubt love. You can read it quickly and enjoy the action adventure elements, or slowly digest it and take in the various moving pieces as Glass, Santos, and the rest set the board for the grande finale. What's best is that it does stand up to multiple re-readings, so this is definitely worth picking up.
Read more
One person found this helpful
Helpful
Report abuse

Phillip Wade Knox
5.0 out of 5 stars Five Stars
Reviewed in the United States 🇺🇸 on April 7, 2016
This comic series was outstanding!
Read more
One person found this helpful
Helpful
Report abuse
See all reviews
Report an issue
Does this item contain inappropriate content?
Report
Do you believe that this item violates a copyright?
Report
Does this item contain quality or formatting issues?
Report