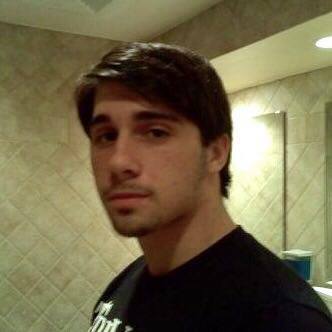 Michael Ciotta started writing novels when he was eighteen. However, until he was twenty-two, he had never been too serious about being an author. In 2014, he began writing, editing and posting webnovels under the pseudonym “Mike777ac”. The first original story that he wrote and revealed, was called “Immortal Soul”. Between when he started in June 2014 and when he finished writing “The Diary of Destiny King” in October 2016, Michael Ciotta had written nearly twenty novels. One of his primary goals in life is to write and publish over a thousand novels. Regardless of whether he can achieve such a dream, it will be a very long time from now before anyone finds out. 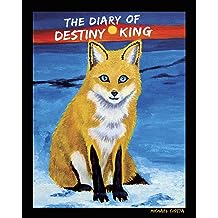 The Diary of Destiny King Mar 4, 2017
by Michael Ciotta, Debra Ciotta, Jane Constantine
( 3 )
$6.99
Accidents happen when you least expect them. Often due to negligence, but coincidences do not exist. In an alternate reality, where magic exists and deities are abundant, fate is much more than just a concept.

After the sudden death of her brother, Destiny inherits an amazing opportunity. Many people dream of traveling to other worlds and going on fantastical adventures. However, for the average man or woman to survive in the harshest environments on Earth would be nearly impossible.

In order to evolve, both mentally and physically, Destiny King must undergo many trials and tribulations… Whether she wants to or not. Because the only alternative, is death.