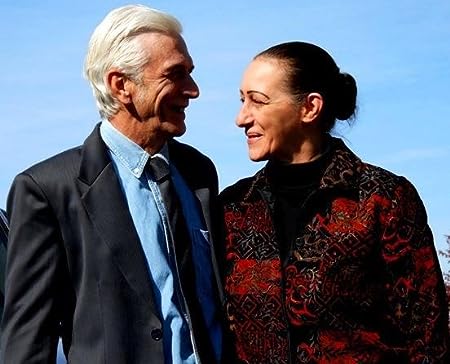 Michael, born in 1959 to the greatest parents anyone could have had, currently resides in the mid-western U.S. with his beloved wife, Cherokee. She is his soul-mate, helpmate, and inspiration through his entire experience of writing novels and she also does a fantastic job of promoting his works. To date, Michael has written and published three novels that invoke the imaginations of his readers to consider the "What if?" possibilities that very oftentimes enter the thoughts of all mankind. Writing in the genre of Sci/fi and Fantasy, Michael hopes to enrich the minds of the readers of his books with his thought provoking, imaginative ideas. 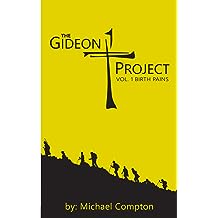 The Gideon Project: Birth Pains Apr 22, 2015
by Michael Compton, Hannah Howell
( 9 )
$3.99
Caught in a time when being a Christian in the United States would cost you your life, Jim leads a team of Doomsday Preppers on an epic journey through the birth-pain days of the tribulation period on earth. He and his team believe they have been chosen by God as instruments to be used in cleaning up the terrorist riff-raff that has infiltrated the American government and are terrorizing the world we live in. The epic struggle to survive and to carry out God's will, leads the team of "The Gideon Project" on a journey that we all hope we will never have to endure.
Read more 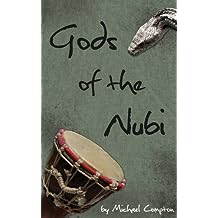 Gods of the Nubi Dec 13, 2013
by Michael Compton, Hannah Howell
( 4 )
$2.99
Many strange creatures lived and died from the time of the creation of this world until its first demise. New discoveries that prove of their existences are continually being made every year by archaeological experts. These great minds are usually baffled as to what may have happened to these creatures to cause their extinction. Did these ancient ones have the ability within their grasp to alter their destiny, or would they have even recognized it if they did?
Read more 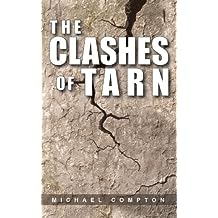 The Clashes Of Tarn Dec 25, 2012
by Michael Compton, Hannah Howell
( 15 )
$2.99
Could there be another group of intelligent creatures somewhere on this planet that have stayed hidden from the general public for centuries? I think yes.With occasional sightings of strange creatures being reported but only vague photographic proof being available to the public eye, this fact may in itself show us that said creatures have acquired abilities that for the most part, keep them well ahead of us in the ability to keep a population safe. Do these creatures feel as some humans do, disgusted with the problems that have come upon the Earth since its creation? Do they also, as some humans, believe in a dream of peace and see how that dream could be obtained with a global understanding towards peace and prosperity? Maybe.
Read more