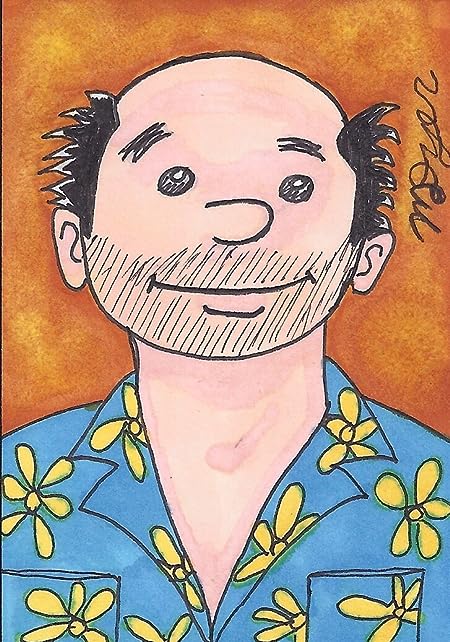 My name is Michael Dyer. I've been writing, drawing, and creating for years and finally got the courage to put my books out in front of people. I love superheroes and silly stories. When I am not wearing a cape I am a husband, father, caregiver, and Scoutmaster. I hope you enjoy my books. Be sure to leave a rating so I know what you think of them. 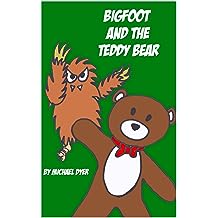 Bigfoot and the Teddy Bear: A Conspiracy Theory for Kids Jan 4, 2017
by Michael Dyer
$2.99
Bigfoot used to be seen all over the place. Then one day they vanished into myth and legend.

Once upon a time there were no teddy bears. Then there were millions of them, almost overnight.

This silly historicalish tale tells how the two are connected. So grab your tinfoil hats and prepare for a theory that makes perfect sense.

This book is 20 pages of illustrations in full color. It was a tall tale the author told his young son which got out of hand as more and more got added to it.
Read more 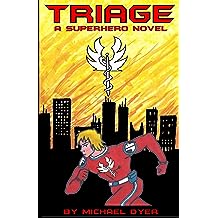 Triage: A Superhero Novel (Justice Force Book 1) Jan 3, 2017
by Michael Dyer
$2.99
Chad Evans just wants to live a quiet life. He finds this increasingly difficult when the public finds out he has the super power of healing!

Some want to protect him but most want to use him, deify him, or destroy him.

Justice Force and Saturn Squad, the two premier superhero teams, will need him to join the fight if they are to save the world from a threat from the stars.

Will a boy who doesn't want to fight, refuses to hurt anyone, and hates the superhero lifestyle, be able to rise to the occasion when the world needs him most? Can he find a way past the multitudes of people crying out for healing to embrace his destiny as the superhero known as TRIAGE?
Read more