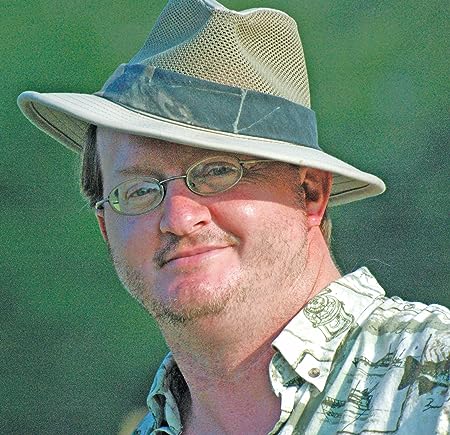 South Carolina Lowcountry author Michael M. DeWitt, Jr. is a multiple-award-winning journalist, humorist, columnist and newspaper editor who has been published in several newspapers and magazines in South Carolina and Georgia. The editor and publisher of the 136-year-old Hampton County Guardian, DeWitt is also the author of Images of America—Hampton County, a photo history book published by Arcadia Publishing in May 2015.

Since May 2012, he has worked as the humor columnist and a contributing writer for South Carolina Wildlife magazine and his humor column, “De Witt’s End,” is set to reappear in SCW in March 2017.

A family man, lackluster farmer and highly amateur outdoorsman, in his spare time DeWitt volunteers with local arts councils and for several years has been a co-playwright for Salkehatchie Stew, a five-county oral history, storytelling and community theater project driven by the University of South Carolina Salkehatchie in Allendale. 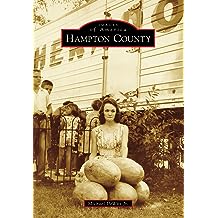 Hampton County (Images of America) May 4, 2015
by Michael DeWitt Jr.
( 1 )
$12.99
Hampton County was carved from Beaufort County during the turmoil of Reconstruction and named for Gov. Wade Hampton, who personally laid the cornerstone for the county courthouse in 1878. The county's rich soil, abundant rivers, and lush pine forests make it a paradise for farmers and sportsmen. Locally manufactured products from Plywoods-Plastics Corporation were used on World War II battlefields, in Navy atomic submarines, and even in NASA space missions. The Hampton County Watermelon Festival, which has been held annually since 1939, is the state's oldest continuing festival, and it boasts the longest parade: 2.4 miles that encompasses two towns. The vintage photographic collection of Hampton County captivates readers with the history, hard work, natural beauty, and Southern charm of this Lowcountry community.
Read more
Other Formats: Hardcover , Paperback