Mike McPhee is a Systems Engineer at Cisco living in New York, where he has worked for 4 years and focused on cyber security, switching and routing. Mike’s current role sees him consulting on security and network infrastructures, and he frequently runs clinics and delivers training to help get his customers up to speed.

Suffering from a learning addiction, Mike has obtained the following certifications along the way: CEH, CCIE R&S, CCIE Security, VCP6-DCV, CCIP, CCDP, ITILv3, and many others. In his free time, he can be found following his kids to soccer games and tournaments, traveling with his wife and kids, and scouting out his future all-grain beer homebrewing rig. He also spends considerable time breaking his home's network (it is all for science!), much to the family's dismay.

Prior to joining Cisco, Mike spent 6 years in the U.S. Navy and another 10 working on communications systems as a systems engineer and eventually architect for defense contractors, where he helped propose, design, and develop secure command & control networks and electronic warfare systems for the US DoD and NATO allies. 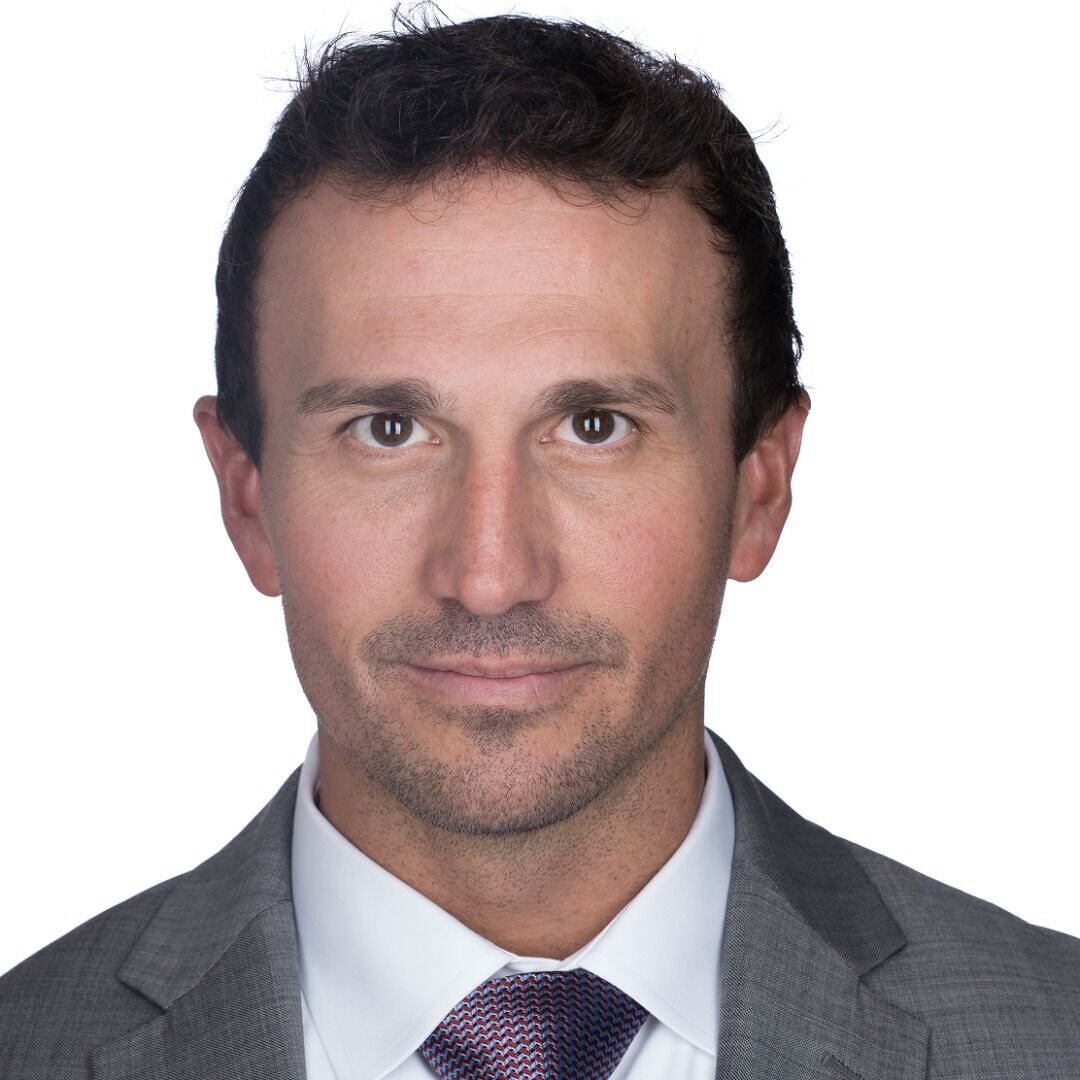 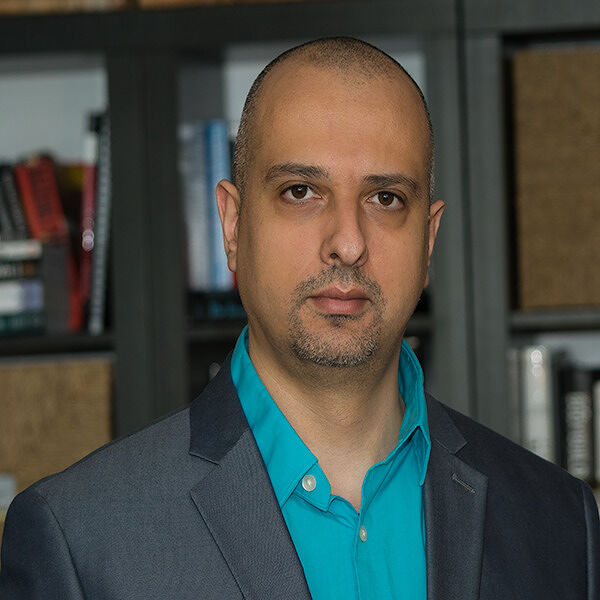 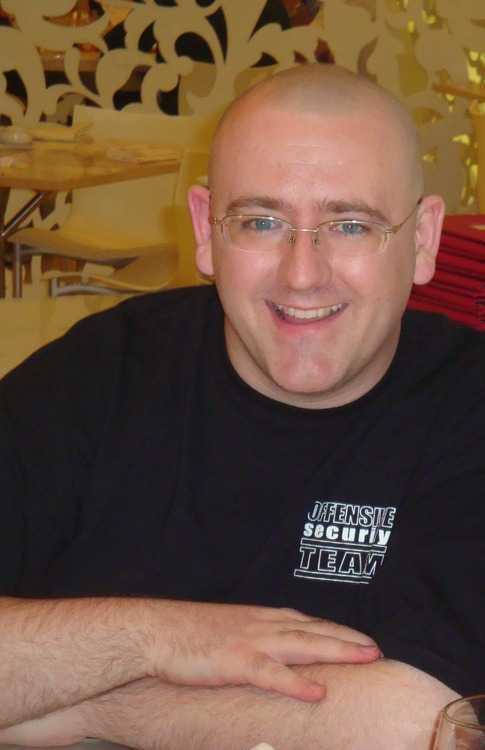 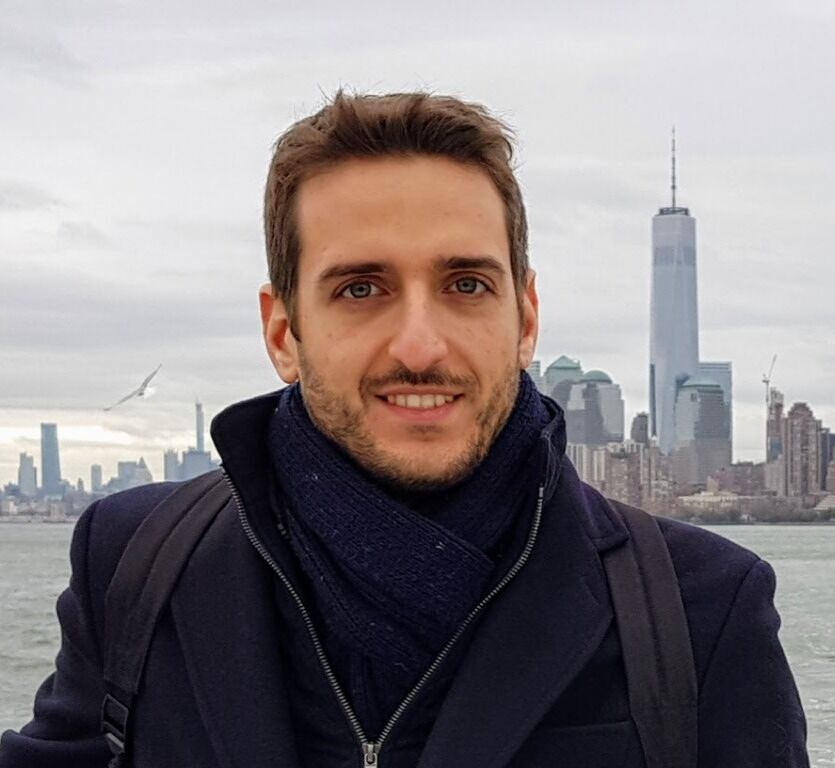 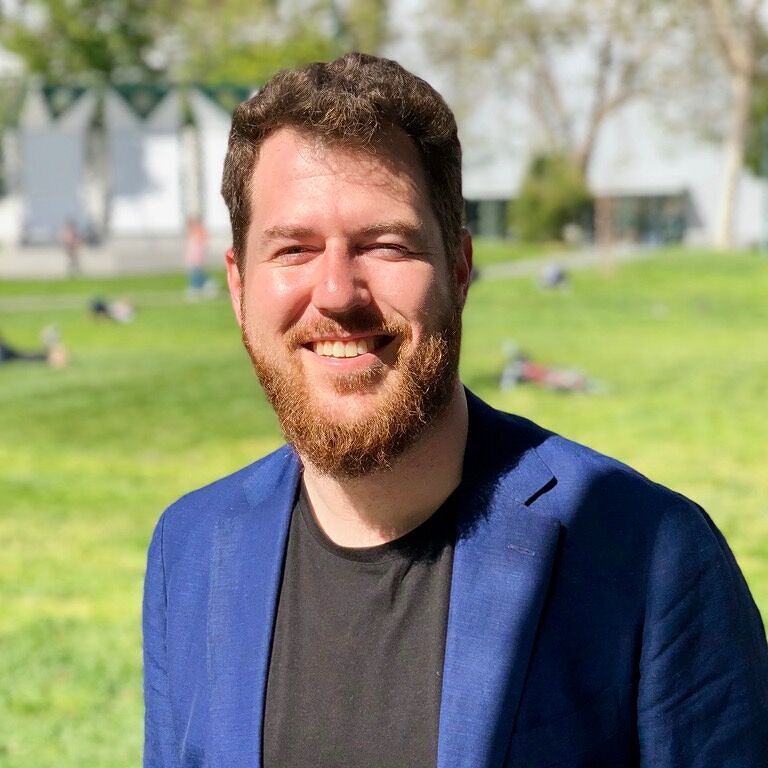 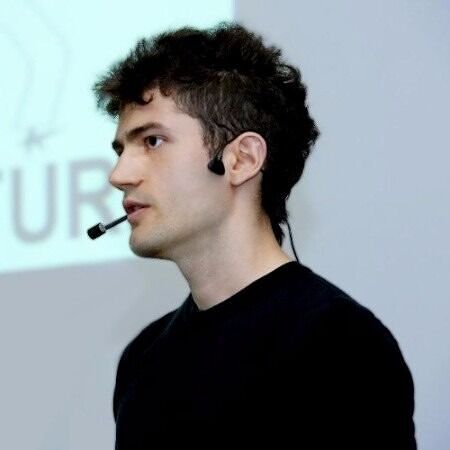 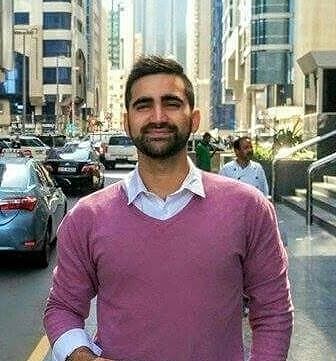 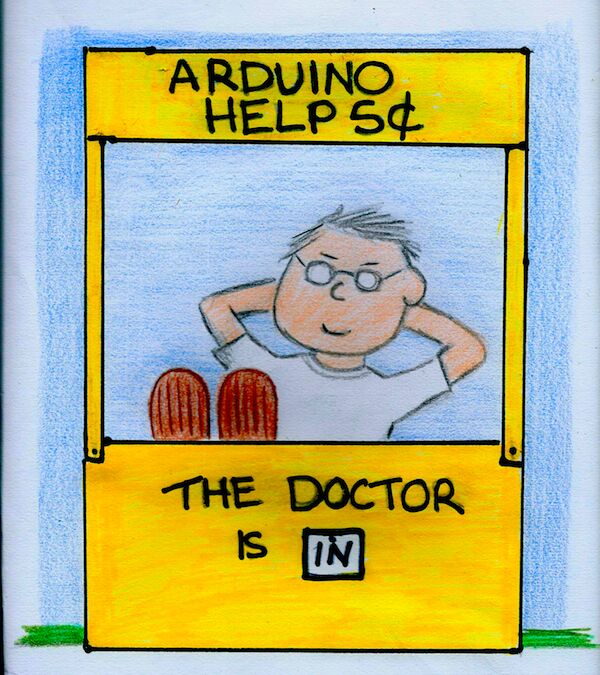 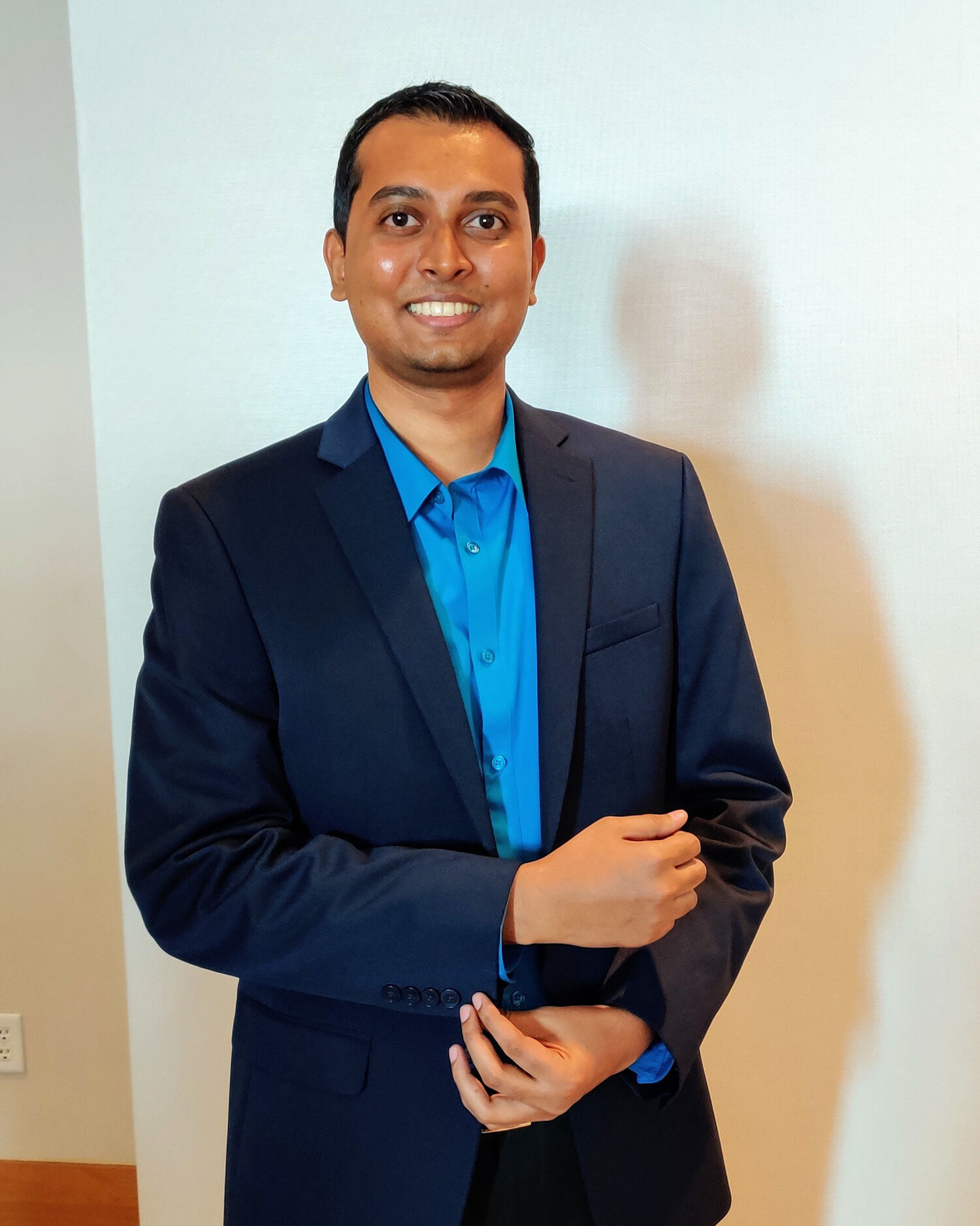 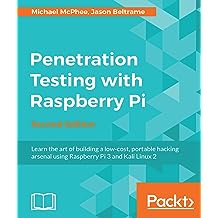 If you are a computer enthusiast who wants to learn advanced hacking techniques using the Raspberry Pi 3 as your pentesting toolbox, then this book is for you. Prior knowledge of networking and Linux would be an advantage.

This book will show you how to utilize the latest credit card sized Raspberry Pi 3 and create a portable, low-cost hacking tool using Kali Linux 2.

You'll begin by installing and tuning Kali Linux 2 on Raspberry Pi 3 and then get started with penetration testing. You will be exposed to various network security scenarios such as wireless security, scanning network packets in order to detect any issues in the network, and capturing sensitive data. You will also learn how to plan and perform various attacks such as man-in-the-middle, password cracking, bypassing SSL encryption, compromising systems using various toolkits, and many more. Finally, you'll see how to bypass security defenses and avoid detection, turn your Pi 3 into a honeypot, and develop a command and control system to manage a remotely-placed Raspberry Pi 3.

By the end of this book you will be able to turn Raspberry Pi 3 into a hacking arsenal to leverage the most popular open source toolkit, Kali Linux 2.0.

This concise and fast-paced guide will ensure you get hands-on with penetration testing right from the start. You will quickly install the powerful Kali Linux 2 on your Raspberry Pi 3 and then learn how to use and conduct fundamental penetration techniques and attacks. 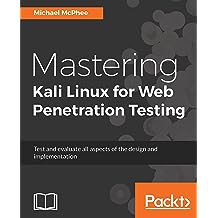 This book targets IT pen testers, security consultants, and ethical hackers who want to expand their knowledge and gain expertise on advanced web penetration techniques. Prior knowledge of penetration testing would be beneficial.

You will start by delving into some common web application architectures in use, both in private and public cloud instances. You will also learn about the most common frameworks for testing, such as OWASP OGT version 4, and how to use them to guide your efforts. In the next section, you will be introduced to web pentesting with core tools and you will also see how to make web applications more secure through rigorous penetration tests using advanced features in open source tools. The book will then show you how to better hone your web pentesting skills in safe environments that can ensure low-risk experimentation with the powerful tools and features in Kali Linux that go beyond a typical script-kiddie approach. After establishing how to test these powerful tools safely, you will understand how to better identify vulnerabilities, position and deploy exploits, compromise authentication and authorization, and test the resilience and exposure applications possess.

By the end of this book, you will be well-versed with the web service architecture to identify and evade various protection mechanisms that are used on the Web today. You will leave this book with a greater mastery of essential test techniques needed to verify the secure design, development, and operation of your customers' web applications.

An advanced-level guide filled with real-world examples that will help you take your web application's security to the next level by using Kali Linux 2016.2.