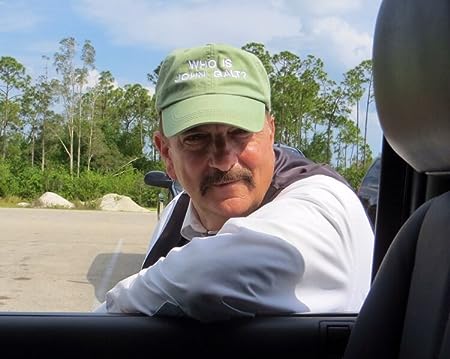 Michael Miller, has over forty years of business experience, primarily in sales and marketing. He worked in the early 1990's for the parent company of the Oakland Tribune as its Marketing Director for Circulation.

Now, semi-retired, he has decided to do something important: Write.

He grew up in the beautiful Endless Mountains of northern Pennsylvania, and has lived in Honolulu, the San Francisco Bay Area, Southwest Florida and Costa Rica. He lived in The Oakland Hills during the tragic Oakland Hills Fire of 1991. He has travelled extensively in the Far East and Central America.

Mr. Miller is the Downtown San José correspondent for the English-language on-line magazine, “Q Costa Rica” (qcostarica.com). And he writes a very popular column for “El Residente,” the official magazine of the Association of Residents of Costa Rica (ARCR). The column is called “The View from Downtown” and it features articles about restaurants, museums, attractions and the goings-on in San José, Costa Rica.

Mr. Miller has served in the United States Navy and is a Vietnam Veteran. He holds a degree in economics. Mr. Miller currently spends his time in San José, Costa Rica and Naples, Florida. 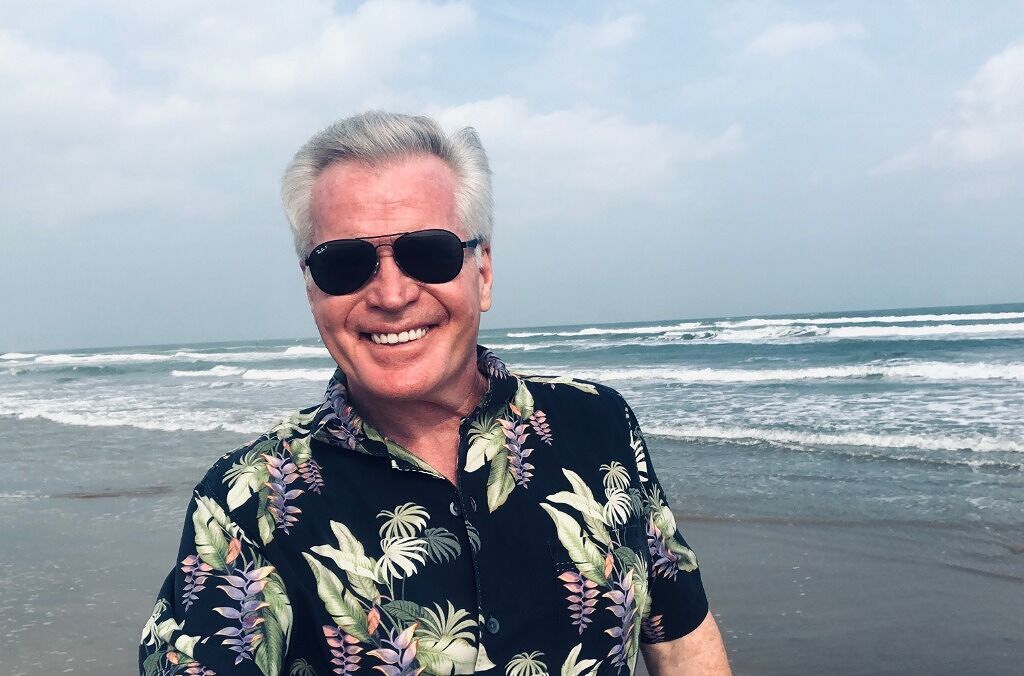 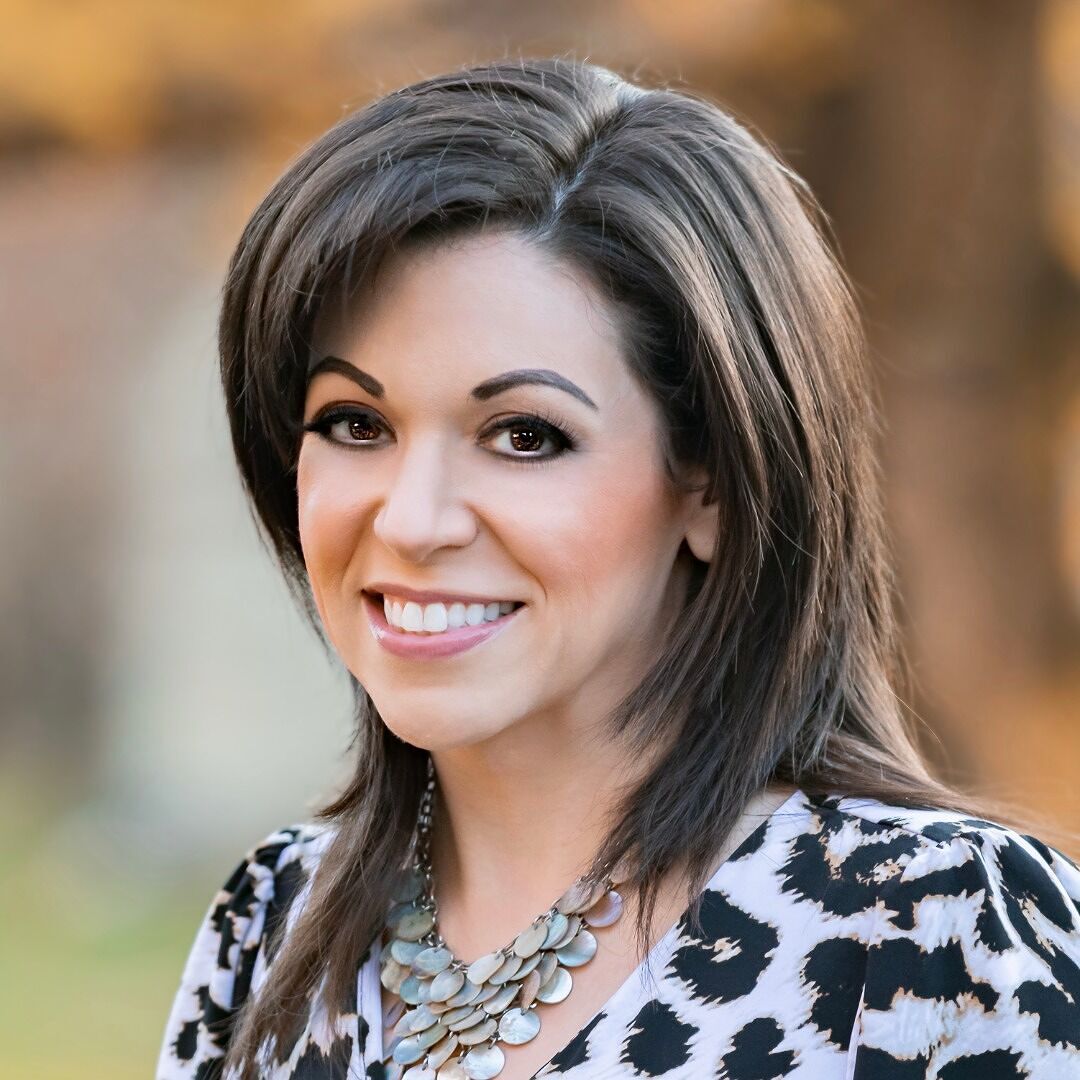 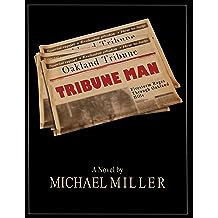 More than a novel, A portrait of a city!

An adventure set before, during, and after the catastrophic Oakland Hills Fire of 1991

Jeff Brubeck, a promising marketing executive, is suddenly fired from his corporate position. He quickly goes from a suit-and-tie, nine-to-five job, to finding himself delivering newspapers after midnight in some of Oakland's riskiest neighborhoods, where the nights are alive with all kinds of activity, legal and illegal.

Known on the streets as “Tribune Man,” Jeff deals with the people who make up Oakland's diverse nocturnal population. He faces drugs and gangs; panhandlers and petty theives; and is nearly killed by coke dealers in a fabulous old movie palace.

In October of 1991, Oakland, California, one of the most beautiful, diverse and fascinating cities in the country suffers a major disaster: The Oakland Hills Fire, the worst urban wildfire in American history.

Tribune Man features an unforgettable cast of seemingly ordinary people who meet life head-on and deal with extraordinary circumstances. Jeff and his friends witness the panic of homeowners running for their lives, exploding trees, a wild car-chase through the fire, death and heroism. . . and more than 3,000 homes destroyed in an afternoon.

Tribune Man is a noir-like tale set in this unique American city, weaving its way through the real-life events of the 1991 Oakland Hills Fire.
Read more
Other Formats: Paperback 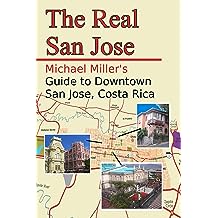 The Real San Jose: Michael Miller's Guide to Downtown San José, Costa Rica Oct 22, 2014
by Michael Miller
( 28 )
$2.99
San José, Costa Rica is a city of surprises. Many visitors arrive here with a head full of pre-conceived notions, not all of them good. Like any big city, San José has its problems and imperfections. But the more you look, the more you will see the tremendous variety of diversions and attractions it has to offer.

That's what "The Real San José" is all about.

San José is the capital city, the financial headquarters and the historical and cultural center of Costa Rica. And once you get past the traffic, the noise and the chaos of the place, you will find a promising cosmopolitan city emerging from the jungle.

With "The Real San José, Michael Miller's Guide to Downtown San José Costa Rica" its like having experienced San José explorer, Michael Miller, at your side to help you:

To learn about the art, the architecture, the museums, the great neighborhoods;

To discover that, yes, there are night-time activities to which you can take your family. Things like the National Symphony, dance and live theater.

With dozens of photographs and a handy map of Downtown San José, this book is perfect for the visiting family in town for a couple of days; for the international student; for the business person; and for the prospective retiree.