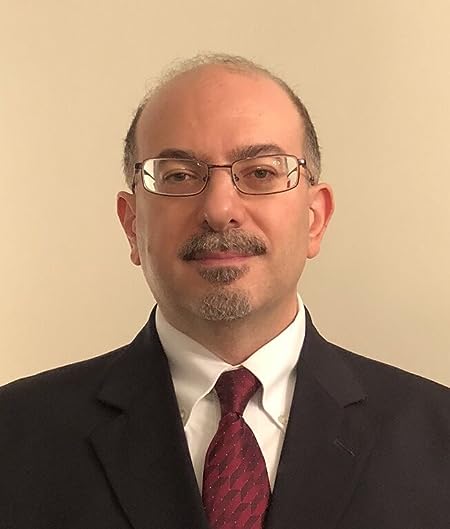 Michael Mina has been writing speculative fiction since 1991. His work has appeared in Penumbra Magazine, Isotropic Fiction, Mindflights, Haunts, ComputorEdge, Figment, Next Phase, Medusa's Hairdo, Eclipse, Mystic Fiction, Talers Tales, Fiction Forum, The Cosmic Unicorn, Lost Worlds, Outer Darkness, Sorcerous Magazine, The Nocturnal Lyric, and Once Upon A World, as well as the anthologies Once Upon A Midnight and Shadows of a Fading World. 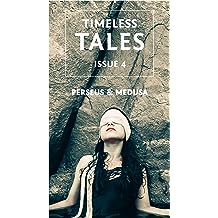 Perseus & Medusa: 10 Retellings of the Popular Greek Myth: A Timeless Tales Collection (Timeless Tales Magazine Book 4) Aug 31, 2019
by Tahlia Kirk, Derek Paterson, Elaine Pascale, Adam Barron, Michael Mina, Caroline Yu, Molly Thynes, Jan Eldredge, Carina Bissett, Dan Mickelthwaite
( 1 )
$2.99
If you think you already know Perseus and Medusa, think again. This collection of short stories reinvents the Greek myth in ten radically different ways. One minute you'll be transported to a Communist revolution in 19th century Russia, then the next, you'll find yourself tiptoeing through a graveyard in the Louisiana bayou.  What if Medusa was the victim, not the villain? What would it take for Perseus to fight *for* her instead of against her? What would Perseus think about his glory days when he reached his elder years?

Full of origin stories and sequels, ranging from humorous to horrific, you can always count on Timeless Tales to bring the unexpected.
Read more