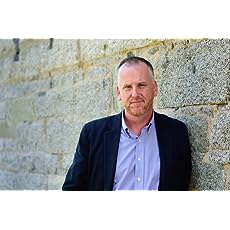 Michael Patrick Lynch is Board of Trustees Distinguished Professor of Philosophy at the University of Connecticut, where he directs the Humanities Institute. Lynch is the author or editor of ten books, including most recently, Know-it-All Society, The Internet of Us, Truth as One and Many and the New York Times Sunday Book Review Editor's pick, True to Life. Lynch has held grants from the National Endowment for the Humanities, The Andrew Mellon Foundation and the John Templeton Foundation among others. He has spoken at TED, The Nantucket Project, Chautauqua, and South by Southwest. In 2019 he was awarded The George Orwell Award, which recognizes writers who have made outstanding contributions to the critical analysis of public discourse.
Read more 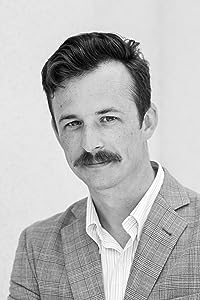 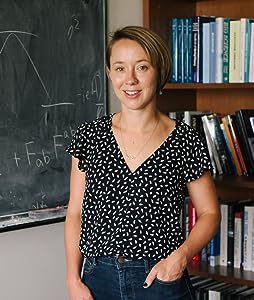 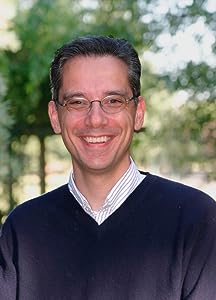 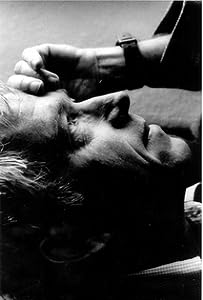 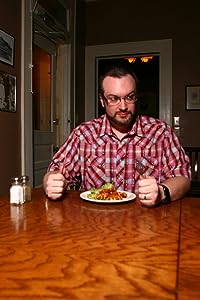 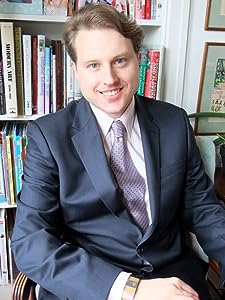 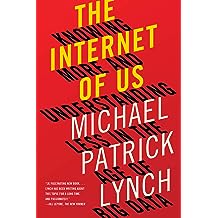 "An intelligent book that struggles honestly with important questions: Is the net turning us into passive knowers? Is it degrading our ability to reason? What can we do about this?" —David Weinberger, Los Angeles Review of Books

We used to say "seeing is believing"; now, googling is believing. With 24/7 access to nearly all of the world’s information at our fingertips, we no longer trek to the library or the encyclopedia shelf in search of answers. We just open our browsers, type in a few keywords and wait for the information to come to us. Now firmly established as a pioneering work of modern philosophy, The Internet of Us has helped revolutionize our understanding of what it means to be human in the digital age. Indeed, demonstrating that knowledge based on reason plays an essential role in society and that there is more to “knowing” than just acquiring information, leading philosopher Michael P. Lynch shows how our digital way of life makes us value some ways of processing information over others, and thus risks distorting the greatest traits of mankind. Charting a path from Plato’s cave to Google Glass, the result is a necessary guide on how to navigate the philosophical quagmire that is the "Internet of Things." 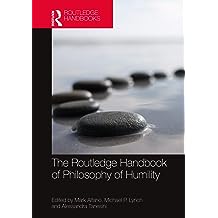 Humility is a vital aspect of political discussion, social media and self-help, whilst recent empirical research has linked humility to improved well-being, open-mindedness and increased accuracy in assessing persuasive messages. It is also a topic central to research and discussion in philosophy, applied ethics and religious studies.

The Routledge Handbook of Philosophy of Humility is the first collection to present a comprehensive overview of the philosophy of humility, whilst also covering important interdisciplinary topics. Comprising 41 chapters by an international team of contributors, the Handbook is divided into seven parts:

• The ethics of humility

• The politics of humility

• The epistemology of humility

• The psychology of humility

• Humility: applications to the social world.

Essential reading for students and researchers in ethics, epistemology, political philosophy and philosophy of mind and psychology, this Handbook will also be extremely useful for those in related disciplines such as psychology, religious studies and law. 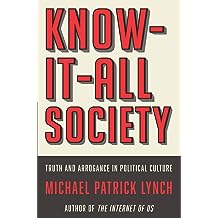 The “philosopher of truth” (Jill Lepore, The New Yorker) returns with a clear-eyed and timely critique of our culture’s narcissistic obsession with thinking that “we” know and “they” don’t.

Taking stock of our fragmented political landscape, Michael Patrick Lynch delivers a trenchant philosophical take on digital culture and its tendency to make us into dogmatic know-it-alls. The internet—where most shared news stories are not even read by the person posting them—has contributed to the rampant spread of “intellectual arrogance.” In this culture, we have come to think that we have nothing to learn from one another; we are rewarded for emotional outrage over reflective thought; and we glorify a defensive rejection of those different from us.

Interweaving the works of classic philosophers such as Hannah Arendt and Bertrand Russell and imposing them on a cybernetic future they could not have possibly even imagined, Lynch delves deeply into three core ideas that explain how we’ve gotten to the way we are:

• our natural tendency to be overconfident in our knowledge;

• the tribal politics that feed off our tendency;

• and the way the outrage factory of social media spreads those politics of arrogance and blind conviction.

In addition to identifying an ascendant “know-it-all-ism” in our culture, Lynch offers practical solutions for how we might start reversing this dangerous trend—from rejecting the banality of emoticons that rarely reveal insight to embracing the tenets of Socrates, who exemplified the humility of admitting how little we often know about the world, to the importance of dialogue if we want to know more. With bracing and deeply original analysis, Lynch holds a mirror up to American culture to reveal that the sources of our fragmentation start with our attitudes toward truth. Ultimately, Know-It-All Society makes a powerful new argument for the indispensable value of truth and humility in democracy.
Read more
Other Formats: Audible Audiobook , Hardcover , Paperback , Audio CD 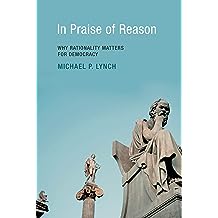 In Praise of Reason: Why Rationality Matters for Democracy Mar 16, 2012
by Michael P. Lynch
( 11 )
$15.99
A spirited defense of the relevance of reason for an era of popular skepticism over such matters as climate change, vaccines, and evolution.

Why does reason matter, if (as many people seem to think) in the end everything comes down to blind faith or gut instinct? Why not just go with what you believe even if it contradicts the evidence? Why bother with rational explanation when name-calling, manipulation, and force are so much more effective in our current cultural and political landscape? Michael Lynch's In Praise of Reason offers a spirited defense of reason and rationality in an era of widespread skepticism—when, for example, people reject scientific evidence about such matters as evolution, climate change, and vaccines when it doesn't jibe with their beliefs and opinions.

In recent years, skepticism about the practical value of reason has emerged even within the scientific academy. Many philosophers and psychologists claim that the reasons we give for our most deeply held views are often little more than rationalizations of our prior convictions. In Praise of Reason gives us a counterargument. Although skeptical questions about reason have a deep and interesting history, they can be answered. In particular, appeals to scientific principles of rationality are part of the essential common currency of any civil democratic society. The idea that everything is arbitrary—that reason has no more weight than blind faith—undermines a key principle of a civil society: that we owe our fellow citizens explanations for what we do. Reason matters—not just for the noble ideal of truth, but for the everyday world in which we live. 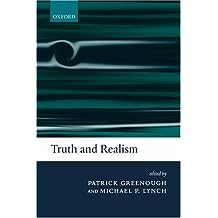 Truth and Realism Aug 24, 2006
by Patrick Greenough , Michael P. Lynch
$45.00
Is truth objective or relative? What exists independently of our minds? The essays in this book debate these two questions, which are among the oldest of philosophical issues and have vexed almost every major philosopher, from Plato, to Kant, to Wittgenstein. Fifteen eminent contributors bring fresh perspectives, renewed energy, and original answers to debates of great interest both within philosophy and in the culture at large.
Read more
Other Formats: Hardcover , Paperback 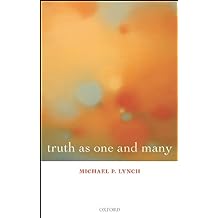 Truth as One and Many Mar 31, 2011
by Michael P. Lynch
$38.16
What is truth? Michael Lynch defends a bold new answer to this question. Traditional theories of truth hold that truth has only a single uniform nature. All truths are true in the same way. More recent deflationary theories claim that truth has no nature at all; the concept of truth is of no real philosophical importance. In this concise and clearly written book, Lynch argues that we should reject both these extremes and hold that truth is a functional property. To
understand truth we must understand what it does, its function in our cognitive economy. Once we understand that, we'll see that this function can be performed in more than one way. And that in turn opens the door to an appealing pluralism: beliefs about the concrete physical world needn't be true in
the same way as our thoughts about matters — like morality — where the human stain is deepest.
Read more
Other Formats: Hardcover , Paperback