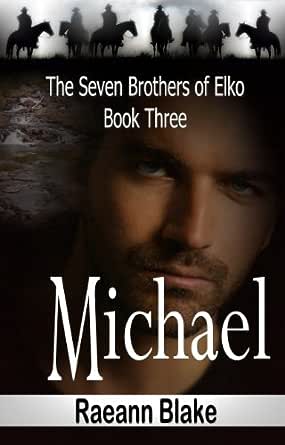 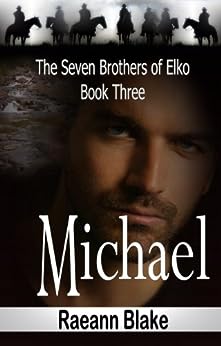 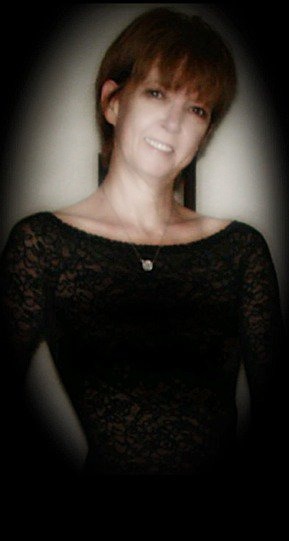 Meet The Seven Brothers of ElkoNo one could have foreseen the chain of events that would be set in motion when Tommy Joe Branden insisted that his 'little sister,' Brinley Phillips, accompany him to Vegas for a few days for some much needed time off.

These seven men would each be drawn into all that would follow:

Christopher Jacob (Jake) Reardon is an ex-Texas Ranger. Jake splits his time between Las Vegas where he is a partner in a security/bodyguard company, and his ranch outside of Elko, Nevada where he is just beginning to realize the dreams of his childhood.

Samuel Davis Reardon is Jake's younger brother by two years and the two men so closely resemble each other that they are often mistaken for twins. Davis is currently employed with the Texas Rangers but visits Jake in Nevada when he can.

Michael James Cavanaugh is the Sheriff of Clark County, Nevada. Michael met Brinley in Texas under less than fortunate circumstances during the time he held the position of Sheriff in the county where she lived. Little did he know that their paths would cross again in Nevada.

Tommy Joe Branden is a popular country music star who grew up with Brinley and was best friends with her late brother. After his death Tommy took it as his responsibility to fulfill the role of 'big brother' for her and her younger brother.

Ronald Casey Williams is Brinley's younger brother, the baby of the family. With the rest of their family gone, Brinley and Casey only had each other and Tommy. Casey is a college student working towards his dream of becoming a veterinarian, but sometimes dreams change.

Jace Garrett (Bo) Canton is Jake's ranch foreman. Bo was the first man Jake hired and he's been with him ever since. Polite and sort of shy, he'd been a loner most of his life, never staying in one place too long...but no more.

Lonnie Case Howard is another ex-Texas Ranger and Jake's partner in their security/bodyguard company based in Las Vegas. Lonnie left the Rangers before Jake and bounced around the country for a while until he eventually landed in Las Vegas.

Ms. Blake's books were initially written strictly to quiet the voices in her head that kept telling her all these stories. Those who have read them encouraged her to make them available to the public. She released them with no expectation of them becoming a commercial success, but wanted to share them with others who might enjoy reading them. Each one of them is outside the industry standards for the genre in terms of length. She feels that they are told the way the stories needed to be told and understands that some readers do not want to invest that much time in a single work. However, she is happy to make them available to all of those who prefer novels that can't be read in a matter of hours, as she does. It takes a diverse group of readers to keep the industry strong and she applauds all those who buy and borrow any book of any genre, short or long. Certainly not all books are for all people. If Ms. Blake's books fit the bill for you, she hopes that you enjoy them.