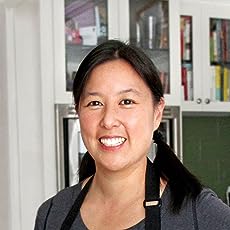 Contrary to popular belief, Michelle Tam's Chinese name is not "Nom Nom Paleo." She is, however, the cheeky food nerd behind the award-winning blog and Webby award-winning iPhone® & iPad® app by that name. In 2012, Saveur Magazine recognized Michelle's site as the world's Best Special Diets Food Blog.

Michelle is the working mom and food nerd behind Nom Nom Paleo's recipes and personality. Her obsessions include dark chocolate, trashy reality television shows, and miniature toy food from Japan. Michelle has a degree in nutrition and food science from the University of California at Berkeley, and earned her doctorate in pharmacy from the University of California at San Francisco. For over a dozen years, she worked the graveyard shift at Stanford Hospital and Clinics as a night pharmacist. 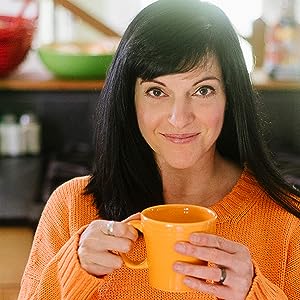 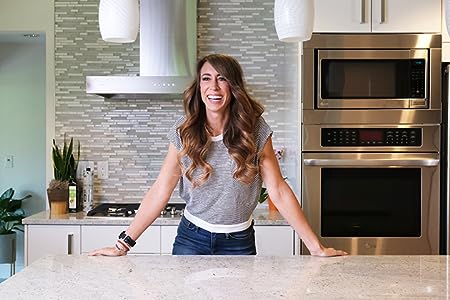 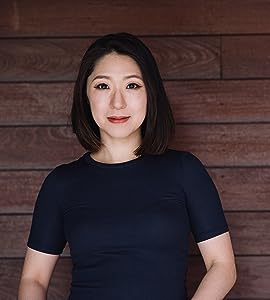 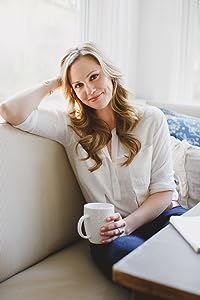 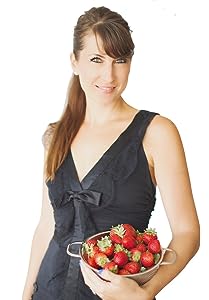 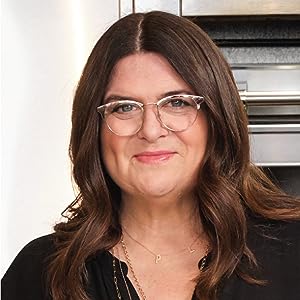 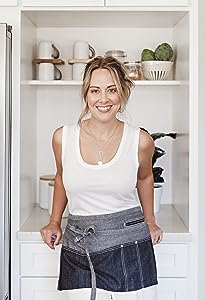 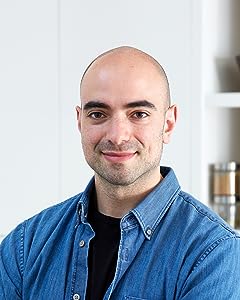 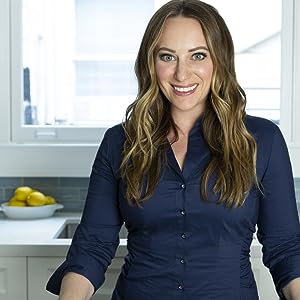 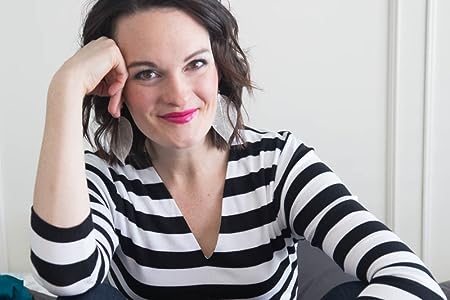 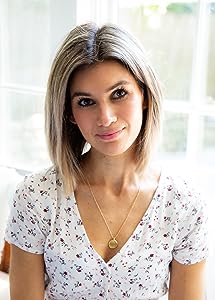 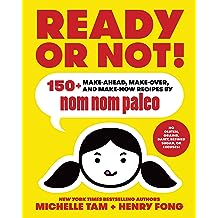 Ready or Not!: 150+ Make-Ahead, Make-Over, and Make-Now Recipes by Nom Nom Paleo Aug 1, 2017
by Michelle Tam, Henry Fong
( 1,022 )
$10.99
You know how it is: some days, you're fired up and ready to cook; other days, you dread the thought of making dinner. More often than not, you find yourself floating somewhere between inspiration and desperation. What's a crazy busy (but kind of lazy) home cook to do?

The answer: pick up this book. Ready or Not makes healthy Paleo home cooking a breeze, no matter if there's time to prepare or just minutes to spare. Whether you're a fastidious planner or a last-minute improviser, you'll find plenty of deliciously nourishing options, from make-ahead feasts to lightning-fast leftover makeovers. Presented in Nom Nom Paleo's deliriously fun comic book style, Ready or Not makes Paleo cooking easy, no matter how much time you have. In fact, this cookbook is organized into color-coded sections to match your readiness level: 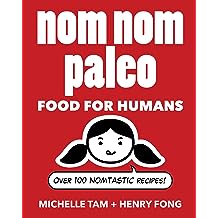 Nom Nom Paleo: Food for Humans Dec 17, 2013
by Michelle Tam, Henry Fong
( 2,172 )
$10.99
Crackling with humor and bursting with flavor, Nom Nom Paleo offers a fun, fresh approach to cooking with whole, unprocessed ingredients free of grains, legumes, and added sugar.
Authors Michelle Tam and Henry Fong, creators of the acclaimed Nom Nom Paleo website, have cooked up a visual feast, with more than 100 fool- proof Paleo recipes and over 900 step-by-step photographs and cartoons. There's something for everyone here, whether you're a busy mom, a triathlete in training, or a lifelong foodie who's curious about the "caveman" approach to eating.
The heart of this book is Michelle's award-winning recipes, which The Kitchn has heralded as "often Asian-influenced, often California-inspired, and always popping with flavor." Building blocks such as Paleo Sriracha, Magic Mushroom Powder, and Paleo Mayonnaise lay the flavor foundation for many of the dishes in the rest of the book, including Walnut Prawns, Eggplant "Ricotta" Stacks, and Devils on Horseback. You'll find everything from down-home comforts like Yankee Pot Roast and Chicken Nuggets to the exotic flavors of Siu Yoke (Crispy Roast Pork Belly) and Mulligatawny Soup. These pages contain everything you need to maximize flavors and save time in the kitchen--all while transitioning to a real-food Paleo lifestyle.
Paleo has more to offer than just optimal health. Nom Nom Paleo delivers innovative recipes with a big scoop of personality on the side, and will make you excited to play in the kitchen again.
Besides, there are butt jokes in this book.
Read more
Other Formats: Hardcover