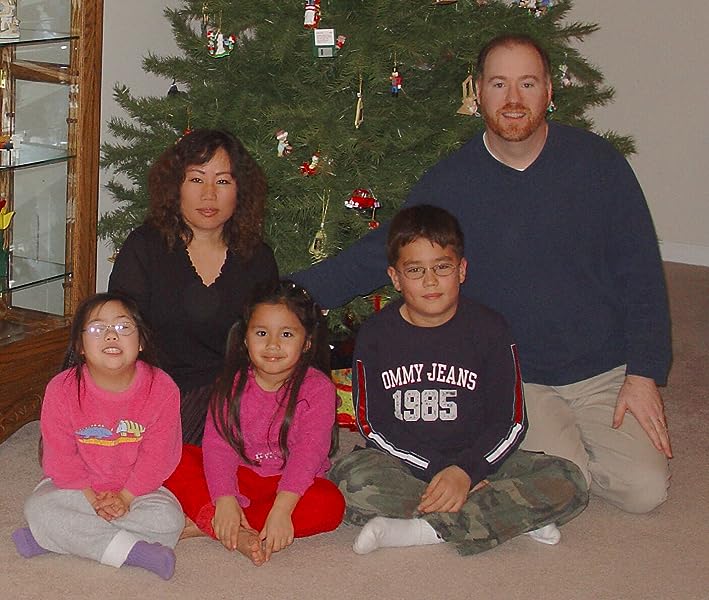 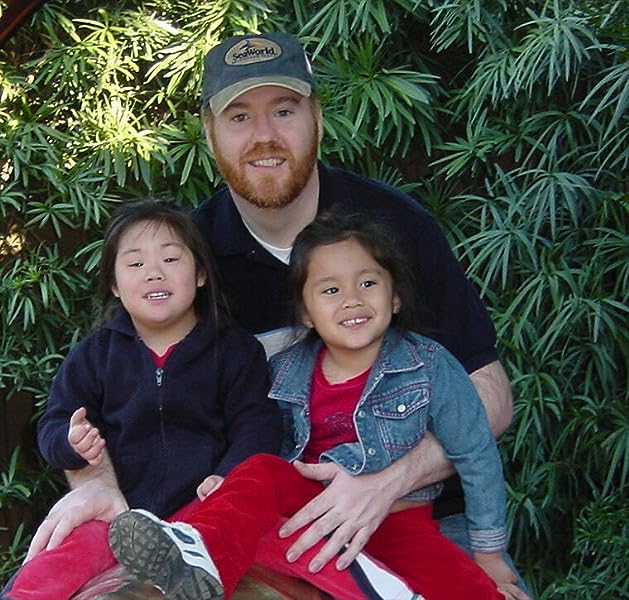 Jobobo
5.0 out of 5 stars It really is a pocket consultant
Reviewed in the United States 🇺🇸 on March 16, 2010
Verified Purchase
I had assumed that this book was a cookbook in nature, I need to do this procedure - look it up and execute the steps in order. But it really was a lot more. It does an excellent job of explaining the concepts in a concise accurate manner. There is an impressive amount of content in this book as well. I was happily deceived by its size. But if you want a book that quickly explains what you need to do with Exchange 2010, this is a great option. I have the Unleashed book, and I find myself using this book quite a lot more.
Read more
5 people found this helpful
Helpful
Report abuse

Wenhui Dai
5.0 out of 5 stars Very good book for Exchange Admins
Reviewed in the United States 🇺🇸 on July 25, 2011
Verified Purchase
I am not a full time Exchange Admin and am planning upgrading an Exchange 2003 Server to Exchange 2010. I found this book when I was doing some research on Exchange upgrade.It is very practical and detailed. The instructions are very clear.

It helps Exchange Admins in their day-to-day work as well as the upgrading. I've already done the upgrade in my virtual lab following the procedure described in the book. I am looking forward to the real upgrade in the coming weeks. With this book handy, I have more confidence in the success of the upgrade.

Amazon Customer
4.0 out of 5 stars A nice to have book for Exchange Admins
Reviewed in the United States 🇺🇸 on April 2, 2014
Verified Purchase
I administer an Exchange environment of 6 Exchange servers and 6000 mailboxes. I constantly reach out for the hand book for direction on technical know how with subjects such as SSL Certs, Autodiscovery, DAG, CAS Arrays. Excellent to have available as Kindle material where you can easily search for the subject that you need.
Read more
Helpful
Report abuse

Josh S
5.0 out of 5 stars This was what I needed
Reviewed in the United States 🇺🇸 on April 2, 2015
Verified Purchase
This was exactly the book I needed as a new accidental Exchange administrator. It is not for complete newbies, but it isn't overly technical either. Must-have reference for the Exchange 2010 Administrator.
Read more
Helpful
Report abuse

D
5.0 out of 5 stars Handy little recource
Reviewed in the United States 🇺🇸 on April 22, 2012
Verified Purchase
This is an excellent handy little resource about how to use and administer MS Exchange. It's full of useful information on topics such as Hub Transport roles, system requirements, adding users, backups, and security. I highly recommend it.
Read more
Helpful
Report abuse

lanops72
3.0 out of 5 stars It is what it is
Reviewed in the United States 🇺🇸 on November 20, 2012
Verified Purchase
I like the pocket consultants for need to do things things now and don't want to read 500 pages or search the internet
Read more
Helpful
Report abuse
See all reviews

Markie_SA
4.0 out of 5 stars Great companion
Reviewed in the United Kingdom 🇬🇧 on November 24, 2011
Verified Purchase
Really great companion. I use it all the time, lots of valuable information.
Highly recommended to anyone that is using Exchange 2010.
Read more
2 people found this helpful
Report abuse

E. Brightwell
2.0 out of 5 stars Not a pocket guide, just incomplete
Reviewed in the United Kingdom 🇬🇧 on September 9, 2012
Verified Purchase
This is not a pocket guide. The only reason that it can be called a pocket consultant is because the text is so small. I would rather have a bigger book with bigger text.

It has a short section on the new archive function, but it does not explain how to access the archive mailboxes once created. It does not cover the complex licensing system, which in my opinion is absolutely key in any practical approach to Microsoft software. For example, in order to access the archives one requires an Office 2010 Pro Plus licence for each user, and as far as I am aware you cannot upgrade from an Office or Office Pro licence. It does not cover precisely which functions require an Enterprise CAL and which do not. Critically for planning purposes does the Default Archive Tag require an ECAL or not?

It does not warn the installer that the new 2010 log file system can easily generate log files more than 3 times the total size of the mailboxes, and so if you do not set up Windows Server Backup ( "WSB" ) before you start migrating mailboxes you will soon run out of disc space. WSB is mentioned, but not until page 579 - by which time it could be too late.

It does not cover the ideal partition sizes and content for a single server setup, so you will probably have to migrate things around after the initial installation unless you do your own research on this first.

Far too much space is wasted on Powershell commands. People research these online on Microsoft Technet or elsewhere, so that they can copy and paste the commands and then edit them if necessary. No-one is going to type these out unless there is no alternative. I would rather have a more compete coverage of essential elements than pages of long Powershell commands printed out.

Up to now I have not found anything which I have needed in this book which is not also in the much more accessible Practical Approach to Exchange 2010 book.
Read more
2 people found this helpful
Report abuse
See all reviews