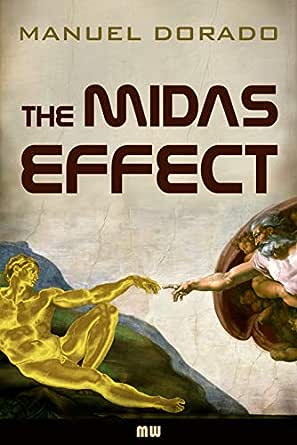 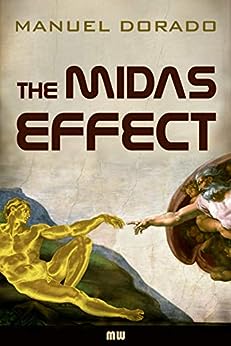 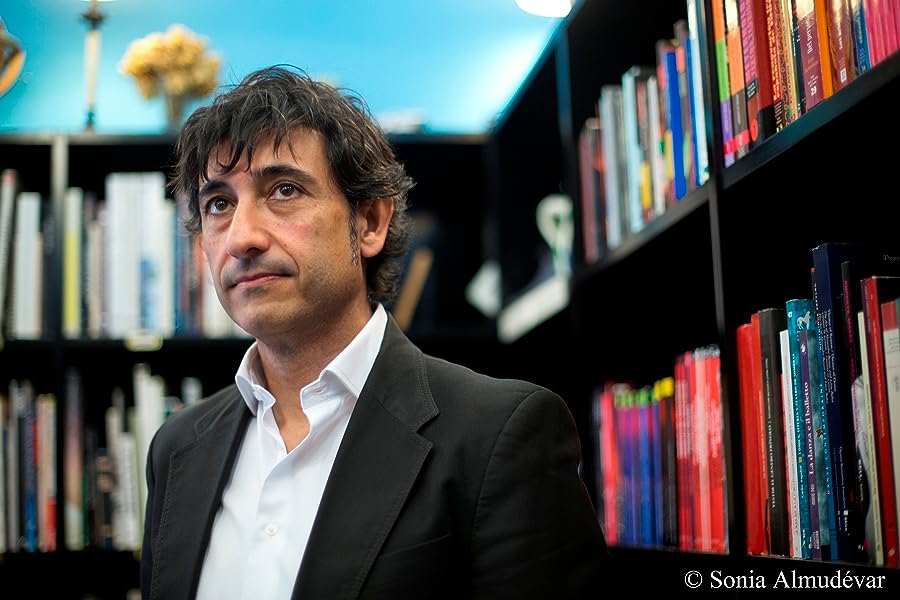 Sarah Creeley
5.0 out of 5 stars Fabulous Story
Reviewed in the United States on December 30, 2019
This is such an interesting concept in an extremely well-written book. A new take on the Midas story, it's worth reading. This English translation is perfect, and I highly recommend anyone who enjoys a good story with realistic characters and great descriptions to pick it up. What would you do if anything you imagined became reality?
Read more
3 people found this helpful
Helpful
Comment Report abuse

Hannah Keosouphanh
4.0 out of 5 stars Great Concept and fun to read
Reviewed in the United States on May 6, 2020
I genuinely enjoyed reading this book and love the concept behind it. Characters are well thought out and develop in an interesting manner. The connotations between the main character and Midas are there and well placed, giving the story more depth. While the book has a slow start and there were some pacing issues in some of the scenes, I still highly recommend this book!
Read more
2 people found this helpful
Helpful
Comment Report abuse
See all reviews from the United States

César
5.0 out of 5 stars "Great read! Highly recommend it.
Reviewed in Spain on October 28, 2019
Verified Purchase
"Great read! Highly recommend it. It's a book that is hard to put down from beginning to end full of tension and intrigue. It's set in the USA, Spain an Egypt. It combines the CIA, police investigations, the power of the mind, the power of religion and many other ingredients to make it a truly exciting read. I got through it in 4 days!

It's also interesting and nice to see that some successful writers 2.0 like @manueldorado are able to publish their work successfully by-passing the traditional publishing route!"
Read more
Helpful
Sending feedback...
Thank you for your feedback.
Sorry, we failed to record your vote. Please try again
Report abuse