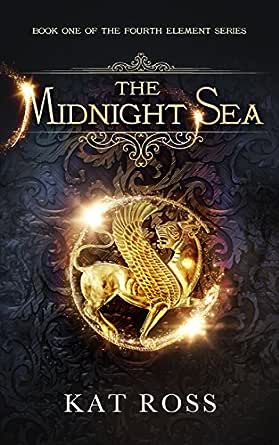 You've subscribed to The Fourth Element! We will preorder your items within 24 hours of when they become available. When new books are released, we'll charge your default payment method for the lowest price available during the pre-order period.
Update your device or payment method, cancel individual pre-orders or your subscription at
Your Memberships & Subscriptions
There was an error. We were unable to process your subscription due to an error. Please refresh and try again. 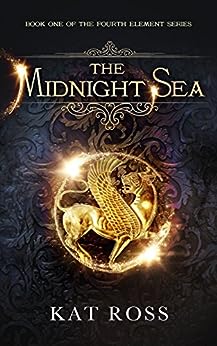 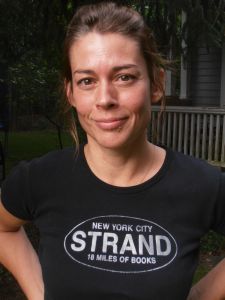 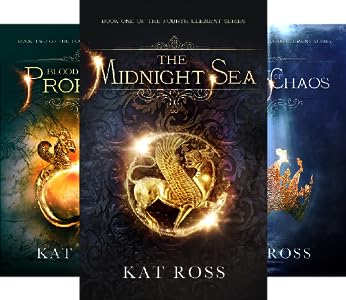 "A spellbinding fantasy with some moral weight and a meatier narrative than usual, one likely to leave readers quite satisfied... Ross conjures an epic of demons and daevas, family, loss, and the turmoil of a kingdom in peril."--Kirkus Reviews
"THE MIDNIGHT SEA is a richly imagined dark fantasy that immerses readers into an intoxicating world of danger, romance, and intrigue--I can't wait for the next in the series!"--Lisa Maxwell, New York Times Bestselling Author of THE LAST MAGICIAN
"An addictive, action-packed, glorious page-turner!" -Am Kinda Busy Reading
"For a world of shifting alliances and trusts, fully realized and multi-faceted characters, and a fantasy that takes place in a little touched upon setting in young adult literature, The Midnight Sea delivers on all fronts and starts off a new series of romance, magic, and a well-written and captivating story." -Bibliobibuli YA
"GUARD YOUR HEART. For in The Midnight Sea, Kat Ross delivers a riveting fantasy of unparalleled proportions that stole a piece of mine." -Flylef Reviews
"I really hate the word 'epic' because, let's face it, it's so overused and it's lost its true meaning, but this book deserves that word." -Book Reader Chronicles
"The Midnight Sea has everything I enjoy in a fantasy and more. I highly recommend it for readers who love elemental magic, kick-ass heroines and a captivating story." -Cover2Cover Reviews
"Kat Ross creates a rich fantasy world, full of new and scary creatures, lots of magical powers, and an intricately woven plot that is sure to keep you on the edge of your seat until the very last page." -Book Briefs
"Ross has created a fantasy realm that's totally original and compelling... I'd put THE MIDNIGHT SEA alongside Leigh Bardugo's Grisha trilogy. It's a very special writer who can weave such a rich and complex tapestry, and Ross is exactly that."--Joshua David Bellin, author of FREEFALL

Hi there! I just wanted to give readers a heads up that a new five-book series called The Fourth Talisman will release in Fall 2017. The first book, Nocturne, continues the story of Darius and Nazafareen, among others. You can also follow Tijah and Achaemenes in my new Victorian gaslamp fantasy series. I dipped a toe into that world with The Daemoniac (think of it as a prequel of sorts), but the series really gets going in The Thirteenth Gate, which came out in June. I hope you'll come along for the ride!

Kat Ross worked as a journalist at the United Nations for ten years before happily falling back into what she likes best: making stuff up. She's the author of the Fourth Element and Fourth Talisman fantasy series, the Gaslamp Gothic mysteries, and the dystopian thriller Some Fine Day. She loves myths, monsters and doomsday scenarios. Come visit her at katrossbooks.com!
Read more