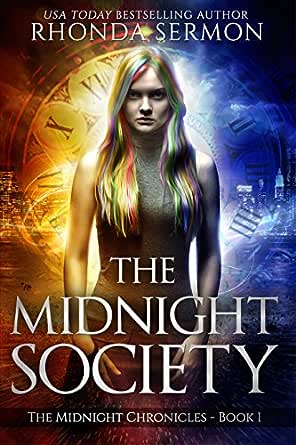 You've subscribed to The Midnight Chronicles! We will preorder your items within 24 hours of when they become available. When new books are released, we'll charge your default payment method for the lowest price available during the pre-order period.
Update your device or payment method, cancel individual pre-orders or your subscription at
Your Memberships & Subscriptions
There was an error. We were unable to process your subscription due to an error. Please refresh and try again. 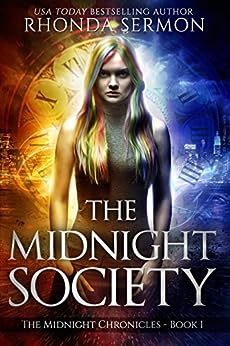 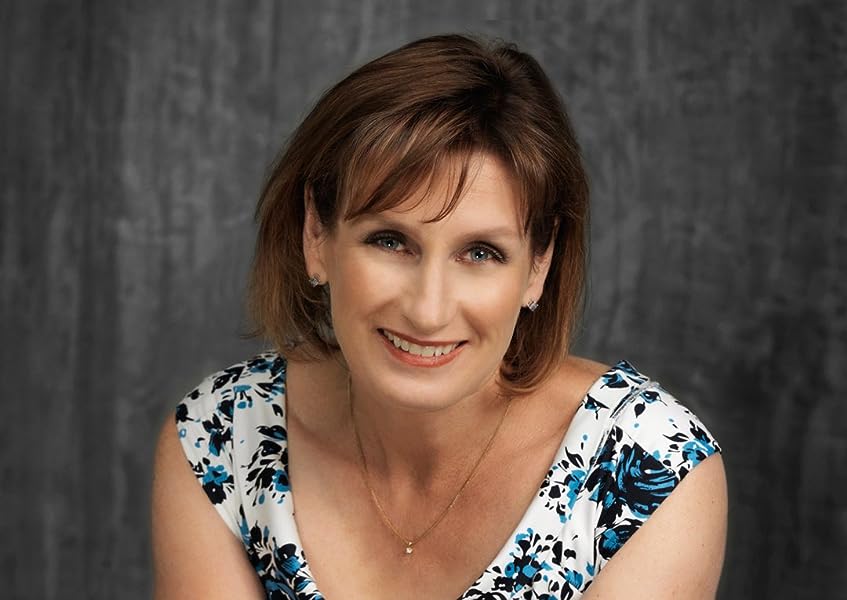 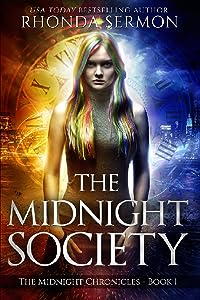 "OMG that was amazing" Catherine - Escape_by_Reading

"The way time travel was handled... perhaps the best way I have EVER seen it done" - Riddlesreviews

"I absolutely LOVED it" - Aimee - Aimzlovezbookblog

Fans of The Mortal Instruments and The Crowns Game will love The Midnight Society's gripping mix of magic, high-stakes action and intriguing plot twists.

Witness protection has a protocol for dealing with every situation--except magic.
Cate's life has been monitored since her new identity was created five years ago. She's spent countless hours learning how to deal with potential threats and dangerous situations. None of which is any use when everyone around her is suddenly frozen like statues at the bus stop. As she attempts to make sense of the frightening scene, a mysterious group of teenagers appears out of thin air. They are intrigued she's not affected, but focus on completing their deadly mission, using baffling powers before they vanish again.

When the group seeks her out the next day, Cate is drawn into a world filled with sorcery and time travel. After she accidentally brings a cheerleader back from the dead, her incredible powers are revealed. Cate is shocked to discover she has a pivotal role to play in a centuries-old battle between two mortal enemies which threatens to destroy her entire world.

With the distinction between good and evil blurred, she's faced with the excruciating choice of which side to join. Cate can save her family or protect thousands of people from death. She can't do both. Will she risk destroying innocent lives to save the ones she loves?

The Midnight Society is the first book in The Midnight Chronicles series of young adult urban fantasy novels. If you like original butt-kicking heroines, fast-paced fantasy action, and unpredictable time travel twists, then you'll love Rhonda Sermon's refreshing, entertaining series starter.
(The Midnight Society was originally released as Timesurfers) --This text refers to the paperback edition.

Rhonda Sermon is a lover of all things books & the occasional green smoothie. Harry Potter and Stars War are her favourites, and she's currently little obsessed with pop vinyls. There is time travel involved in her new release The Midnight Society. She can be found in her writing chair with her two rag doll cats walking helpfully over her keyboard. --This text refers to the paperback edition.
Read more