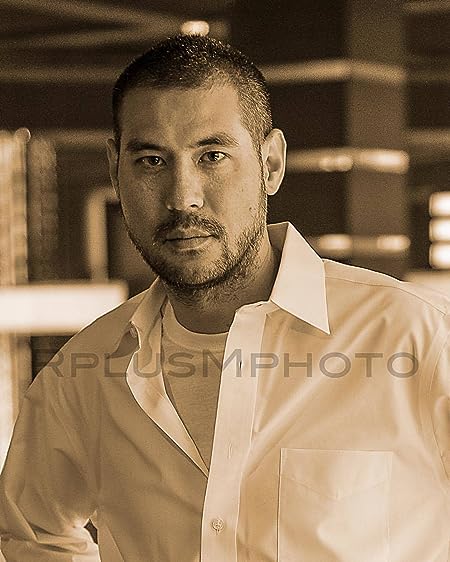 Mikey Lee is happily married and is extremely proud of his teenage son. His is a veteran of the United States Marine Corps and is a strong supporter of the military. He has a degree in Criminal Justice and he started writing as a way to express his creative side. 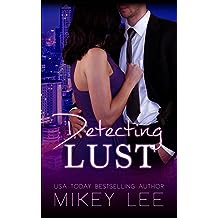 But when he meets the newest victim of a brutal attack, Seth has to use every resource he has to find the suspect - and fast. Every clue he collects is a step towards closing the case, but he’s shocked when the biggest clue of all comes with the help of his wife. Thrown headfirst into the case, Seth must follow the evidence to apprehend the suspect before he hits again.
Read more
Other Formats: Paperback 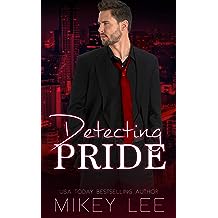 Seth Lane is surprised to find that he has recently been promoted as Captain after coming back from vacation. While he's been wanting this promotion for a long time, he's still unsure whether he can handle the stress of solving cases at his usual breakneck speed while also leading an entire department.Especially now. Since, one of their own is the victim in his newest case.

Dani Moore, the sister of Detective Moore, was out with friends having a good time when she was kidnapped and attacked. Her attackers are out there, but can she remember enough to help Seth and his team find them?

Seth is more determined than ever to find the offenders but will he be able to give Dani the answers she needs as the pressure mounts?
Read more 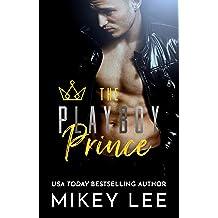 Ro is strong, smart & sexy.
And she’s about to take out his defenses.
Read more
Other Formats: Paperback 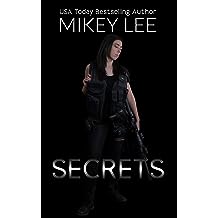 "Mikey Lee delivers a mind-blowing WOW factor built with strong characters and a storyline full of suspense and intrigue." - FG Adams, Author of the Bestselling THIS IS OUR LIFE Series

She never misses the mark.
Until the one mission that sets her on a collision course with the rest of her life.

Emily has been trained as an assassin for as long as she can remember.
She's precise. Methodical. Obsessively thorough.
After her father dies, she goes through the motions - never wanting more from life than what she's been taught to do.

Until she meets Ryan, who changes everything she thought she knew.
Her secrets are about to be revealed. But she's not the only one.

SECRETS is a fast-paced, action thriller full of suspense and secrets. This is NOT a romance novel.
Read more
Other Formats: Paperback 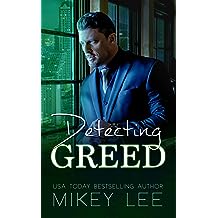 When one unsolved case is thrown at Detecting Seth Lane, he takes the lead with no problem. But when multiple cases are dropped at his feet at one time, Seth starts to think that they're connected...he just can't prove it.

Racing against the clock, Seth once again tries to find the perp before any further victims turn up — and before his wife forgets what it's like for him to be home. 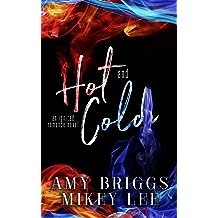 Still recovering emotionally from a recent assault, Dani spends her days blogging and riding around with her brother, a homicide detective. She's going through the motions with no real hope of ever getting back to "normal life." But when she meets Scott Walker, the city's new arson investigator, the heat between them is undeniable.

Scott's the nicest guy she's ever met. And it doesn't hurt that he's so attractive she can barely breathe.

Finally out of school and working his first big arson and murder investigation, Scott hasn't had time to get involved with anyone. But when he meets Dani he's convinced that gorgeous girl who lights a fire in his heart will be his.

Dani may be able to put the past behind her and allow Scott to teach her how to trust again, but will the case go cold while their love ignites? 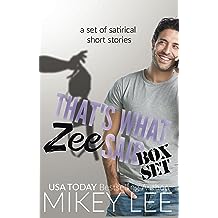 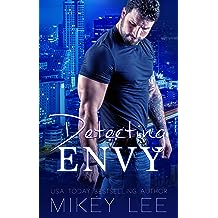 When Seth is called to investigate a case against a high profile boxing champion he knows that he's in for a challenge. If the chance of high publicity isn't enough to keep him on his toes, the road blocks that get put his way certainly will.

As he navigates his way through the case, he's determined to detect the truth, and his faithful wife, Zee, once again helps him in the only way she knows how—even after she meets his new partner.

Balancing his home and work life has never been harder. Seth is on the hunt for the perpetrator while still trying to make his wife a priority.

And when the DNA comes back, it's the biggest twist he's ever seen in his career...