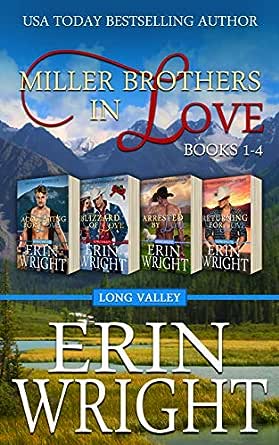 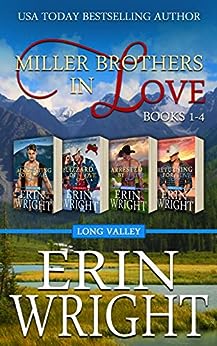 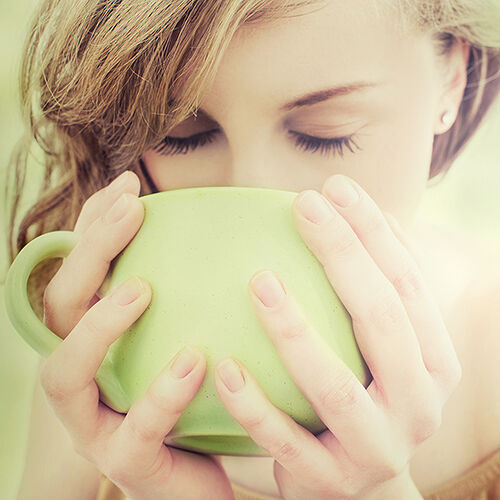 Margaret Watkins
5.0 out of 5 stars Well written and romantic
Reviewed in the United States on April 9, 2020
I have previously read and reviewed all the books in this boxset, each one of which is well-written, deals with real-life issues and love wins the day.

Accounting for Love: A delightful story, the plot draws the reader into the life and emotions of Stetson and Jennifer from the opening page, where the electricity is off the charts and the story is laced with humour. One experiences Stetson's deep frustration and his feelings of lack of worth, as well as Jennifer's nervousness at being in a hostile situation whilst trying to please everyone. There are laugh-aloud moments and some situations generate anger at the unfairness of the accusations being leveled. I especially laughed at the closing paragraphs and thoroughly enjoyed Stetson's boyishness. The story would have been incomplete without Carmelita, who played an integral role.

Blizzard of Love: is a novelette, and can be read in an evening. Despite its length, however, it is a well written entertaining read. Luke and Bonnie's initial meeting is hilarious and a real ice breaker, snow and ice being the defining factor of this book. The connection between them is palpable in the fishbowl setting with three other people present. When a storm downs the electricity, the small group of people are forced to share a room to preserve heat and candlelight. Luke is so certain that he will never marry and certainly not to a city dweller and makes his feelings clear. Disappointed, Bonnie accepts his verdict and when the snow clears, leaves the farm with a heavy heart.

Arrested by Love: Wyatt is a hurting man, and like any dangerous animal, he settles differences with his fists and asks questions later. In a small town run by authoritarians who have no liking for him, Wyatt is an outcast and unpopular. It took me time to warm up to him as a hero, but as he is brought to a place where he has nothing else to do other than think about how he reached that state of affairs, he starts to acknowledge that perhaps there are other ways to deal with conflict. Abby is the police officer who is assigned to keep watch over him whilst incarcerated, and although she is cautious, she is also fair. Unlike her father who cannot view the matter other than with negativity. Abby becomes a light in Wyatt's life and as one day rolls into the next, they find that they have more in common than they first believed possible. Set against the backdrop of a small town where it is impossible to keep secrets, Wyatt and Abby's relationship has very little hope of succeeding. However, when destructive forces go too far in trying to make Wyatt look bad, the situation finally begins to turn around. I enjoyed the interaction between Wyatt and Abby and how her kindness towards him is a healing balm to his broken soul, bringing change in its wake.

Returning for Love: A tender second chance romance, Declan and Iris meet again after a number of years of being apart. They now both come with so much baggage that it is a wonder they ever manage to talk to each again after the intervening period. However, the same easy flow of conversation takes them by surprise as they start to reconnect. Unfortunately with all that is unsaid between them, misunderstandings arise, and when it seems that the relationship is getting serious. Iris tries to shut him out. Declan has a disability that he has learned to hide but it comes with a price. Nevertheless, it has taught him how to circumvent the problems in his life by being an all-round nice guy. Fear of being ridiculed and exposed keeps many people from dealing with disorders but we are fortunate that we live in a much kinder world today, as learning disabilities are being diagnosed so much earlier. I enjoyed the gentle humour in this story, the internal conversations that Iris held with herself and the obvious connection between Declan and Iris. I loved Declan's caring nature and even when he didn't know how to handle a situation with Iris, he found a way to give her what she needed.

The novels in this set are all interrelated and are standalones, each coming to a happy conclusion. I received copies of these books as gifts and this is my honest and voluntary review.
Read more
Helpful
Comment Report abuse

Naty
4.0 out of 5 stars Wonderful
Reviewed in the United States on April 4, 2020
FIVE amazing books about love, friendship, family. You will fall in love with Long Valley and their people, strong women and caring men, a sense of community. A really good read.
Read more
Helpful
Comment Report abuse
See all reviews